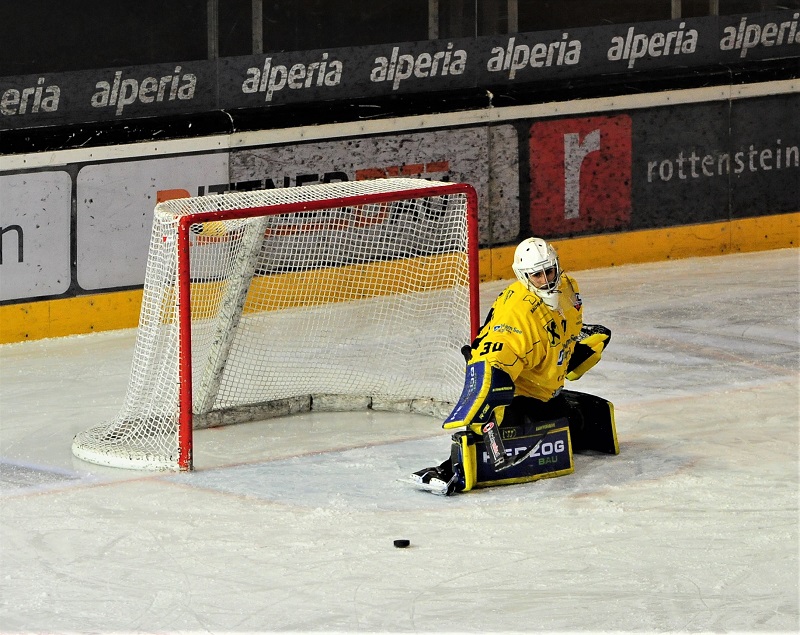 (MG) Tonight the second leg matches of the semi-finals of the Austrian National Alpine Hockey League will take place and the names of the two teams – in the finals on February 9 and 11 – will compete for the Austrian title. The hero will be determined.

Meanwhile, EK die Zell am See scored big in the first two legs. The ‘Eisbären’ (the Polar Bears) celebrated a 5-0 away win over reigning champions EC Bregenzerwald, so they have all it takes to repeat their success in tonight’s second leg in front of a home crowd.
For the first time since the founding of the Alpine Hockey League, the Polar Bears reached the semi-finals in the struggle for the Austrian national championship. The opponent, however, is the current national champion. Both teams took to the ice Wednesday night with rosters weakened by absences. The defending champions only managed to put 16 players on the scoring list, and the visitors had just 20.
“Die Pinzgauer” dominated the game from the start, hitting more than double shots on goal in the first third; Alexey Hamalainin’s double-goal brace put the visitors ahead and paved the way for an early victory. Then Cornelius Cashnig extended the lead to 3-0 going into the first half.
In the second half, Bregenzerwald performed a little better and also created some chances. Then, in the 33rd minute, Christian Jeans scored to make it 4-0 and Philip Putnik made it 5-0 in the second half.
Bregenzerwald fought back against defeat with all their might, but the short bench took its toll as the match went on. In the final third, the Polar Bears were limited to dominating the game as well thanks to tonight’s close challenge which – as mentioned – considers them favorites to enter the final. 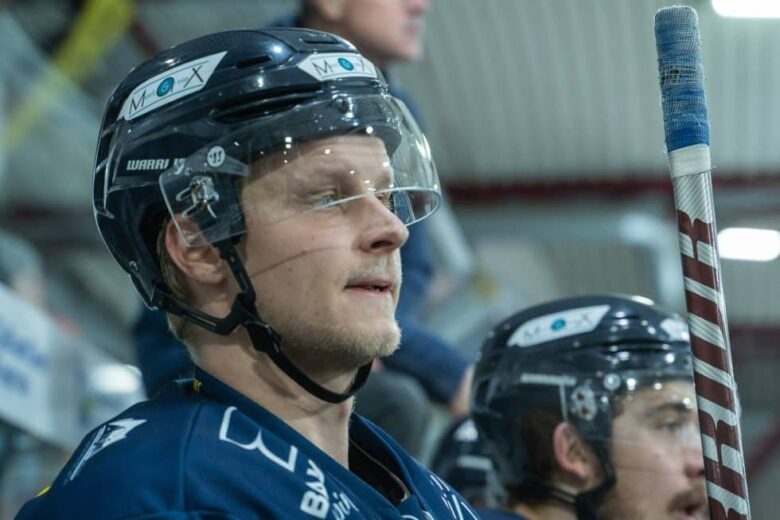 In the other meeting, held on Thursday night, last year’s finalist EHC Lustenau beat Red Bull Hockey Juniors 3-2 at home. After Juniors managed to take the lead twice, Ryan Hayes scored the winning goal for Vorarlberg in the 29th minute, and unlike the other, the semi-final result looks wide open.
It should be noted that Thursday night was Lustenau’s first win against the Red Bull Juniors this season. The teams started the game at a great pace.
Early in the game, the visitors used their first power play to take a 1-0 lead. Then in a subsequent numerical superiority, five minutes later, the hosts scored, just before the two-minute mark, through Ryan Hayes to equalize at 1-1 despite a numerical inferiority.
A few minutes later, Phillip Sen put the youth back in front. However, the hosts equalized before half-time thanks to Christopher Dalves. Lustenau showed great scoring efficiency, hitting two goals on six shots, while the visitors’ Erik Hansis tested 14 times and scored “only” twice.
In the third match, Salzburg’s offensive pressure continued and they bombed Erik Hansis’s goal, but despite the visitors’ offensive pressure, the Yellow and Green Lions celebrated the lead for the first time in the 29th minute. Through Ryan Hayes, Good gave his team the winning goal.
This is the semi-final rematch schedule
14/01/2023 19:30 EK Zell am See – Bregenzerwald (one way 5:0)
01/14/2023 at 19:15 Red Bull Hockey Juniores – EHC Lustenau (First Stage 2: 3).