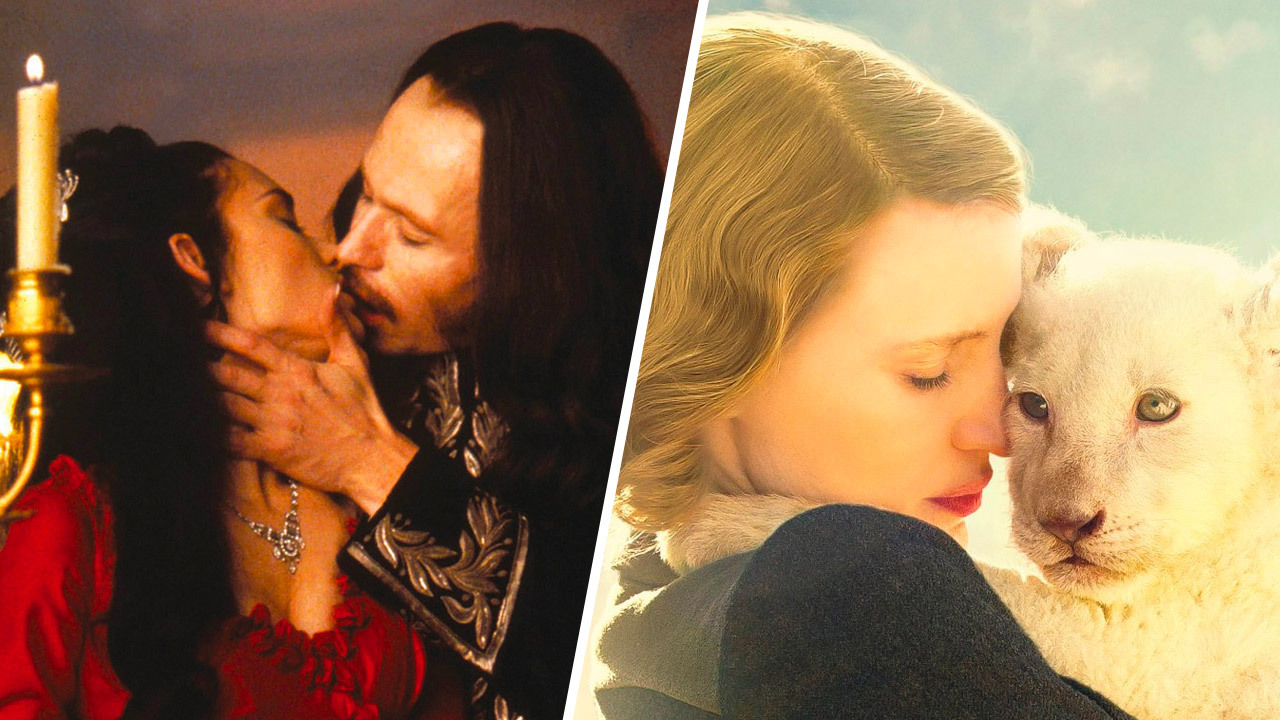 Twenty-seven years have passed since the events described in Chapter One. The boys—members of the Losers Club—were brought up who faced the horror of Derry, and though marked by firsthand experience, they largely, somewhat mysteriously, erased what had happened, trying to live, with greater or less success. their own life. Most of them left town. Mike is left only to guard the area and he – the only one who hasn’t forgotten – to catch the signal of terror returning, once his life cycle is complete. That is why, to fight the monster, Mike calls his old friends and reminds them of the pact they made as children, because only they can finish the task they started. Each of them is caught in the midst of the problems of daily life, but the temptation is too strong and nothing can stop them from returning to Derry. For all but one, Stanley, who kills himself. Others, amid hesitation, second thoughts and fears, encounter it again.