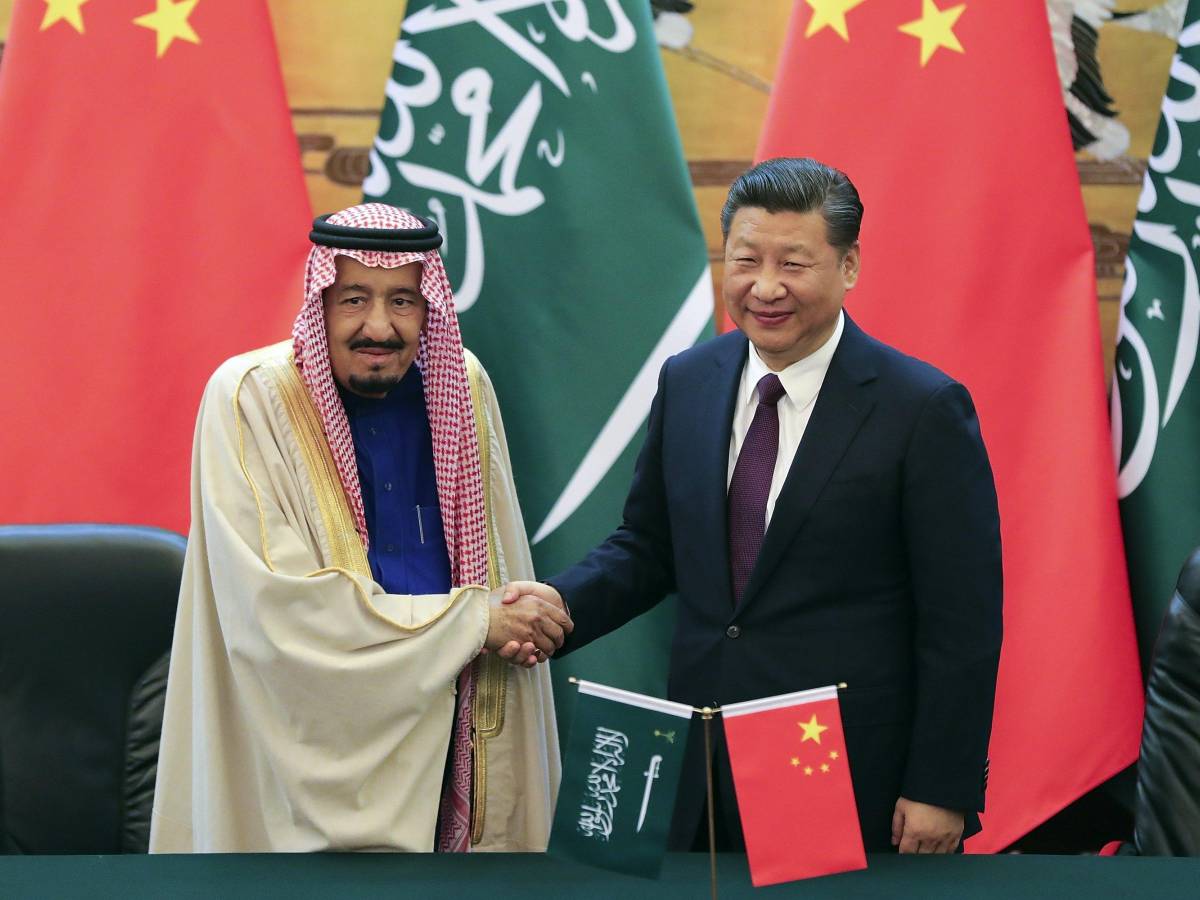 400 billion dollars China, the world’s largest industrial export power, 250 Russia to benefit from higher energy prices despite sanctions; 200 Saudi Arabia With the largest oil resources in the world; 150 billion disappeared From US T-Bonds:trillion gold One of the authoritarian regimes is the treasure that can turn towards the West in terms of spending on patronage, investments and acquisitions.

Once upon a time, authoritarian regimes had no other desire than to pump their income from trade or production into Western markets. China’s trade surplus went to assets, infrastructure, companies and funds; Russia has diversified everywhere from football clubs to luxury clubs, creating fiefdoms like “LondongradSaudi Arabia and other Gulf countries, such as Qatar and the United Arab Emirates, are home to celebrities.petrodollar Flowed into finance and real estate. Today, however, investors note that between divestment and sanctions (in the Russian case) and the search for other markets, thanks to the end of the Western period for fat cows, the amount of resources diverted from these markets is a trillion dollars less than expected. .

Republic He analyzed this issue stating that authoritarian regimes are in surplus, and democracies are in trade deficit. This is reflected in the balance of payments, which has fallen into the red even for utopian Germany: “The recent turmoil in the world economy, in particular the boom in energy prices, have created holes in the balance of payments not only in countries with chronic external deficits, such as the United States, but also in Great Britain and – news – even in those who are usually in conditions Excess, such as the European Union and JapanThis dramatically changes the address direct foreign investment.

Xi Jinping Primary can bear in Saudi Arabia Billionaire Deals; Russia evades sanctions by defending the ruble exchange rate; Saudi Arabia is investing in Saudi Vision 2030 and planning costly new strategies. On the other hand, Europe and the United States are arguing over market shares, innovation and talent. They failed to confront plans and strategies such as the global gateway to projects such as the Belt and Road Initiative.

The global West is running a deficit and the ball in the global debt management game, also due to inflation, is no longer in its hands. Other countries are shifting their investments elsewhere: resettlement and deglobalisation also guide the moves of authoritarian regimes that have engaged in the grand celebration of global markets for as long as it is possible for them to do so.

Now their money insteadIt can serve to solidify political influences. To support Erdogan’s regime in Turkey mired in inflation is not far from triple digits, in the case of Russia. For Sisi’s shaken Egypt support for Arab countries. Or Pakistan on its knees to China“: TRUE Parallel “authoritarian” financing Able to challenge the West based on the International Monetary Fund in terms of strength and attractiveness.

It is clear that they are not static blocs, but the West is besieged economically. Weaker than the Great Recession, Covid, the energy crisis and the return of inflation, his model is no longer a global hotspot for investments. The long phase of fat financial cows covered the problem of capital investment, the rest of the world’s race for innovation, energy dependence on Russia and the Middle East, and the difficulty of projecting out of the bloc in conjunction with the Group of Seven.

READ  Gas, those unused fields that others are exploiting and we don't (to lower the billing price)

We are talking about a threat that lies behind an opportunity: linking democracy and renewed and safer markets, and also politically from external expectations, with greater force. An opportunity that Europe and the United States can develop by scrutinizing investments and strengthening the support of friends in key sectors (from transition to chips), provided they cooperate. This seems, in light of recent developments, to be the biggest step to overcome in order to oppose a united front to the tortuous financial advances of authoritarian regimes.