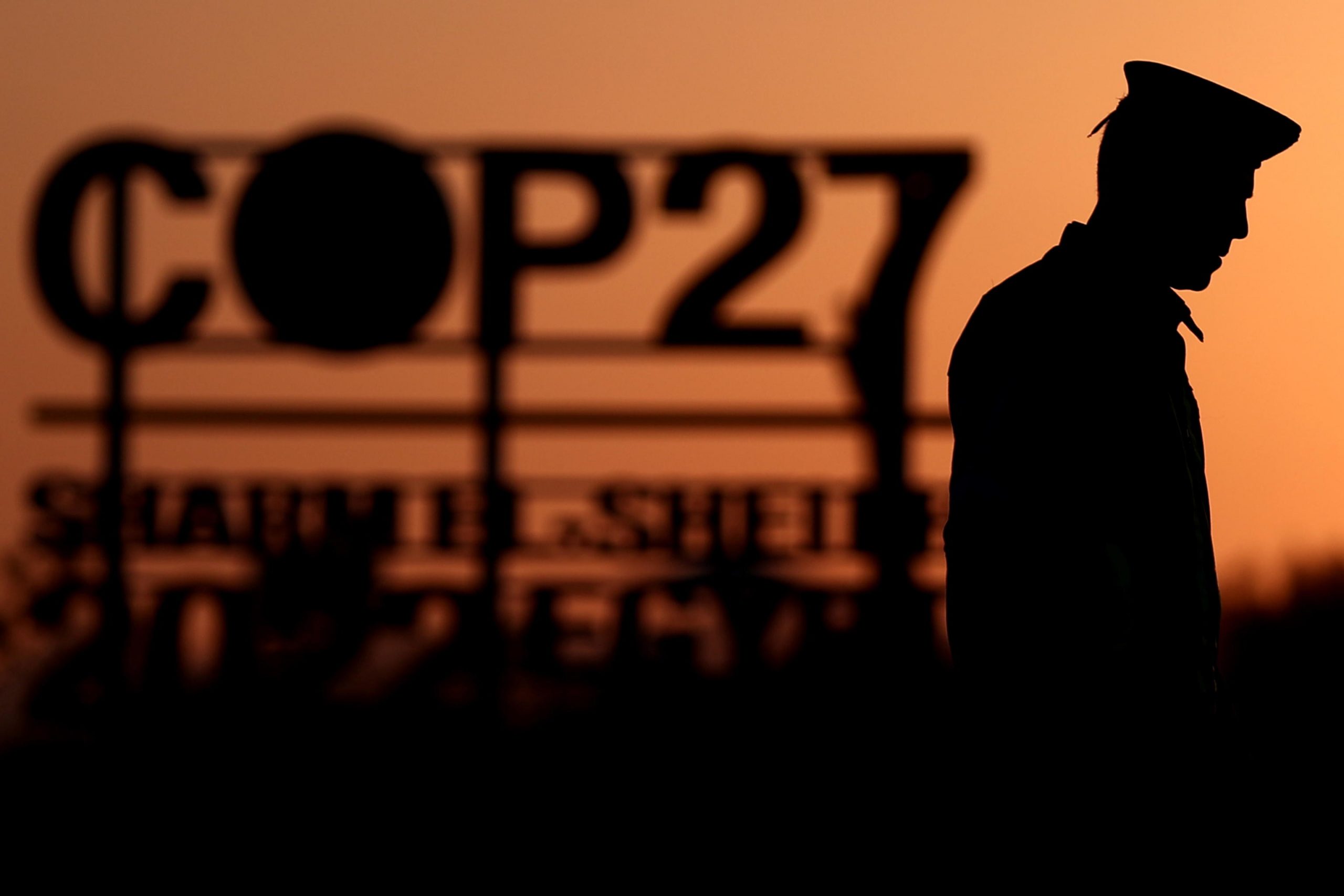 “There was my house, now it’s gone. Where will I find the money to rebuild it? Alami Ibrahim Yunus from Nigeria listens as violent floods hit his village. Your question affects millions of people in different states: the consequences of the climate crisis are now certain, who should pay? Let’s look back. Since 1850, the United States has emitted more greenhouse gases than any other country ever. They can be considered among the main culprits of climate change. Yet today, they do not contribute fairly to the funds created to respond to the crisis and help those affected by the consequences. Carbon Brief, an investigative journalism site covering climate, highlighted this. In 2009, COP 15 decided to create a fund of 100 billion per year for the so-called developing countries. Two objectives: building infrastructure to adapt to climate change and moving from a fossil fuel-based economy to a more sustainable economy.

In 2020, in fact, the fund reached less than 80 billion. The United States, the Carbon Brief explains, has 8 billion. But making a ratio with the country’s emissions, the “fair” share would have been 32 billion. The difference is noticeable. Other states, such as Canada, Australia, and the United Kingdom, have allocated funds proportionately smaller than their own emissions. However, other countries, such as Germany, France, and Japan, have allocated resources proportionately more than their own emissions. This COP 27 can redress the balance: this is the hope of the most vulnerable countries, which are already experiencing the climate crisis on their skin.

By the mid-nineteenth century, the production of greenhouse gases was linked to deforestation to make way for farmland. Then industrial development, the automobile, and up to today. Over the past 150 years, the United States has emitted more greenhouse gases than any other country. Yet today they do not contribute equally to the global response to the climate crisis. Same for other states. But today they are not contributing their fair share of funding to respond to the global climate crisis. The damage caused by climate change is now evident. Droughts, floods and above all because they emit less greenhouse gases, they affect less responsible states. Those who have to deal with the climate crisis are dealing with real damage such as floods and droughts. They mainly affect states that are not responsible for them because they emit fewer greenhouse gases. Who should pay for these damages? The question is central to COP. A response starts with taking responsibility from the countries that have had the greatest impact on the climate crisis. Carbon Brief, an investigative journalism site focused on climate, compiled a ranking: Since 1850, the United States has released the most emissions of all. Then there is China, which provides half of the US. Then Russia and Brazil. However, these countries do not contribute fairly to the funds created for developing countries.

In fact, in 2009 the COP decided to create a fund of 100 billion per year to allocate to the most vulnerable countries. Two objectives: to build infrastructures to respond to changes caused by the climate crisis and to transition from an economy based on fossil fuels to a more sustainable one. In 2020, in fact, this fund came to just over 80 billion. America put in 8 billion. But if made proportional to the country’s emissions, the “fair” share would have been 32 billion, says the Carbon Brief. Canada, the United Kingdom, and Australia also contributed less than they did. On the other hand, other states like Germany, France, Japan have allocated a large number of resources. He was there and now he is gone,” asks Alami Ibrahim Yunus from Nigeria. His village was destroyed by a violent flood. The most vulnerable countries are also asking for this: resources to respond to damage already done, not just funding earmarked for future operations. One of the successes of this COP was the allocation of new resources. Then, it is necessary to check whether they actually reach their destination and are used for the intended purposes.