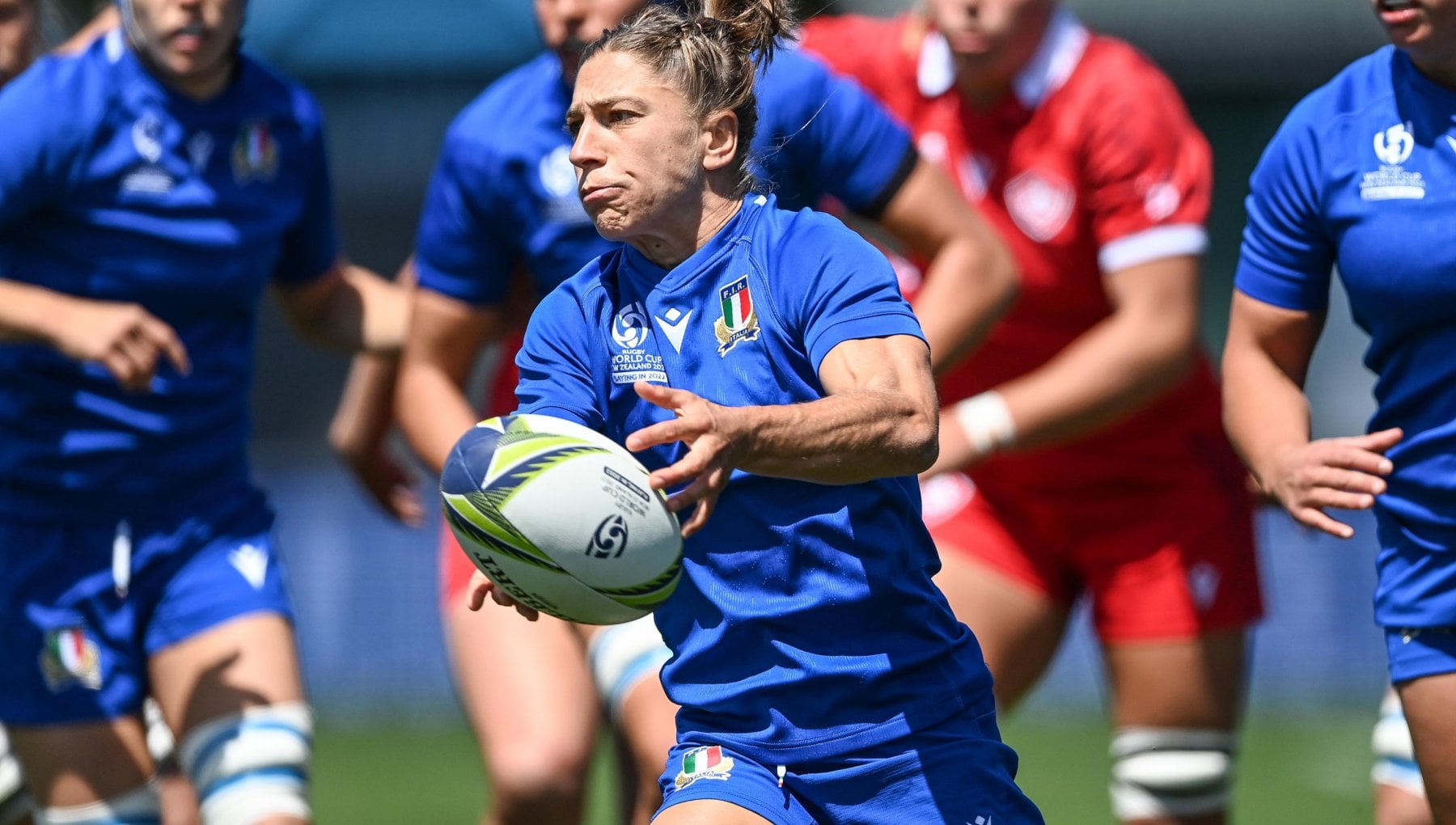 Auckland – This time it started in fine fashion for the Blues, with a brilliant goal in earnest Ostuni Minuzzi After not even a minute of play: a solo counterattack after an opponent’s kick, cutting through the defense like butter. But the Canada A more determined team should be the third wheel in an apparent challenge for the title between New Zealand and England.Italy He lost (12-22) but held his head high from the Waitakere Stadium. Two goals – the other in the final with the captaincy Elisa Giordano – With four opponents, solid defense and the willingness to move the oval on the few occasions it was available: it was still a positive experience, even if it did not reach any points in the standings. However, the passage of change is not compromised, on the contrary. We have to win next Sunday JapanOn paper, the weakest opponent of Bowl B, to write a page of history: the first time one of our national teams reached the quarter-finals of the Rugby World Cup.

Andrea Di Giandomenico, the coach, admitted that he “regrets the final result”. “We worked to get another quality performance. We had a good start and a good end. We didn’t manage possession well in the key moments and in the central part of the match: defense and attack, where we lacked clarity and precision in the final 22 meters. We want to compete with teams like Canada. For this we “We have to learn from this match and the next match against Japan and take everything we learned today onto the field. Congratulations to Canada who deserved the win, but also to our team who never stopped fighting until the end. With this in mind we will look for greater precision in the future.

Giordano: “We need continuity with Japan”

Elisa Giordano, captain, the next few days will be decisive: “Today we know that we are facing a difficult team. We only showed our game at times: it will work towards next week’s match against Japan. Improve the winning phase that did not meet our standards today. In defense we showed our usual combative attitude, but on too many occasions if we concede possession to our opponents, it becomes difficult to defend indefinitely.