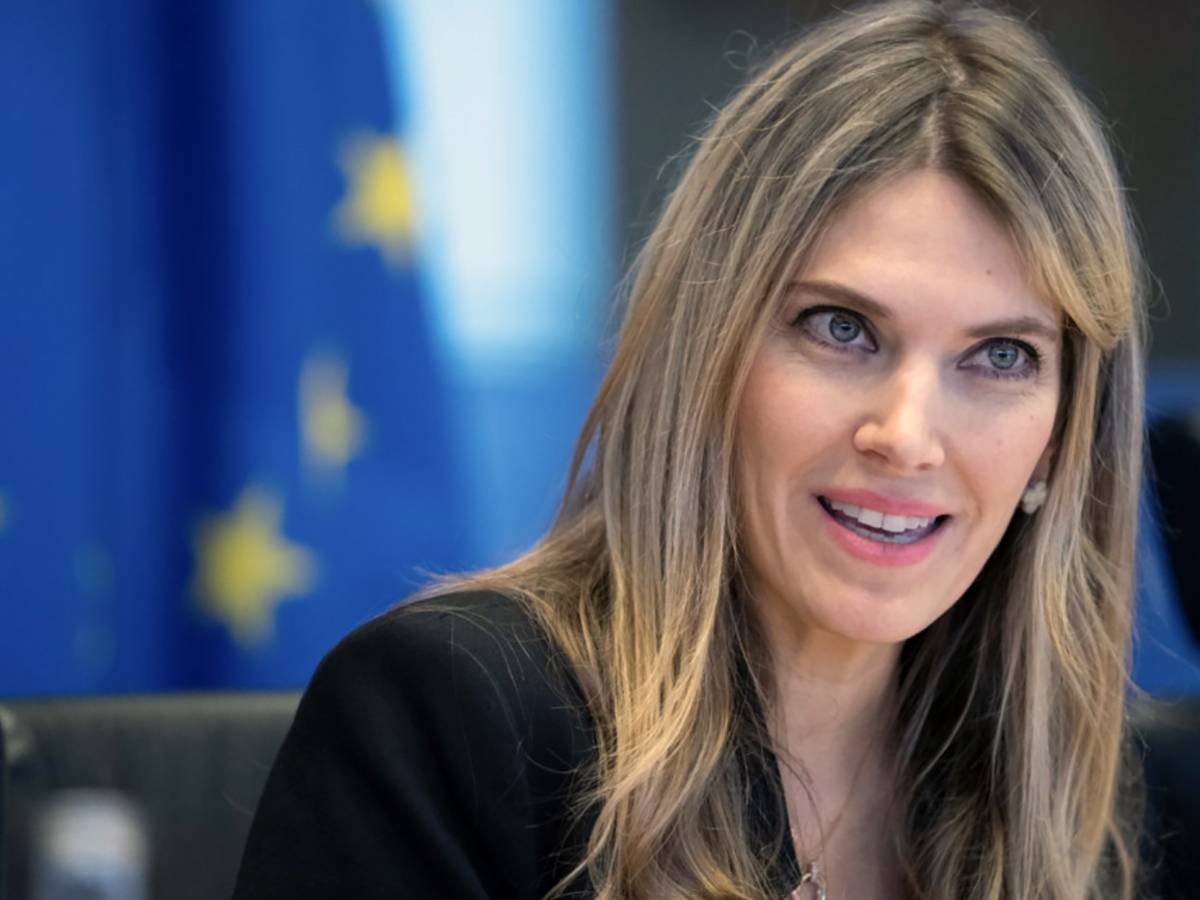 Enmity between Arab countries, settling scores to conquer a privileged position in relations with Europe. As four of Qatargate’s heroes prepare to spend New Year’s Eve in the Belgian prisons where they’ve been confined since December 8, the onset of the investigation has rocked the European Parliament – and in particular the large group on the left, socialists and Greeks. Democrats – is a hypothesis.

Which is based on the fact: the first to move in Belgium in the footsteps of Antonio Panziri, the former deputy of the Democratic Party, are the local intelligence. Fact two: The problems the investigation creates for the Qatari government, which risks seeing years of maneuvers and bribes to curry favor with the European Union, is viewed with satisfaction by rival Gulf states Qatar, with the United Arab Emirates testing. .
In contrast, the demonstrators have spent years of intense lobbying in the corridors of the European Parliament to certify themselves as the most reliable interlocutor.
Is there a hand of the Abu Dhabi government in blowing up the scandal? The question was asked a few days ago by the Dagospia website. Yesterday, the case was relaunched and explored by the American news site Nyweekly.com, which directly calls into question Tahnoon bin Zayed Al Nahyan, brother of the President of the Emirates and head of the local secret services. The site reconstructs the contacts allegedly established by the head of Abu Dhabi 007 in both America and Europe, linking this network to some targeted operations against Qatar and accusing Abu Dhabi of masterminding the scandal to divert attention from the investigations conducted in Brussels regarding the activities of lobbyists in UAE payments.

The hunt for the “agitator” doesn’t call into question the seriousness of what – starting with bags full of money – he shows up against Panziri and the network that revolves around him, but perhaps it helps frame the story better.
Also to understand if the Panziri clique is the only one moving through the corridors of the European Parliament in violation of every rule, or if other hidden lobbies are (and may still be) active in the payroll of other countries.

Among the coincidences that support the hypothesis is the role played by the other NGO involved in the investigation, No Peace Without Justice, founded by the Italian radical Emma Bonino.

The Secretary General of the NGO, Niccolò Vega Talamanca, was arrested at the same time as Panziri and the others, and two days ago the Belgian court extended his confinement in prison. It is not known exactly what the man is accused of, his name does not appear in the newspapers against Panziri, and his NGO – unlike the previous Italian trade union – appears to be registered in the European Parliament’s transparency register.
But in Brussels circles it was pointed out that last June a rigorous report on the UAE’s maneuvers to influence societal decisions, issued by the NGO Droit au Droit, was presented by Nicola Giovannini, who worked with Vega Talamanca on No Peace Without Justice. . The 150-page report analyzed in detail the disinformation bells through the media and official and parallel reports with parties, parliaments and think tanks created by the UAE lobby. A few months later, the investigation launched by the Belgian intelligence on the “straight” of the Abu Dhabi services hit the non-governmental organization that submitted the report. More than just revenge, a way to distract? Another of Qatargate’s many mysteries.

READ  Ukraine war Russia, the latest news on August 26 about the crisis