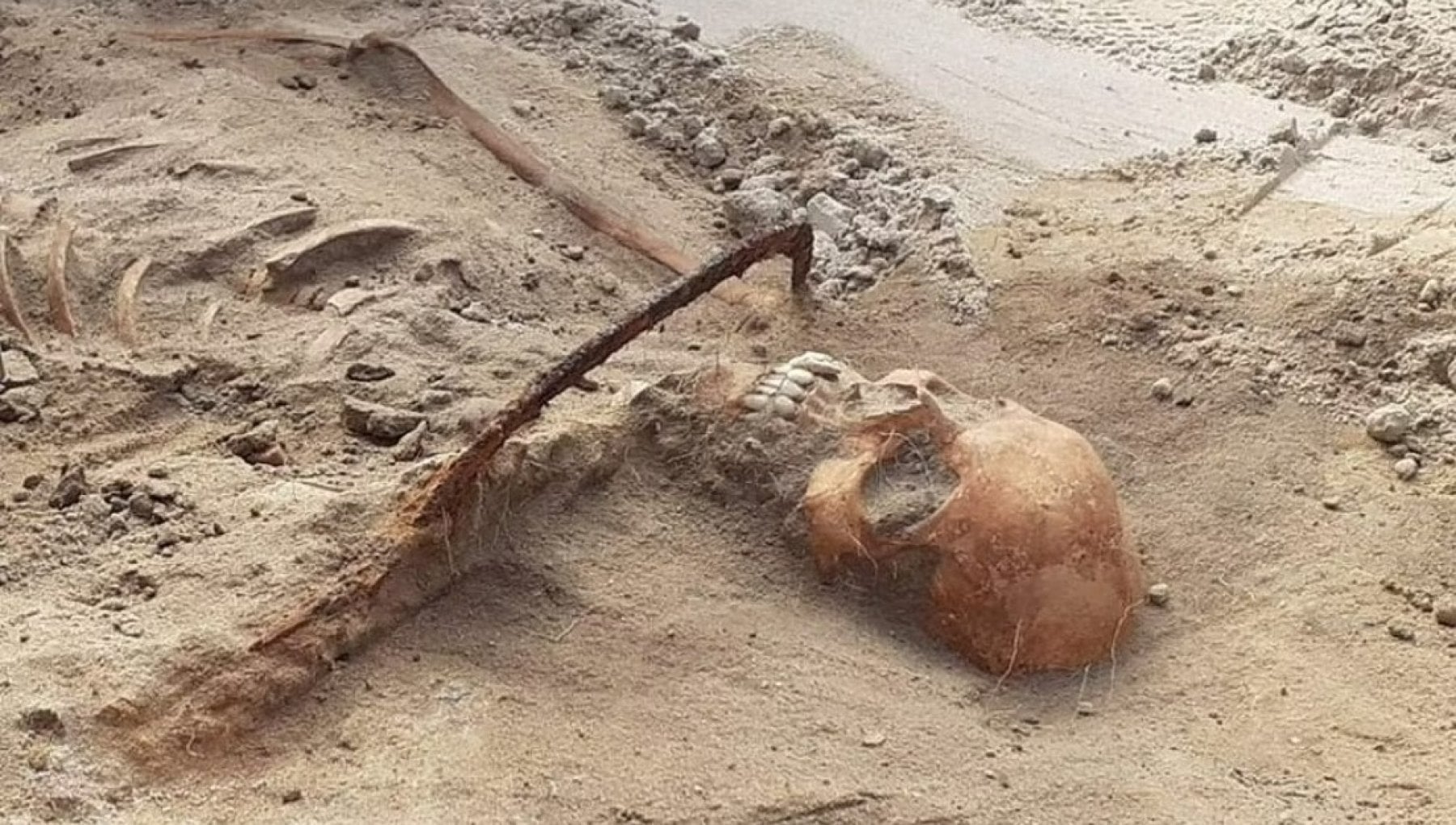 They thought she was a vampire, so they buried her with a machete around her neck. It would have prevented him from waking up. A group of Polish archaeologists came to this conclusion after analyzing a 17th century skeleton found in the cemetery of the village of Ben. Locking the left toe of the deceased had completed the security procedures required for these cases.

Other details emerged from the analysis of the tomb and the skeleton. The discovery of a silk hat indicates that women had a high social status. In addition, a strongly protruding incisal tooth would provide information about the unusual appearance of the deceased. The British tabloid published the news Daily Mail a few days ago.

Professor Dariusz Polinsky, head of the team at the Nicolaus Copernican University in Toru who carried out the work on the cemetery, emphasized that the type of burial was at least unusual. “Among the methods used to prevent the return of the dead are amputation of limbs and burial on the abdomen, as well as stoning or cremation,” he told the British newspaper. “The scythe is placed in such a state that if the woman awoke, she would immediately butcher her throat in an attempt to get up.” Whereas the lock on the luxe means “the end of the stage and the impossibility of return”.

It is not uncommon in the area to find burial sites where a metal rod – or dowel – was pushed into the skull of the deceased. People at the time thought this was a way to make sure a person would stay dead.

In some parts of the continent, especially among the Slavs, belief in vampire myths was so widespread that it caused bouts of mass hysteria and led to the executions of people believed to be vampires. Even early death, such as suicide, vampires are often suspected of mutilating their bodies to prevent them from rising from death.