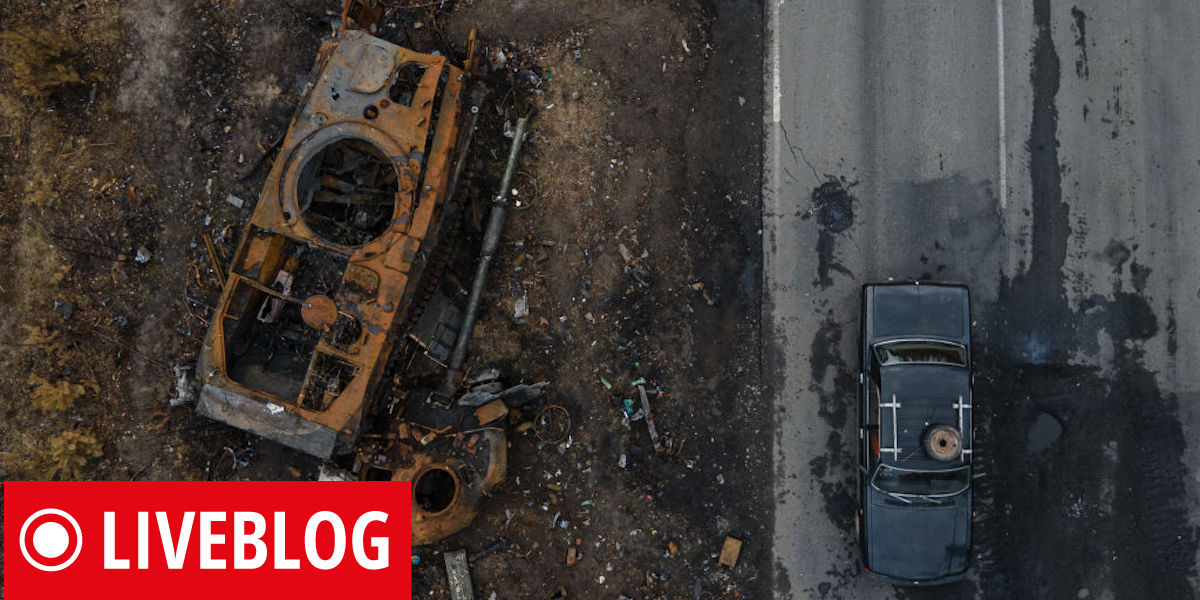 In his speech tonight, Ukrainian President Volodymyr Zelensky said Russia has rejected a truce for Orthodox Easter, which will be this weekend because it follows the Julian calendar and not the Gregorian calendar, like Catholic Easter. According to the Ukrainian government, this is an indication that Russia does not really intend to find a solution to the conflict. On Friday morning, a colonel in the Russian army, speaking to Russian news agencies, announced that the goal of the next few weeks of the war would be the occupation of all of eastern and southern Ukraine.

Meanwhile, Russian President Vladimir Putin said Thursday that Mariupol has been captured by Russian forces, although thousands of Ukrainian soldiers are still holed up at the Azovstal steel plant and who are not currently planning to surrender. Putin ordered not to proceed with the attack on the steel plant, a kind of fortified city, difficult to conquer: Russian troops could remain occupied for a long time and suffer heavy losses in the event of combat.