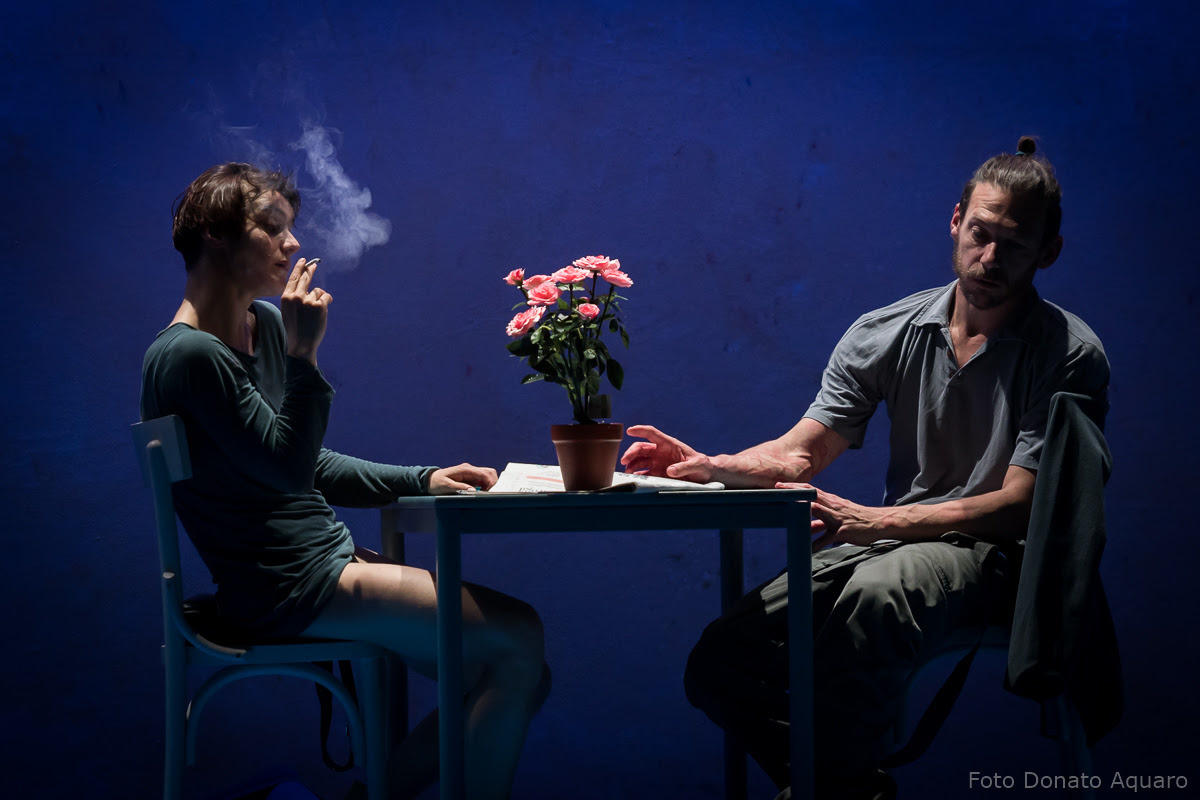 From 3 to 7 December Verdi Theater in Gorizia will be held “Organism: table, chair, windowThe second workshop included within the diversified track of Puppet & Design, a European project led by CTA – Center for Animation and Figure Theater of Georgia Lutkovno realized and collaborated with Lutkovno Gledališče Ljubljana, Studio Damuza di Praga and IED – European Institute of Design in Madrid.

The workshop, free of charge and aimed at European citizens of any age up to a maximum of 15 participants, dancers or not, will take place over 20 hours and will be conducted by Alessandro BalichiAnd Julia Spatini NS Maurizio Camelli subordinate Civic Ballet Directed by Michela Lucenti. The artist will also participate in the works Franco Holler, who has already collaborated with CTA on the illustrations for the show “Berta escapata” and the photographer Kacherina Pekerinya.

Workdays will suggest an investigation into the relationship between body space, the space that surrounds us, and the things that live in our daily lives.

Each participant will be invited to bring something for daily use with them.

Registration is open until November 30.

The event was submitted by Artistic Director of CTA – Center for Animation and Figure Theatre, Roberto Biagioby the mayor of Gorizia, Rodolfo ZybernaAnd by the cultural advisor to the municipality of Gorizia, Fabrizio Oretti.