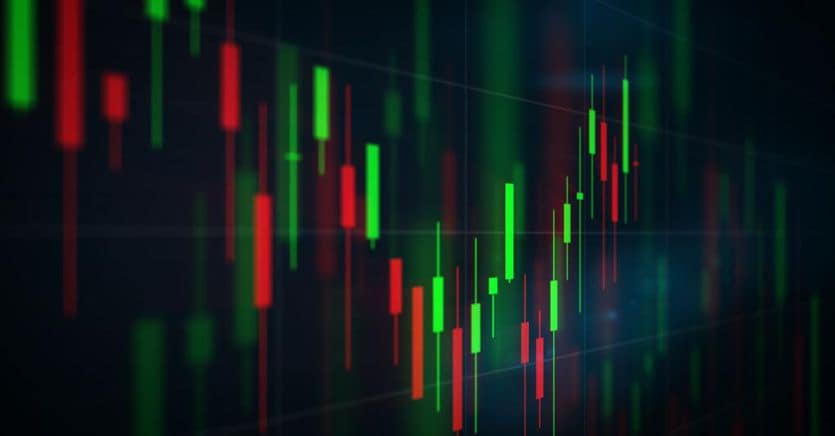 The European Central Bank held a meeting urgent meeting to try to stop the spread. This word, which technically means “differentiation”, is now fully entered into the European financial lexicon as the difference in yields between government bonds of the most indebted countries (Italy, Greece and Portugal above all) and the safer government bonds of the euro area, the German Bund.

Excessively increased “spread” risks causing serious problems for the most financially fragile countries and, accordingly, for the strength of the entire eurozone. However, there is another spillover, still little talked about, which, if not contained, could represent a broader concern about the eurozone and its economic stability.

This is the difference between producer prices (the ones companies have to pay when importing products) and consumer prices (the cost of retail goods and services). We can define the first as a type of “primary inflation”, and the second as “downstream inflation”.

The current exceptional economic scenario – burdened by the effects of the pandemic to which the war between Russia and Ukraine since February has been added – is causing consumer prices to rise (8.1% in the eurozone in May, a level never reached in more than twenty years of experience in the single currency) And producer prices, which jumped in the last survey in April, to a record high of 37.2%. Thus, the difference between the two values ​​is 2,900 basis points (29 percentage points). We should call it a hiatus, not a diffusion.

READ  The new Mahindra Scorpio-N 2022-2023, unpublished SUV under 20 thousand euros and there are a lot of bets

Why does such a huge distance between the two most important forms of measuring prices for an economic region (actually production and consumption) risk becoming a more serious threat than the spread of government bonds?