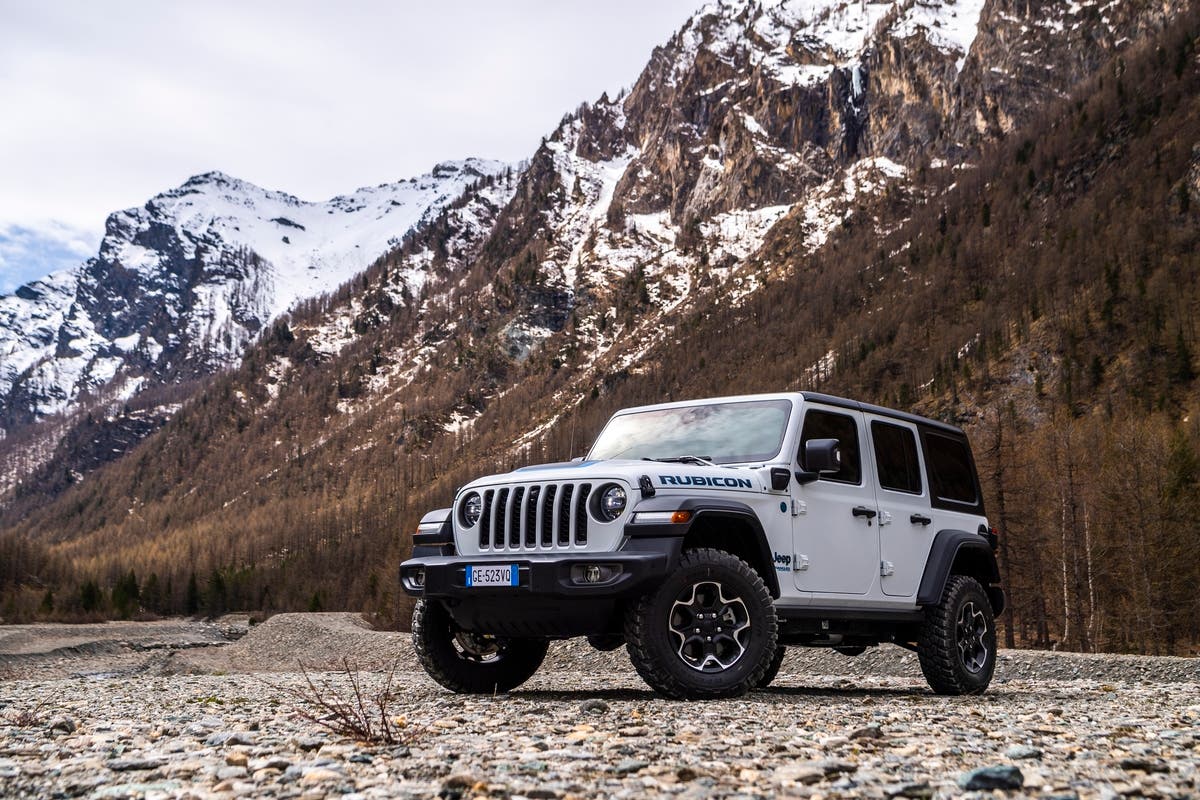 As we wrote to you yesterday, the Stellandis Group in Canada increased its retail sales by 18%. As part of her good run in Canada, one of Stellandis models, Jeep Wrangler 4xe It became Canada’s best-selling plug-in hybrid vehicle.

The best-selling PHEV in Canada is the Jeep Wrangler 4xe

Launched in 2021, the Jeep Wrangler 4xe Stellantis has become one of the most successful models in Canada in recent times. In the second quarter of 2022, Jeep’s plug-in hybrid off-road SUV took the title of second-quarter best-selling PHEV in Canada, surpassing super popular plug-in hybrid vehicles like the Toyota Prius Prime and Toyota RAV4 Prime. 2022.

There’s no denying that the world is more openly embracing SUVs than ever before, preferring them to sedans. However, one problem that always plagues SUVs, especially hardcore SUVs like the Jeep Wrangler, is poor fuel efficiency.

You may also be interested in: Jeep: 4xe range tops LEV segment in first half of year