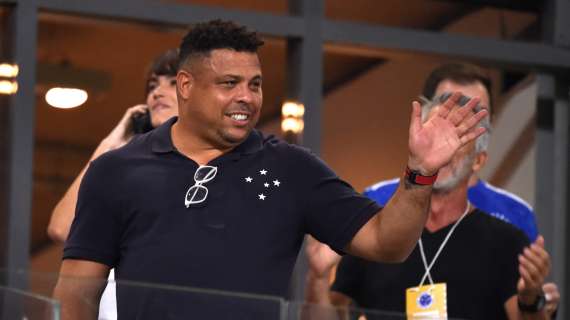 (ANSA) – ROME, Oct 3 – Ronaldo’s incredible career twists and turns are at the center of the documentary due to be shown in Madrid on October 14, a production by Zoom Sports and DAZN Studios in collaboration with Beyond Films. The exclusive story of legendary Brazilian striker “Phenomeno” through unpublished interviews with Roberto Carlos, Zinedine Zidane, Diego Simeone, Paolo Maldini, Christian Vieri and Romario. The film traces his rapid rise, dramatic fall, and rebirth, culminating in Brazil’s victory in the World Cup in 2002. After the event, the content will be available in the app globally. In Italy, available on the app from November 2. “Making this documentary was an emotional and healing experience: it is a true portrait of my life – Ronaldo said of the film – it comes from the heart, everything is on the table without hiding anything. The best of times and the hardest of times, it was amazing. I hope fans enjoy this movie as much What I loved doing.” (Dealing).