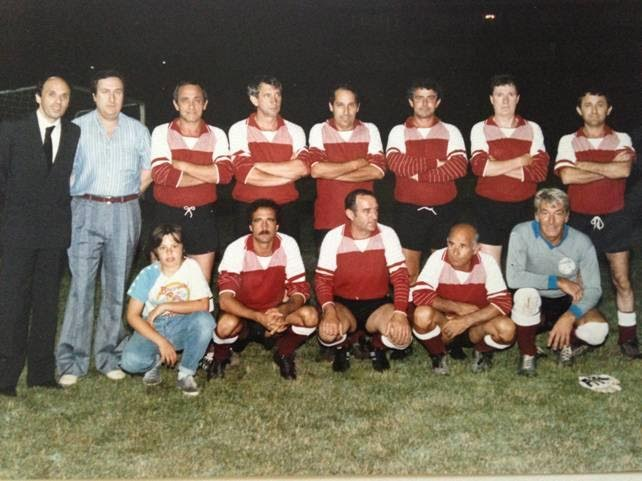 Gianni Pisano, 76, the protagonist of a long period of cultural and sports life, died. He worked for many years in the municipality of Savona, taking care of the electoral office and above all the name of the city in which he was a deep expert: in this sector many initiatives to improve knowledge of our streets, squares, places of historians and also to him we owe an accurate reconstruction of electoral events for our city.

“He was a huge enthusiast of the sport, during the 1980s he served as regional president of UISP for a long time: he, along with another such unforgettable person as Cesco Landucci, is responsible for the return to the controversy over the category tournaments, the takeoff of women’s football, the arrival of real world stars in Savona Like the basketball players of the Zalgiris Kaunas team,” Franco Astengo recalled in a note.

“A footballer in the role of goalkeeper as a kid with Don Bosco and then with the legendary Bar Corallo, he was with Enrico Fabri, Remo Moschino, Giovanni Delle Pian among the founders of Inter Club Savona: a team he was very passionate about. Also at Savona FBC, a company that filled It also has management positions.

“However, his greatest commitment as director of football has been carried out first with MAGI-Freccero together with the writer – unfortunately – these notes and above all to Valleggia. Together with Landucci the main hero of the rebirth of the Valleggino club, from Pisano has always been The coach, he set the team up for success in the Class III championship (1972-1973), and then, with another unforgettable coach like Piero Armela, was almost promoted to Class One.”

“Passionate of theater and cinema, a highly qualified philatelic and numismatic expert, he was able to combine culture, sport and social commitment. A sad farewell to a friend who was able to cover Savona’s life in an extraordinary way during her rebirth and growth during the mid-twelfth century: A reference that everyone will miss,” concludes Astengo.