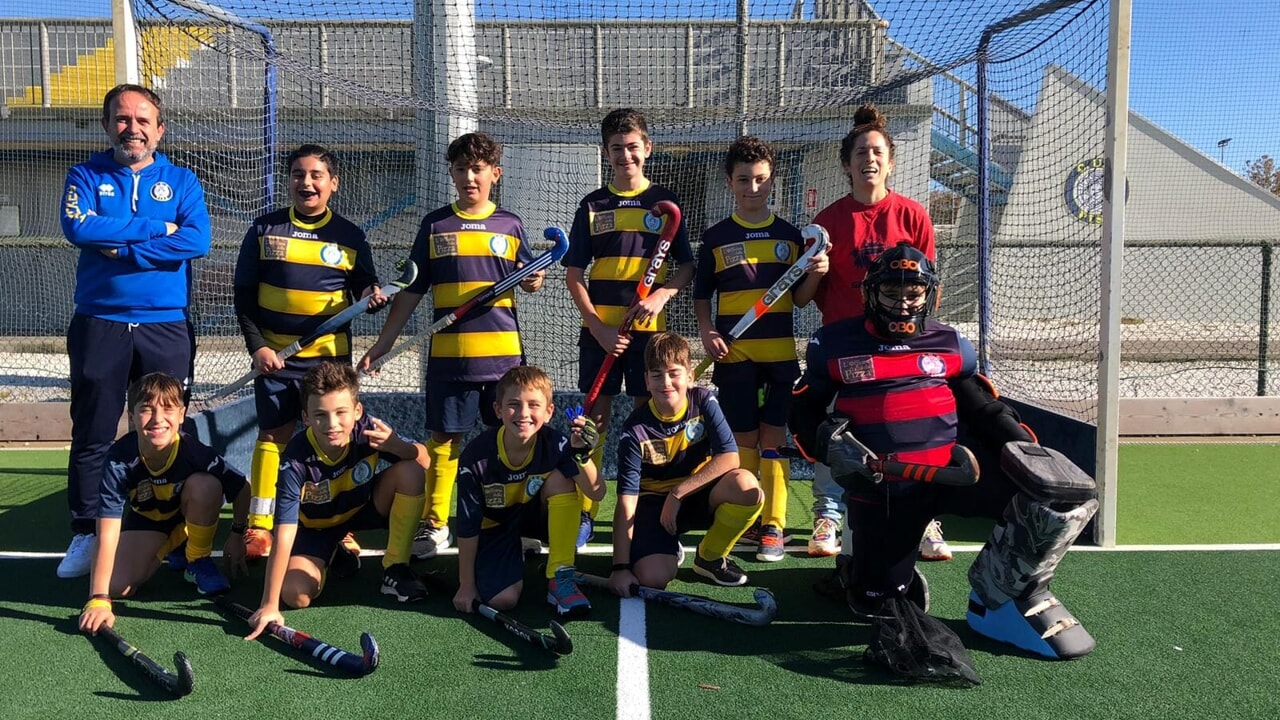 Two good victories for the men’s U14 team of Cus Pisa Hockey against HC Genova in the two matches played in the via Chiarugi area. The boys led by Riccardo Sereni have He won both matches 4-1 and 5-4, Compensating for the previous defeats suffered by Savona last week. Also in this case, Kosini, who is younger than his opponents, fought to the end managing to overturn the score 1-3 at the end of the second quarter of the second game. The nine players trained in yellow and blue Martina Chirico They are: goalkeeper Federico Lazzeri, defenders Giulio Dani, Eduardo Benelli and Riccardo Sereni, forwards Antonio Lucchesi, Giulio Ricci, Alessio Fioresi, Claudio Panzeroni and Emanuele Benelli.

Friday 25th and Saturday 26th November The sports facilities will host Cus Pisa in via Chiarugi Meet the women’s national team Indoor hockey in the geodesic and laminar gym. However, on Sunday, November 27, the senior women’s categories will take to the field against Milan (1.45pm) and the senior men’s categories again on the courts of Cus against HC Padova (10am) and HC Bondeno (4.15pm).

READ  Pissarro Calcio, equal to salvation, condemned Firmino with his own goal