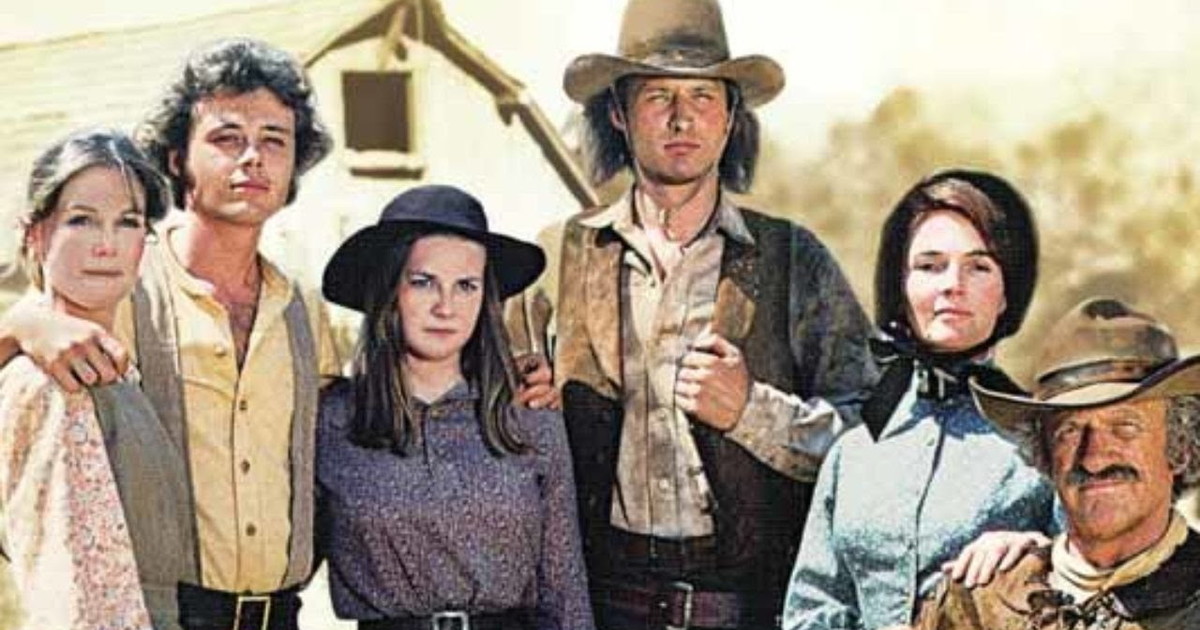 the plot The Conquest of the West saga is set to enhance the Cinerama panoramic system (which has been pared down on TV). The saga is told in five episodes that follow the events of the Prescott family, first pioneers, then soldiers, then deans. The Prescotts would reach the turn of the century through clashes with the Indians, with outlaws and in the midst of the Civil War.

why do you see it Because while the film’s astounding impact on cinema has been greatly reduced (in theaters it has shown on three screens side by side), it’s always a pleasure to relive the saga buffs directed by John Ford (Episode of Battle Shiloh) with the fateful faces of James Stewart (lead ) Gregory Peck (Player) Henry Fonda (Bison Hunter) John Wayne (General Sherman) Richard Widmark (Railway Man)