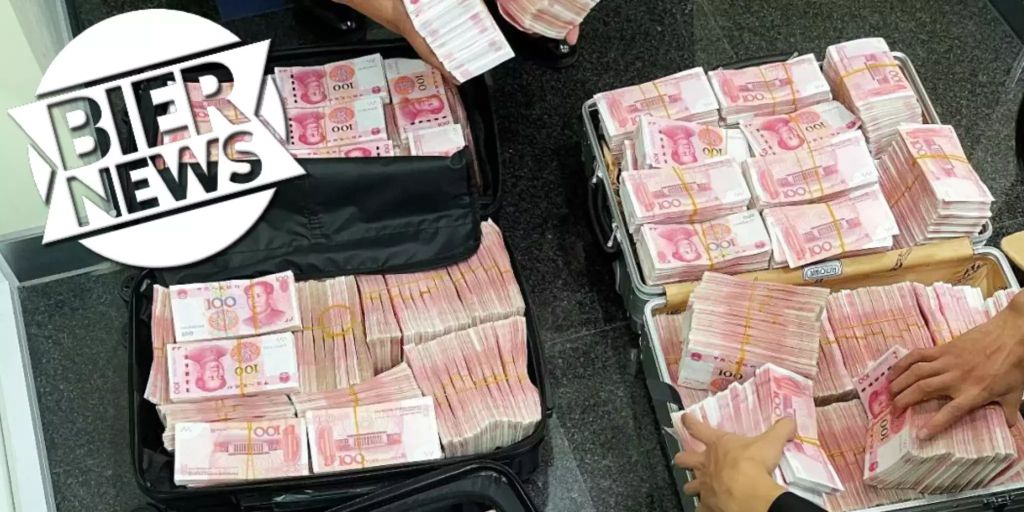 The behavior of a Chinese man in a Shanghai bank is causing a stir. The customer was paid 5 million yuan – and it was very interesting.

More on this topic: