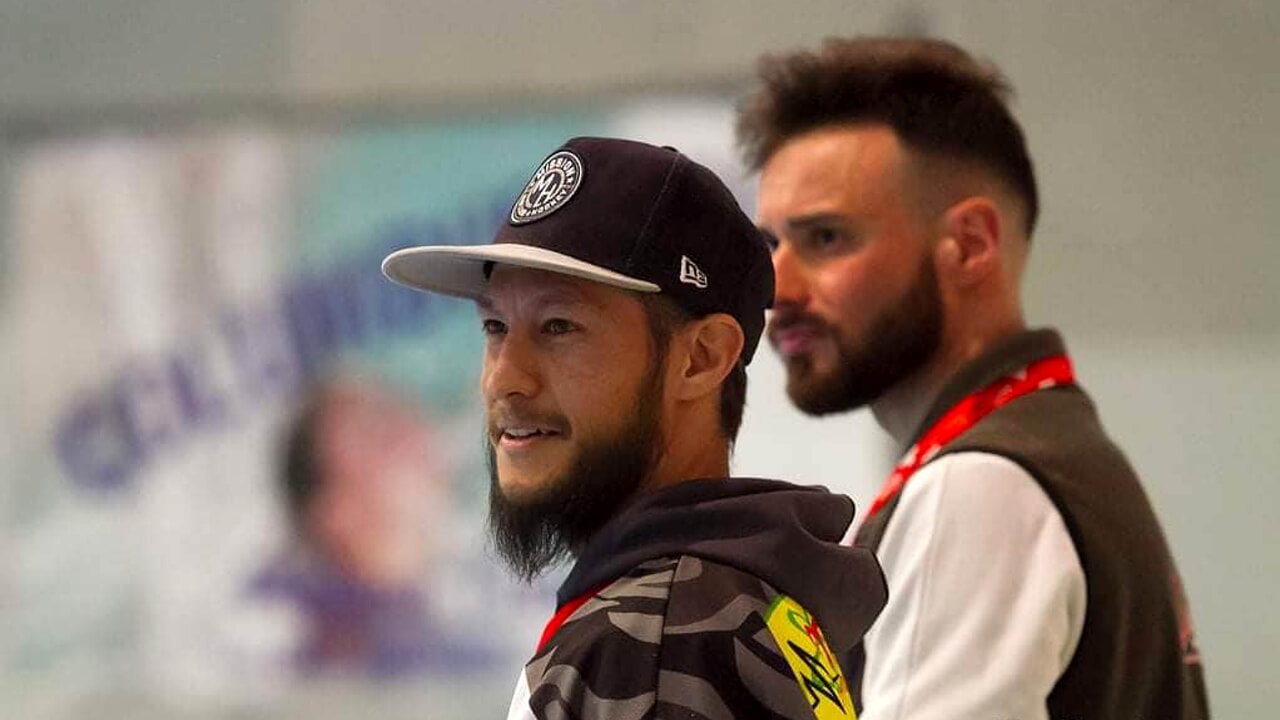 The Demons enter the heart of the Masters Tour with the challenge everyone has been waiting for: Saturday 5 March 2022 at 6pm Milan arrive at the Viale Ferrarin skating rink.
The two teams, Vicenza and Milan, achieved a series of successes, as they challenged each other from a distance, after the last confrontation of the regular season in Palladio was decided by penalty shootout only. And now on Saturday they again face an exciting new challenge.

yes red and white MAC Control Diavoli Vicenza Last week, they scored the three points in Padova, at the end of a tough game against a strong and determined opponent who wasted nothing. While HC Milan Quanta It was easier, on paper at least, at Ferrara with a 7-2 win. Saturday, however, will be another story and match to play, and an open-ended challenge between two excellent teams who have shown their strength over the course of the season.

Pre-match interview with Nathan Sigmund, VICENZA Demons icon player
“The match against Milan will be a huge challenge as always – I announce right away Nathan SigmundToken player and technical guide for red and white -. Milan is a team that knows how to adapt and change, so each of us will have to do everything possible to have a chance to win.”

What is the value of the Saturday Challenge?
“The match against Milan is a very important match for us. It’s another chance to play against great players and improve, trying to avoid the mistakes of the past.”

What do you think are the strengths of Milan?
“One of Milan’s greatest strengths is the teamwork and the goalkeeper. I think factors are also among our strengths. Which could explain the difference with the other teams participating in this tournament.”
It will surely be a challenge full of stimuli and emotions that will delight the fans.
A great show is therefore expected at the Vicenza rink and the fans will also play an important role.