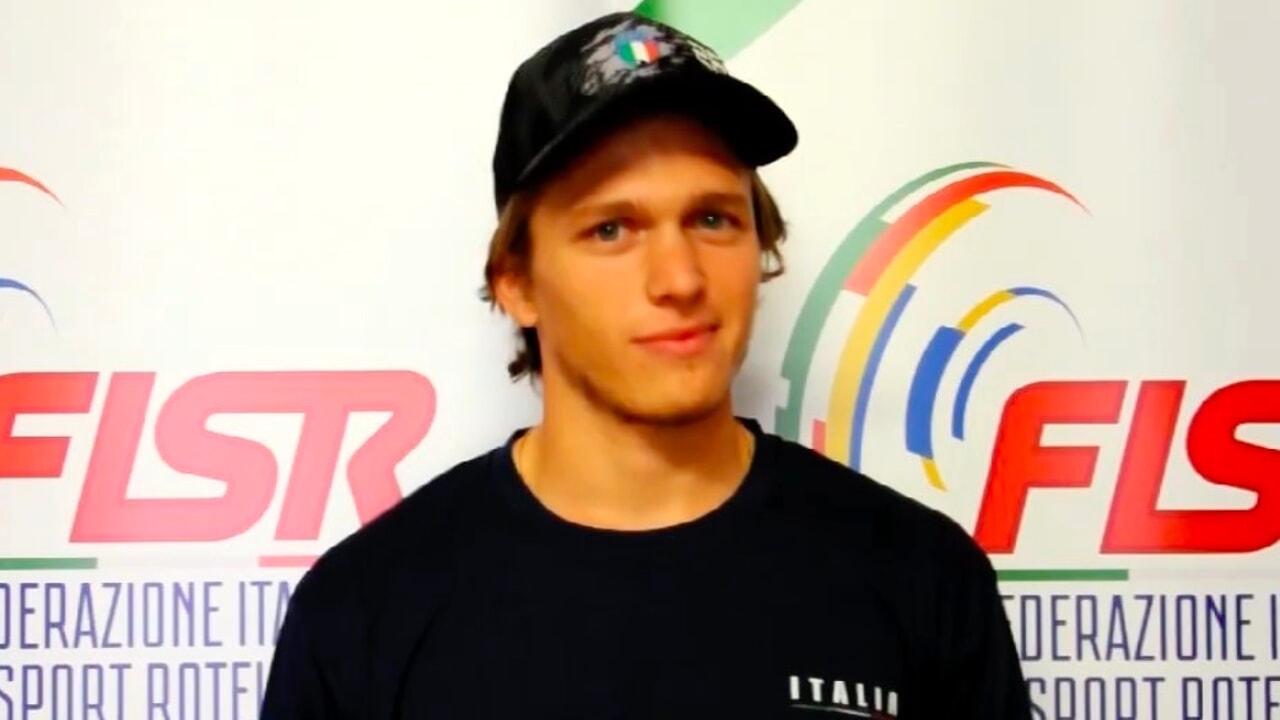 A big hit for the Vicenza Devils market: Italy’s vice-champions team both in the league and in the cup confirmed Tobia Vendram, one of the best players in the world, who at the 2021 World Cup was awarded the MPV title of the tournament. The 24-year-old from Treviso who “exploded” at Cittadella and after some trials arrived in Milan, chose to play for Vicenza above all else to be able to build a winning partnership with Nathan Sigmund, the American world champion who has been in Palladio and since last season is Also the technical advisor for the first team. To impress the young gun’s talent was Andrea Delfino, a striker for the Red and White Devils but increasingly in the role of sporting director. Vendrame is in demand by many European clubs, especially French and Spanish, where inline hockey has good stakes.
Last season’s Vendrame was the “black beast”, or rather the “thorn in the side”, of the Vicentines: he was the decisive scoring for Milan’s rhino victory over the Vicenza Devils in both the Coppa Italia and the Scudetto qualifier final.

Under Tobia Vendrame with the Milan Quanta outfit with a beautiful unicorn on the shirt:

READ  Cairo: "Football does not deserve help, but it needs it and pays 70% of sports taxes"