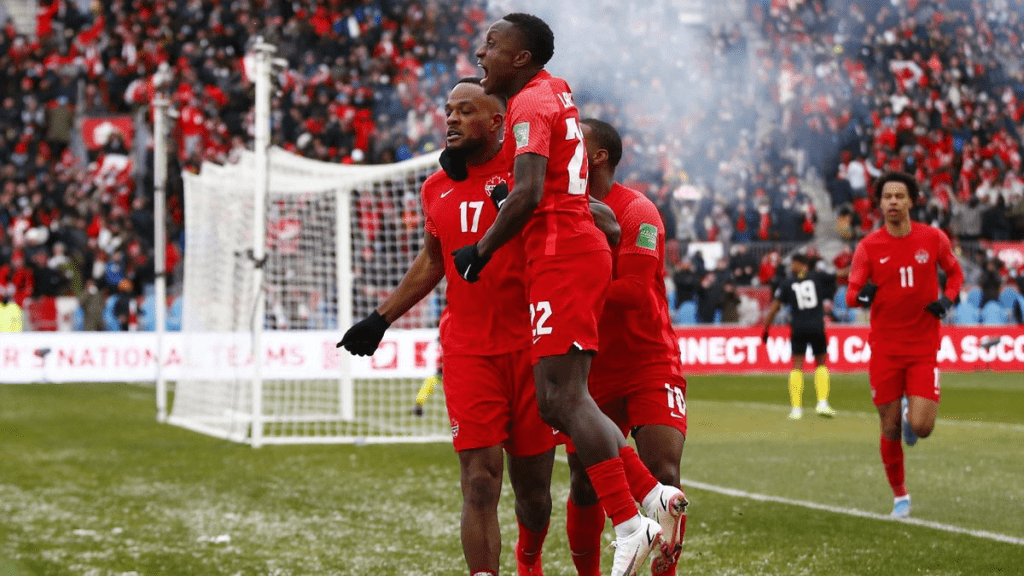 March 22, 2022, will go down in history as a momentous occasion for fans of Canadian soccer because it is the day head coach John Herdman guided Les Rougues to the 2022 FIFA World Cup. A scintillating 4-0 victory over Jamaica at the BMO Field in Toronto secured qualification for the World Cup for the first time in 36 years and only the second time in Canada’s history.

The yet-to-be-decided Canadian squad makes its way to Qatar this November full of confidence, and they are most certainly not here to only make up the numbers. None of the bookmakers at mytopsportsbooks.com have Canada in the top 20 for World Cup glory, but there is every chance the boys in red can not only register Canada’s first points at a World Cup finals but cause an upset and progress to the knockout stages. They are pitted in Group F with Belgium, Croatia, and Morocco. There are easier groups in Qatar but tougher ones, too. Here is how Canada’s opponents shape up.

Belgium is the strongest team in Group F. Canada faces Belgium in their opening fixture on November 23. Ranked second in the world, behind only Brazil, Belgium should be one of the teams to fear in Qatar. However, Roberto Martinez’s “Red Devils” have a knack for faltering when the pressure is on.

A quarter-finals finish in 2014 was followed by a third-place finish in 2018. The Belgians stormed their 2018 group, winning all three games, before struggling against Japan in the Round of 16, coming from two goals down to win 3-2. A toothless performance against eventual champions France eliminated Belgium in the semi-finals.

The Belgium squad is packed with elite-level players who ply their trade for Europe’s top clubs. However, this so-called “Golden Generation” of Belgians is rapidly aging, and there is not the same quality coming through the ranks. Romelu Lukaku aside, Belgium does not have a genuine out-and-out goalscorer; Lukaku is coming off the back of a poor season that saw him net only eight Premier League goals.

On paper, at least, Belgium should be too strong for Canada, but Canada has a genuine chance of securing a point in this game. 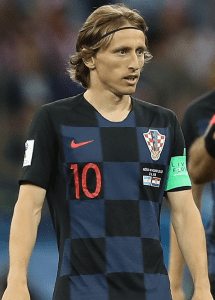 FIFA ranks Croatia 15th in the world, 28 places above Canada, but the gap is not as large as those rankings suggest. Much of Croatia’s lofty position on the leaderboard stems from their runner-up finish at the 2018 World Cup, a tournament that was wide open from start to finish and one with several freak results. Since finishing third in 1998 with a stellar squad of international stars, Croatia has failed to qualify for the World Cup once and not progressed past the group stage on three occasions.

The current Croatia squad has similarities to Belgium in that the best players are in the twilight of their careers. Luka Modric is Croatia’s talisman, but the Real Madrid man will be 37 by the time the World Cup comes around.

Croatia will be well-organized and well-drilled, which makes them difficult to beat. That said, the pace of the Canadian forward will cause many issues for the Croatian defenders, so this game is far from a forgone conclusion.

READ  Easter weekend in Canada for the 2022 Sevens World Series

Morocco is the team Canada has the best chance of securing a vital three points against. Ranked 22nd globally, Morocco is not fancied much at all by anyone who follows soccer with any degree of interest. While Morocco is a match for most teams in their native Africa, their results against stronger opponents do not tend to end well.

A recently friendly against the United States in Cincinnati was proof of this. The United States ran out 3-0 winners and controlled the game from start to finish. The Moroccans have some talented individuals who do not always come together and produce the best team.