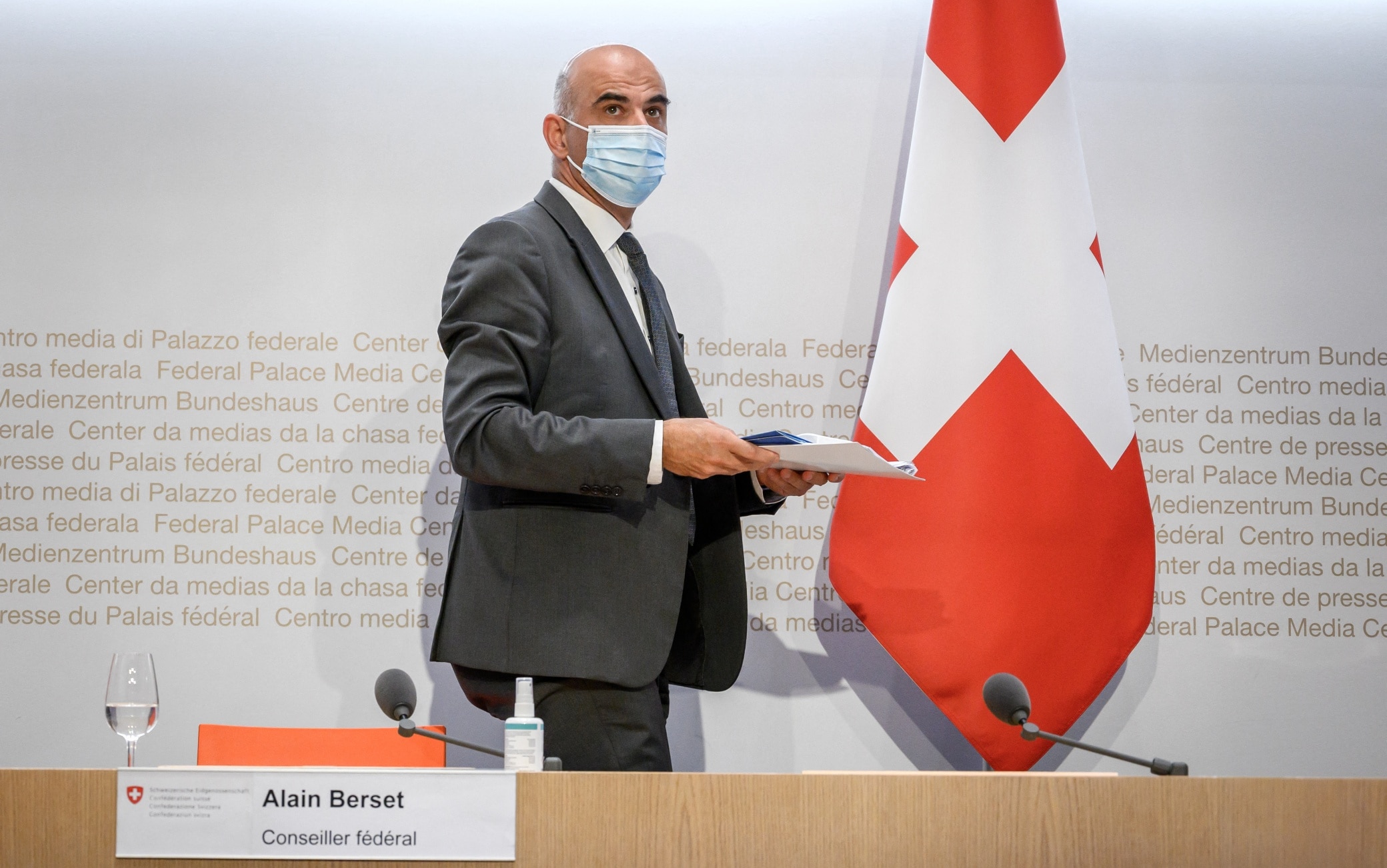 Would you be willing to change gender to retire a year earlier? A man with Swiss citizenship, taking advantage of the simplified administrative procedure in force since January 1 in the union, did this: of course, it is only a change of record, without the need for any medical documents, but the change is still … prominent. Not least because it opens a major rift in Swiss legislation, given that the new rules can be used to obtain undue economic advantages.

A 10-minute interview is enough

The story concerns a 60-year-old man from canton Lucerne: he became a woman receiving an old-age pension a year ago, reports the local newspaper Luzerner Zeitung, which identifies the strategy implemented as “inconvenient as well as profitable”. The hypotheses lie in a change in the Civil Code, which came into force on January 1, that simplified the procedure for changing sex to the maximum: a 10-minute interview with public officials is sufficient to ascertain a citizen’s ability to distinguish, and the payment of a registration fee of about 72 euro. There is no medical documentation or evidence of any actual biological sex change.

Taking advantage of this new rule, the 60-year-old from canton Lucerne saw fit to use it to receive an AHV pension, i.e. insurance, old age and heirs, at the age of 64 instead of 65. Basic allowance

It was founded in 1925 and consists of a large amount (ranging from 13,480 to 26,960 euros). Then she openly admitted to relatives and friends that her motive to become a woman only in the registry office was exclusively financial in nature. According to local newspapers, the man is already known in his canton
His “provocations,” but even if the violations were obvious, the administration has not yet challenged the file for a possible review.

Discuss Norm because he makes room for abuse

Apparently, the story reopened the debate about the perceived risk of abuse by those who ask for a sex change procedure in the registry office only for benefits not related to the sphere of gender belonging: the expectation of payment of a pension, for example, or the avoidance of compulsory military service. During the adoption of the rule, at the end of 2020, promoters of faster gender change have ruled out these risks, and the management itself, in the handbook handed to employees, considers such bad behavior “unlikely”. For this reason, registry services officials have been asked to “not actively seek abuse,” and not to seek a medical certificate for fear of being accused of transphobia. As a result, all requests to change gender in marital status are accepted almost automatically in Switzerland.