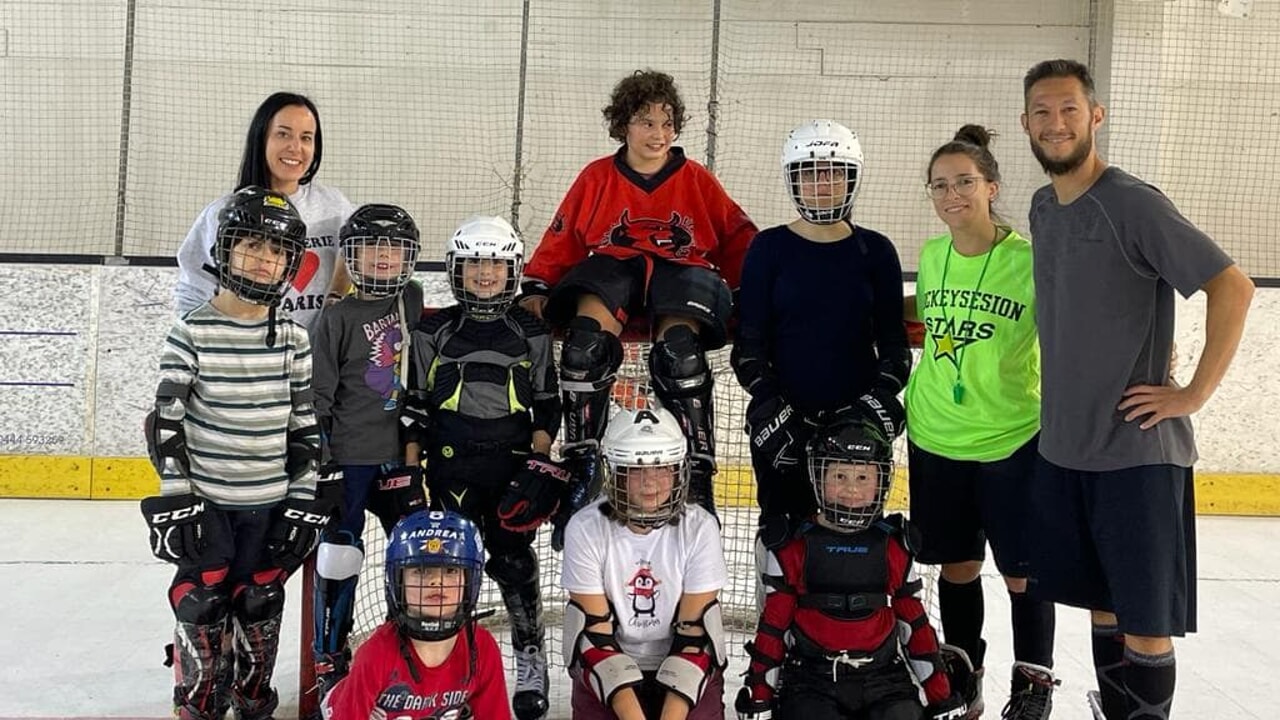 The Youth Sector Hockey League Championships will start in the row on Sunday 20 November 2022: starting with the U12s, one of the two squads presented by the Vicenza Devils for the 2022-2023 season, with all the boys from Vicenza starting. Playing for a few years or who have joined the group since this season.
Last year, due to the lack of numbers, the teams were mixed and in cooperation with other clubs, this year thanks to the arrival of some new players, however, the squads were completely marked by the Devils. Important in this regard are the promotional activities to raise awareness of this discipline by participating in the “Walking between sports”, the show event of dozens and dozens of sports clubs organized by the Vicenza municipality for years, and with the activity in some schools in the city, followed by flooh abrateAnd a player and coach for the Vicenza women’s team and a new international experience in the blue shirt, one of the coaches of the youth sector. Nathan Sigmundwith respect to under 12 and under 14, with the support of Julia Buzanregarding the mini hockey and skateboarding team.
In fact, for those who want to join the fiends, it is not necessary to know how to skate, because you can learn by taking part in the training that takes place on Wednesdays from 6-7 pm at the municipal skating rink in Viale Ferrarin.

Faleh Abraty at the head of the youth sector
“We are creating some good combos – he explained flooh abrateResponsible for the entire youth sector. – They are young people who not only commit themselves to learning, but also know how to listen. We still lack a lot of work, but with Nathan we see good growth compared to last year.”

– What is your goal with the youth teams?
“The goal is to be able to play matches where the score doesn’t matter, but it is important that the match is played and played.”

– He also started an activity with schools last year
“We have started and are carrying out activities in some middle schools in the city: we go to Carta Middle School two days a week and we do hockey in November, while in December we will ski. Last year and again this year we did some demonstrations at the Mutoni School. These are the activities that brought a new person together: Three boys arrived after experiencing intersports walking and one of my motones.”

For those who can’t skate on a Wednesday 6pm appointment
The club now has about 16 boys under 12 and under 14 and dozens of boys and girls in junior hockey. For those who have never played and also don’t know how to comb their hair, just go on Wednesdays at the Vicenza skating rink from 6 to 7 to try out Julia.