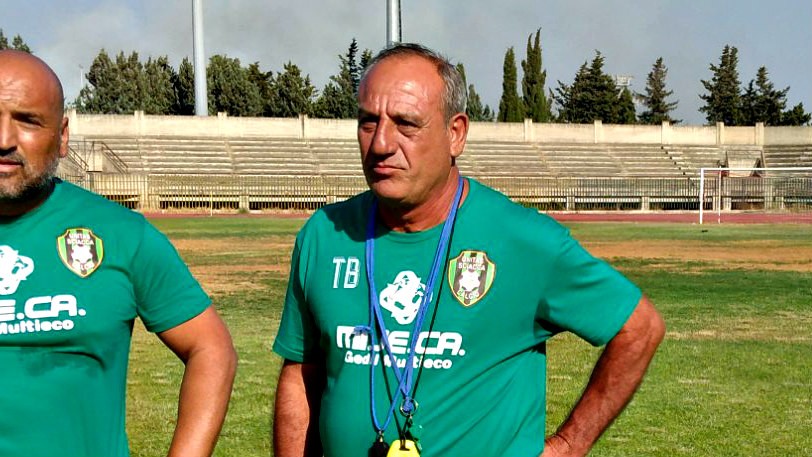 A balanced tournament so far, but in the end, who do you think will win?

“The teams equipped for the final victory are Akragas, Don Carlo Messelmiri, Pro Favara and Ena. At the beginning there was also Mazarese but he revised the initial project a bit. These four teams will fight to the end to win the championship.”

How do you evaluate your team after the first leg?

“If we look at the last few games I’ve played, I can say we lost some points that were within our reach. We had started the group by playing four important games but then we had a mental decline, also due to the fact that we had some careless blows. Now we have recovered, the team is healthy and playing good football.

Now great anticipation for the second round. Do you expect a different tournament?

“Everyone says the second round is another tournament but it is always the same. In the second round the mental side plays an important role above all, you need to score as many points as possible and you need a different focus and mission spirit.”

What role can your team play?

“We are outsiders, neither high nor low range. We are always on the field, and our aim is to reach the play-offs.”