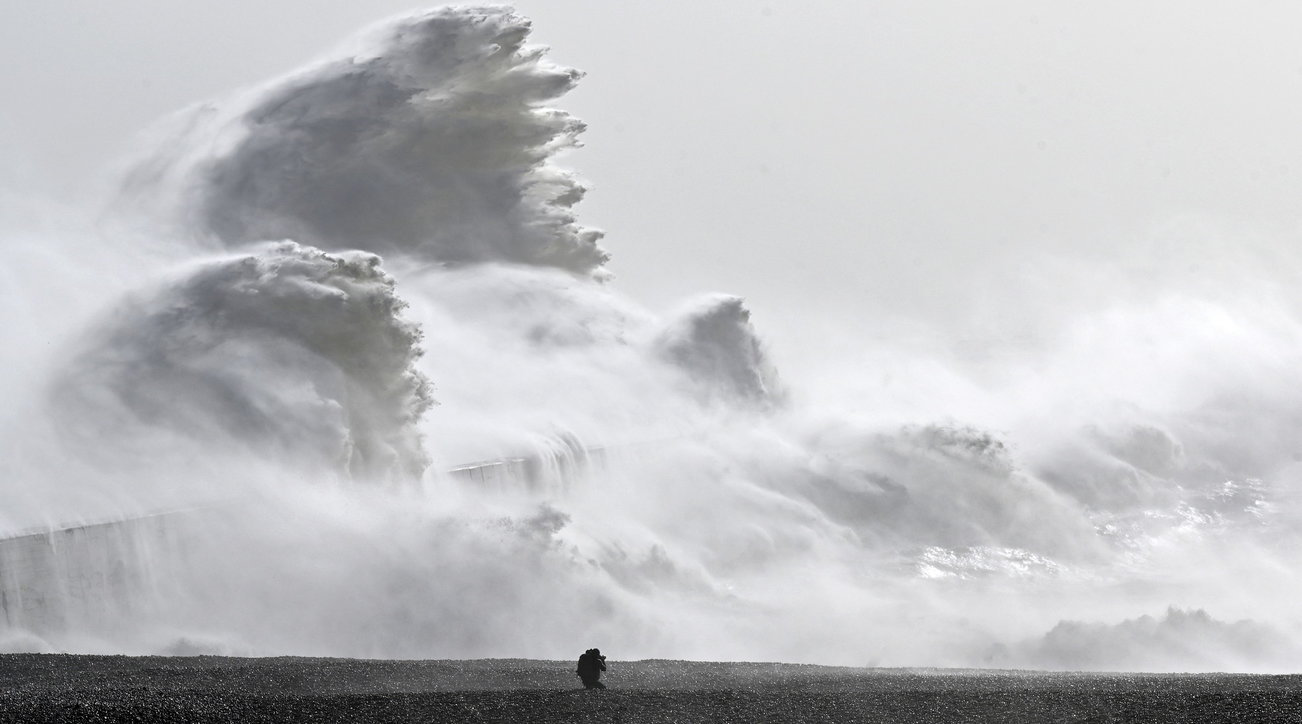 The Irish victim A tree was uprooted by a storm. In the UK at the moment there are only a few wounded or bruisingamong people injured by debris, as well as damage to various buildings and facilities.

transportation chaos Transport chaos continues too, with around 400 flights canceled at British airports alone (20% of the total at Heathrow, London’s largest) and many others forced to delay or repeat spectacular landing maneuvers. There have also been repercussions on rail traffic on the island, with local trains completely halting in Wales as a precaution, and on road traffic. While the port of Dover, on the English Channel, suspended its activities for a few hours as a precaution.

Local authorities have warned residents of the possibility of Interruptions in the electrical network: “Make sure that other light sources and alternative sources of heating are available.”

The threat of London and Wales Millions of people across the UK have been asked to stay at home and prepare for ‘one of the worst storms in decades’. The Met Office has issued a rare second red weather warning for London, as well as much of the south, southeast and east coast of England. The alert means there is a life-threatening danger from flying debris, which is affecting parts of southwest England and southern Wales. Hundreds of schools remain closed and all trains in Wales are suspended.

Eunice It is the second storm in a week for the UK, after Storm Dudley hit parts of Scotland, northern England and Northern Ireland, leaving thousands of homes without power.

READ  "Don't spoil them if you're sick"