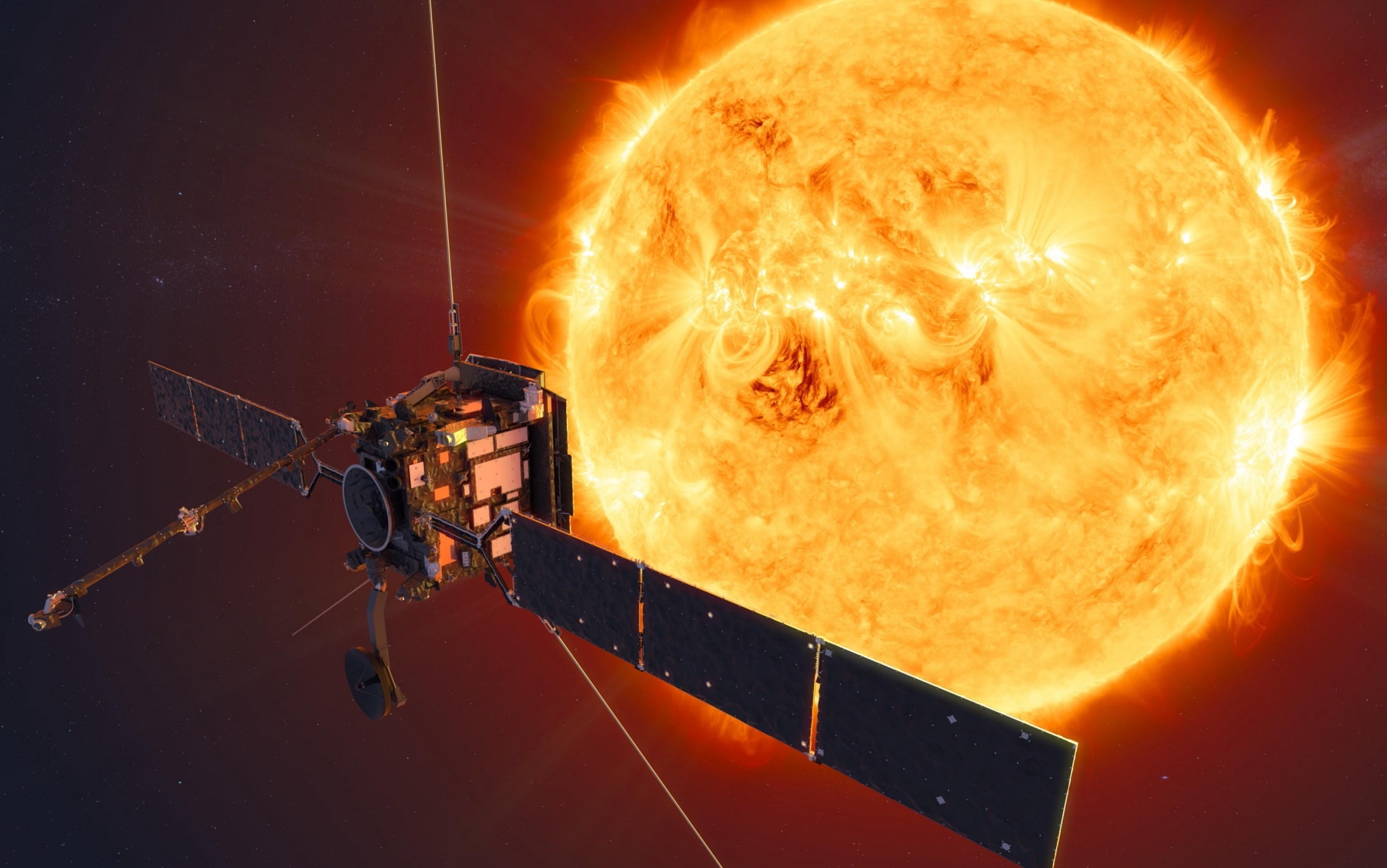 The Solar Orbiter probe of NASA and the European Space Agency (ESA) is ready to take a close-up of the Sun: Saturday, March 26, 12:50 Italian time, there will be a first “close encounter” at 48.3 million km, about a third of the distance between Earth and its star. It is the first probe able to image and approach the Sun. “NASA’s Parker Solar Probe is able to get very close, but it cannot carry a camera due to the exorbitant conditions,” notes Mauro Miseruti of the National Institute of Astrophysics (INAF). “The data that the Solar Orbiter probe will be able to obtain in this close pass will certainly be important, also because the Sun is in the process of increasing its activity,” continues Miseruti.

Among the features of the Solar Orbiter probe is also the ability to synchronize its flight in order to stay above the active regions of the Sun: “This way he is able to follow them for several days, and check their evolution,” an expert explains. After encountering the sun on March 26, the probe will move away from the “close pass” of Venus, in order to adjust its course and approach the innermost part of the solar system. “Thanks to these flybys, the Solar Orbiter can also observe the polar regions of our star,” Messerotti notes. “These are the regions where the solar wind is accelerated and studying it is essential to understanding how this happens.”

The solar probe has already taken pictures of the Sun: the “closest” image so far was taken on March 7, 2022, when the probe was about halfway between the star and Earth (about 75 million kilometers from both). The probe took 25 images that were recomposed as a mosaic to get a single image: the image shows the solar corona, the outer part of the atmosphere. The data collected on that occasion also revealed the strange behavior in terms of the temperature of the sun’s atmosphere. While the temperature on the surface of the Sun is about 5 thousand degrees, the corona is also about a million degrees: instead of getting colder with increasing distance, the outer part of the atmosphere is getting warmer. The key to the mystery may lie in other images obtained by the spacecraft in June 2020, a few months after its launch: The images revealed the presence of miniature solar flares, which could explain the anomalous warming.