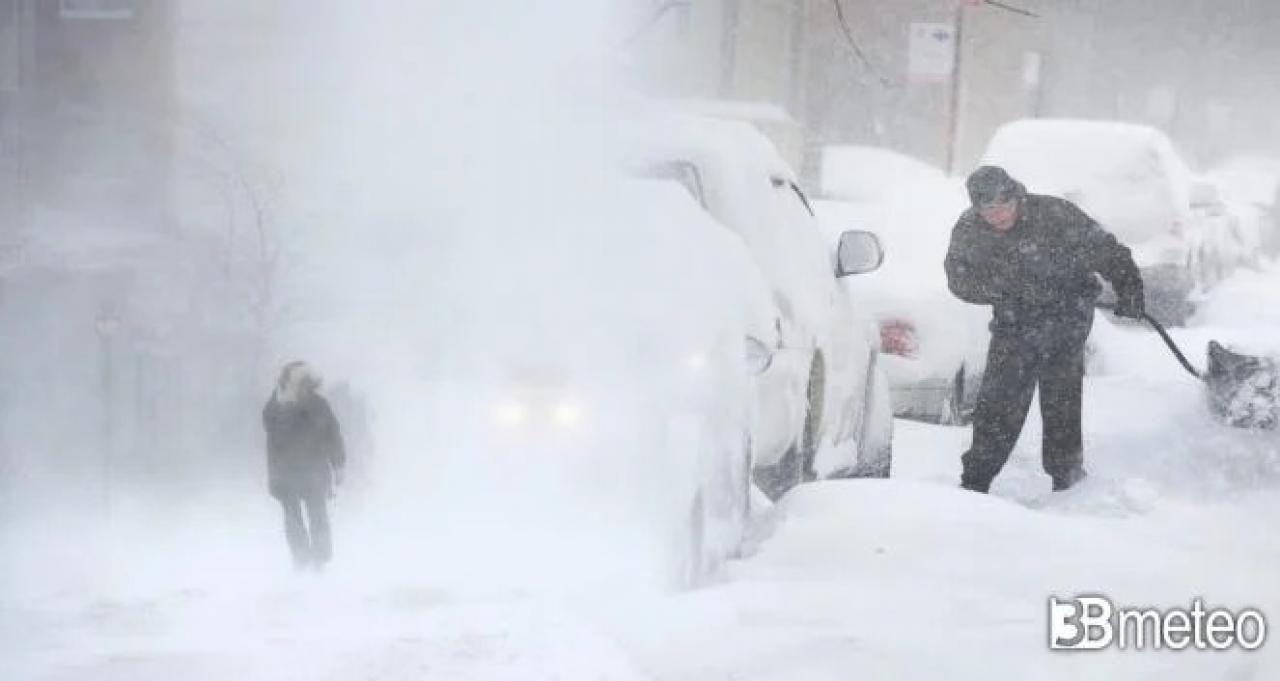 America and Canada can survive Christmas They will never forget it. Residents of both of these countries, especially those further north, are used to very cold winters and sometimes frosty and snowy Christmas holidays, but this year it could happen. Something serious.

Forecast Period 19-21 December: A powerful flow of freezing air (up to -24 °C in 15,000) will affect all of Western Canada, including Washington, Montana, Idaho, Wyoming, North and South Dakota, Oregon, Colorado and the state of Northern California. Temperatures will drop by 20 degrees Celsius all over Nevada in 36-48 hours. In Great Falls values -30°C, -32°C in Edmonton and Calgary, -28°C in Bismarck, -7°C in Seattle, -11°C in Vancouver And so on. Snow falls at all elevations, but not exclusively, to within a stone’s throw of the California coast, even in the ocean between Portland, Seattle, and Vancouver.

Trend Period 22-25 December: Between Christmas Eve and Christmas Day, the descent of this frozen air will not stop and will reach the Gulf of Mexico, affecting all the central and southern states before finally moving towards the US Northeast. A deep low pressure area will develop over Missouri, Wisconsin, Illinois, Indiana, Kentucky, Tennessee, Ohio, Pennsylvania, and New York, bringing snow showers, true blizzards, and apparently plains. Snow will be found as far north as Mississippi, Alabama, Georgia and South Carolina. I think in New Orleans it goes from +20°C to -3°C in 24 hours and in Houston, Texas +22°C to -8°C.. Cold air will also come The minimum temperature on Christmas Day in Miami is even 5 degrees CelsiusReally exciting. It’s forecast to be like being in a freezer up north -20°C in Indianapolis, -18°C in Chicago, -17°C in Oklahoma City, -12°C in Toronto, -9°C in Washington DC and -8°C in New York. We still need to understand whether snow is possible there, not for questions of temperature, but for the nature of the currents. Gale force winds above 100 km/h from the northwest will take care of increasing cooling over the Great Lakes region, from which ice walls formed by lake effect snow will rise. This is a trend that still needs to be developed, but if what the models are showing today turns out to be true, it will be a significant event that will be talked about a lot.