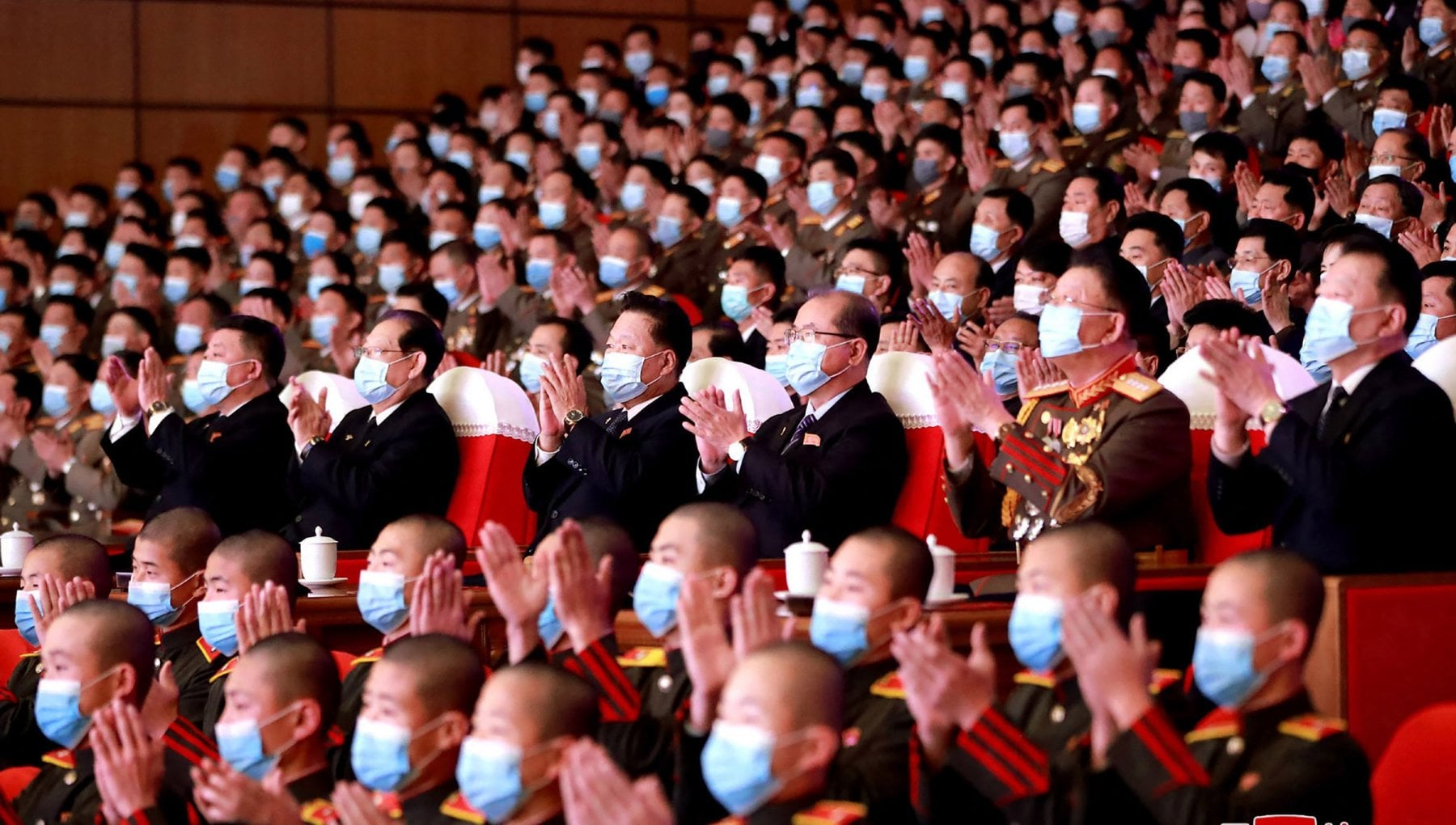 The man who crossed the heavily monitored border between South and North Korea on foot between Saturday and Sunday may have been a North Korean who defected to the South in 2020 via the same area.

Seoul, a South Korean crossed the border into North Korea, a rare escape to Pyongyang

Investigators are trying to understand whether the movement discovered over the weekend on the northern side of the border was by North Korean forces who came to escort the man, although Seoul authorities have so far ruled out espionage.

Since closing its borders in 2020, North Korea has taken very strict measures to combat the coronavirus: In September 2020, Pyongyang apologized after its forces killed a South Korean official who had crossed the sea border between the two countries. Two months ago, North Korea declared a national emergency and closed a border town after a North Korean defector with COVID-19 symptoms illegally returned from the South.

It is rare to cross the so-called demilitarized zone on the northern border of Seoul, as most of those fleeing pass through China. In general, cases of defection from south to north are very rare. However, several incidents in recent years have raised concerns in South Korea about insecurity. When the suspected defector crossed into North Korea in 2020, he was not taken into custody until 14 hours after crossing the border.

READ  The US Supreme Court does not block a Texas law banning abortion after six weeks. Clinics are expected to appeal

By our reporter Gianluca Modolo

In Saturday’s case, the person’s presence near the border remained unnoticed for about three hours after CCTV cameras recorded an image of a man climbing the fence and setting off alarms.

In June, South Korea announced that it would speed up the acquisition of a railway-mounted robot and an AI-enabled audio and video system to increase security along the border.