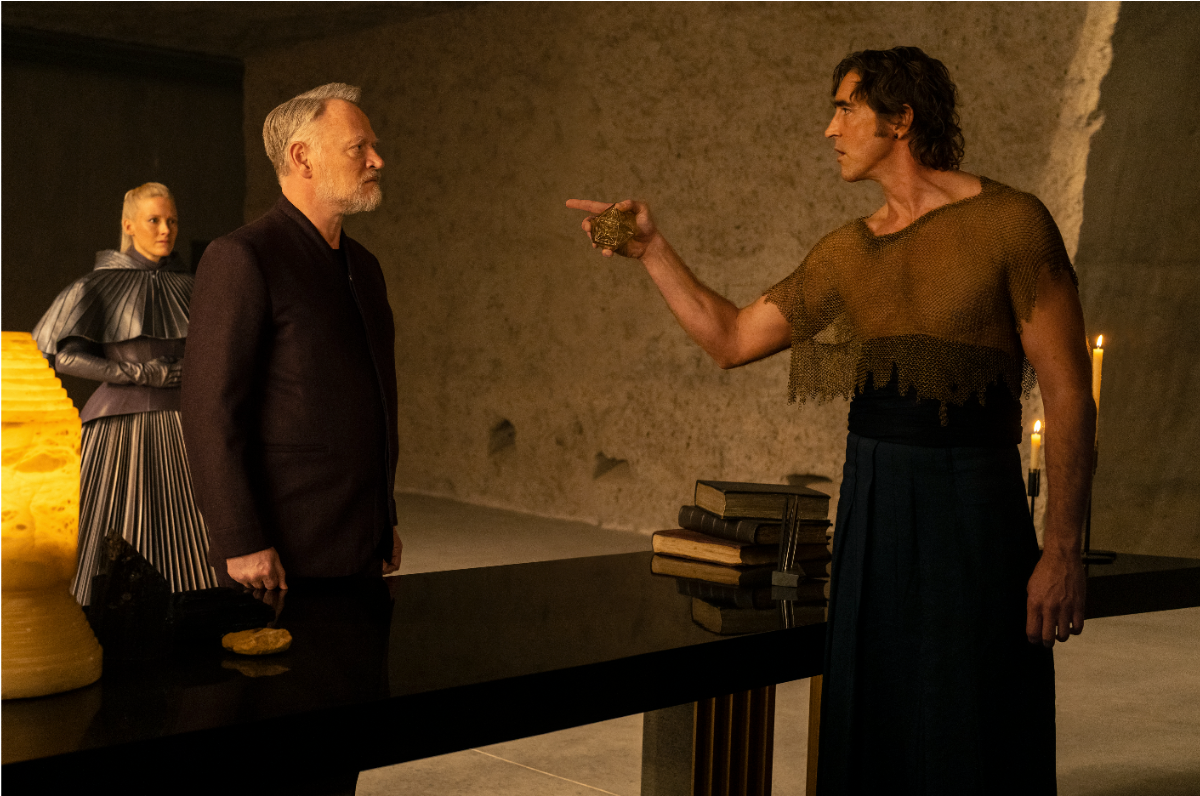 Apple today shared a preview of the second season of the hit series, “Foundation.” The next chapter in the epic saga from David S. Goyer and Skydance Television will premiere this summer on Apple TV+.

Based on the award-winning short stories by Isaac Asimovthe colossal adaptation ofEstablishmentChronicles the journey of a group of exiles to rebuild civilization in the midst of the downfall of the Galactic Empire: pivotal characters transcending space and time, overcoming deadly crises, shifting allegiances and complex relationships, upon which the fate of humanity depends.

Also read: Passes and Fails: The best and worst TV series released in 2022

READ  International Prize "Nord Sud" for Literature and Science: Here are the winners