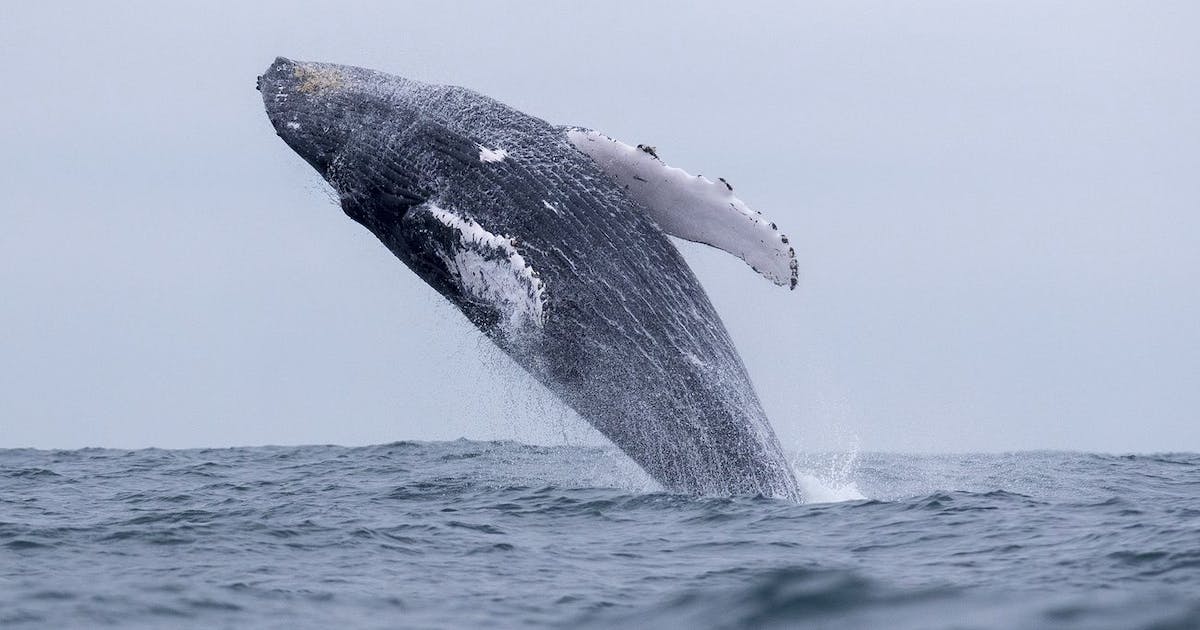 Their role has been re-evaluated by a study published in the journal “Trends in Ecology and Evolution” by an international group of experts led by a biologist. Heidi Pearson from the University of Southeast Alaska.

Whales can weigh up to 150 tons and live over 100 years. Like all living things, their biomass consists largely of carbon: for this reason they constitute one of the largest living reserves of carbon in the surface oceans, and are part of the marine system responsible for storing 22% of all carbon in the Earth.

It could affect the ocean-wide carbon cycle

“Given that whales make some of the longest migrations on the planet, this could influence nutrient dynamics and the carbon cycle at the ocean scale.”

Whales consume up to 4% of their body weight in krill and photosynthetic plankton each day. At the end of the digestive process, they produce droppings rich in important nutrients that help krill and plankton thrive, which helps increase photosynthesis and accumulate carbon from the atmosphere. Upon death, their corpses sink to the sea floor and release carbon into the depths where it decomposes.

READ  Coffee should never be reheated: Science explains why