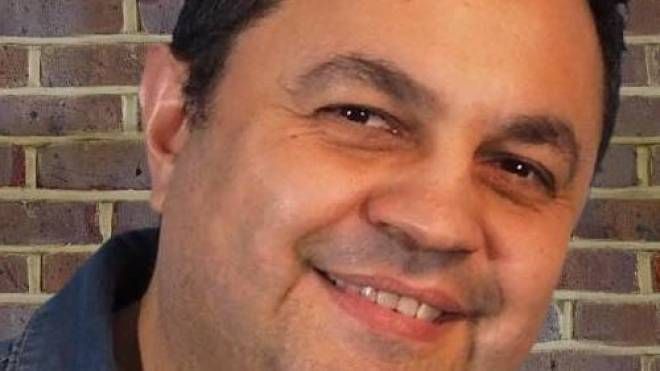 Question and answer between the minority and the majority in the cases of custody and summer camps. The attacker is Mirco Zanoli (pictured), the leader of the “Rinascita Locale” group, who declares: “The municipal administration, despite allocating 4 nursery departments in San Cesario, for the next school year decided to activate only 3, they leave 10 children in the waiting list. Real damage to 10 families, which you will certainly find difficult to manage. Moreover, this year the Arci Summer Center in Sant’Anna has not been activated. In my opinion, there are inappropriate counselors, in the school as well as about safety.”

Mayor Francesco Zuffy replies: “First of all, it is good to specify that as far as San Cesario is concerned, there are still 8 children on the waiting list, because 2 are out of the ordinary. The highest in the province. And talking about mischief begins to become difficult. .But not only: if I considered that those who were excluded could have access to the children’s space project (such as a nursery but without a meal), with the possibility of attendance for 2, 3 or 5 days a week, practically reaching almost 100% coverage. And we must always take into account the dynamic service, i.e. places that were historically liberated during the year.”

And about the summer camps, Al-Zoufi added: “This year we supported the parish for the Santana Summer Center and chose to support the municipality’s summer sports center in the capital, which is going well, and which will ensure the possibility of coverage also in August, which covers the entire summer until the first two weeks of September. So I fully trust my advisor.”