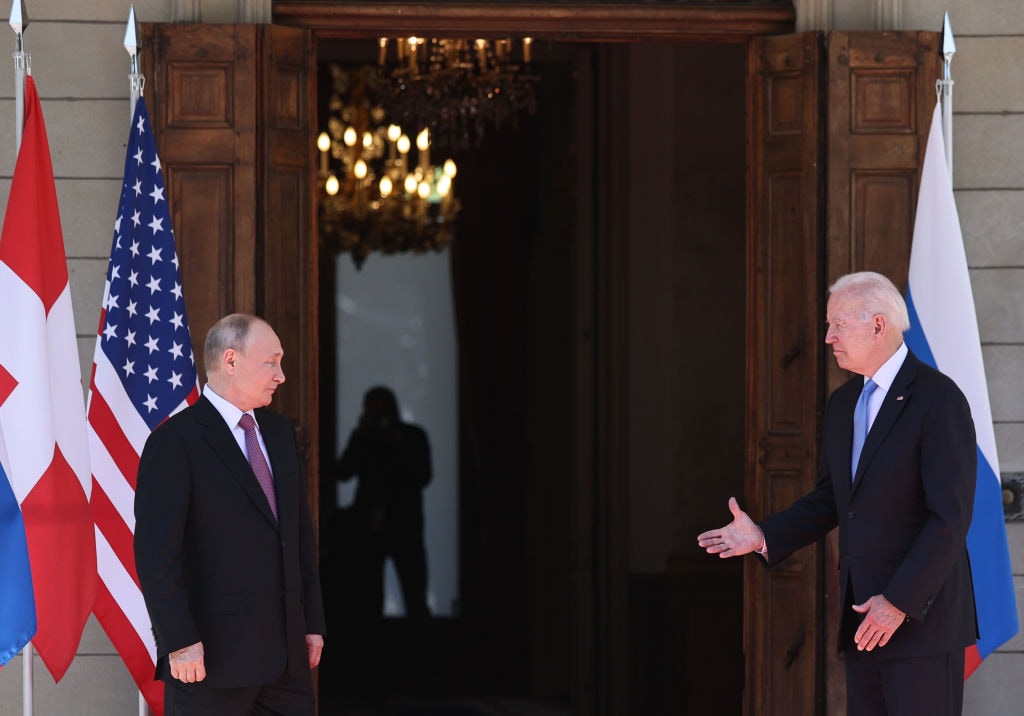 Stock market: The lull in the Ukrainian crisis pushes Asia and Tokyo + 2.2%

In Asia, the recovery of global stock exchanges continues, helping to ease tensions in Ukraine, from whose borders Russia has announced that it has withdrawn thousands of soldiers, making the conflict hypothesis less likely for the time being at least. Tokyo is up 2.2%, Seoul is up 2%, Sydney is 1.1% and Chinese listings in Shanghai and Shenzhen are up 0.6% while Hong Kong, which is still open, is up 1.2%. The price of Texas oil rose 0.5% to $92.53 a barrel, while Brent oil rose 0.4 percent to $93.66. Gold, a safe haven asset par excellence, barely moved at $1,854 an ounce after the sharp drop that followed the opening of diplomatic spaces in Kiev. However, investors remain on the alert, waiting to understand how the Ukraine crisis will unfold and what Russian President Vladimir Putin’s next steps will be, in a climate complicated by a price rush forcing central banks to embark on restrictive monetary policies. In the morning, inflation in Great Britain rose by 5.5% in January, the highest rate in the past 30 years. In the evening, there will be a lot of interest in the Federal Reserve’s meeting minutes to understand the timing and intensity of interest rate hikes and lower bond purchases.

READ  My daughter, who was killed by a statue, now lives among African children.