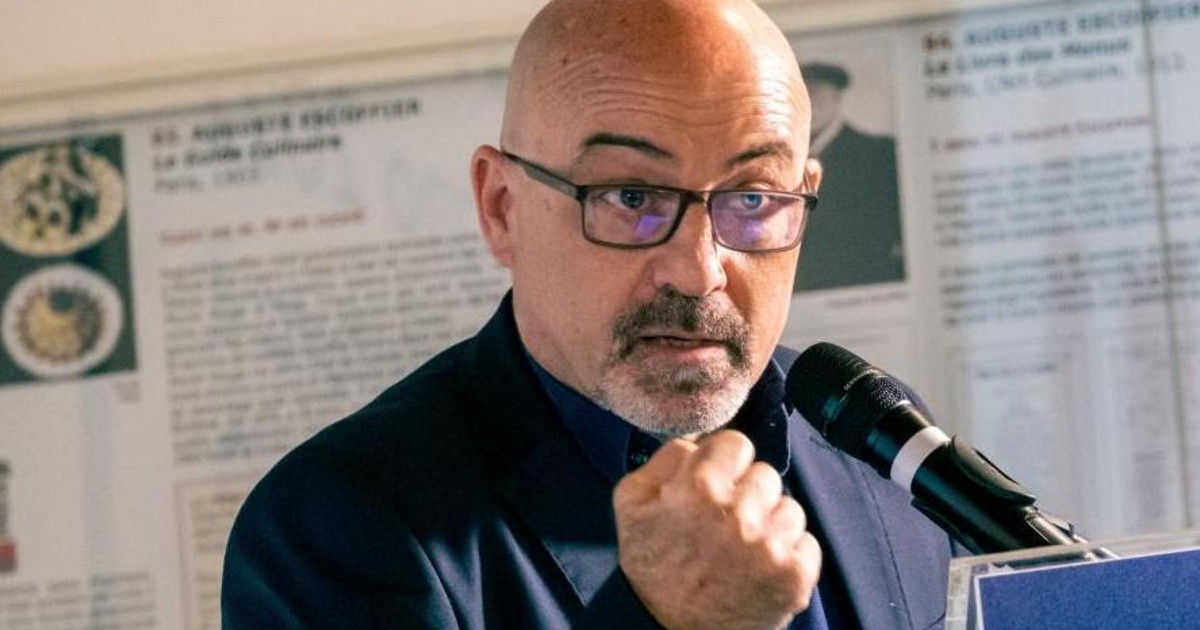 The price cap issue can be included in the results of the European Summit. The 27 leaders are sure to talk about it in the economic segment of the summit today and tomorrow, even if it is still far from building a broad consensus on the issue. There are different ideas between countries, because the issue was raised only three weeks ago at the extraordinary European Council at the end of May, a senior official explains. However, there is also “increased interest” on the part of France and other countries on the issue and “readiness” on the part of Germany as well, albeit in terms of “millimeter moves”, another diplomatic source said.

In these hours, Italy is negotiating to pass the concept that the Russians use as a weapon (not only in armament of wheat but also for energy, and we want to recall the conclusions reached by the Board on May 30 and 31 on the price ceiling by inviting the Committee to take steps to make prices acceptable), the source explained. Meanwhile, the head of the International Energy Agency, Fatih Birol, raised the alarm about the possibility of a supply cut by Moscow. “Europe must be prepared in case Russian gas is cut off completely,” he said in an interview with the Financial Times. “It has increased our understanding of Russia’s intentions – and I believe the cuts are aimed at preventing Europe from filling its deposits and increasing Russia’s influence in the winter months,” he added.

On the Ukrainian front, EU leaders will reaffirm their full humanitarian, financial and military support, even if a general reference is left to the point because many have raised the problem of continuing to rely on the EPF, the European Peace Facility, an instrument with a budget of nearly $6 billion to use up to 2027 for all global scenarios, of which 2 billion have been allocated so far to Ukraine. Ukraine’s president, Volodymyr Zelensky, is likely to be disappointed with sanctions obligations. His call for approval of the EU’s seventh package of sanctions “as soon as possible” in order to put pressure on Russia has not been met for the time being. Instead, right after the European Council “we will focus on working with the Commission to see that they have an assessment of the impact of the six parking lots, you will ask some countries including ours between the impact on Russia and thinking about the impact on” Europe of 27, because certain sanctions packages inevitably had Different effect depending on the topic and depending on the country, ”explained the diplomatic source.

On the other hand, the Ukrainian leader will return home with the status of candidate country, which is now assured by everyone. Meanwhile, a new impetus is expected in the process of Balkan expansion, whose leaders will meet with the 27 before the Council. Thanks to the action of the French presidency, the North Macedonia issue should also be resolved, with the Bulgarian veto removed, which is likely during the summit, and certainly in the following days. It will be the green light for the start of intergovernmental talks, with Albania, and a new message of hope for all the Balkans. It is a crucial stage for the future of the European Union, put to the test by the Ukrainian conflict, but at the same time it has returned to great consideration among Europeans. According to the latest Eurobarometer survey, in fact, nearly two-thirds of Europeans prefer EU membership, and membership is seen as a “positive thing” by the relative majority of citizens in almost all countries. This is the highest result since 2007 when the figure was 58%.

READ  China is developing nuclear weapons and atomic bomb faster than us - Corriere.it