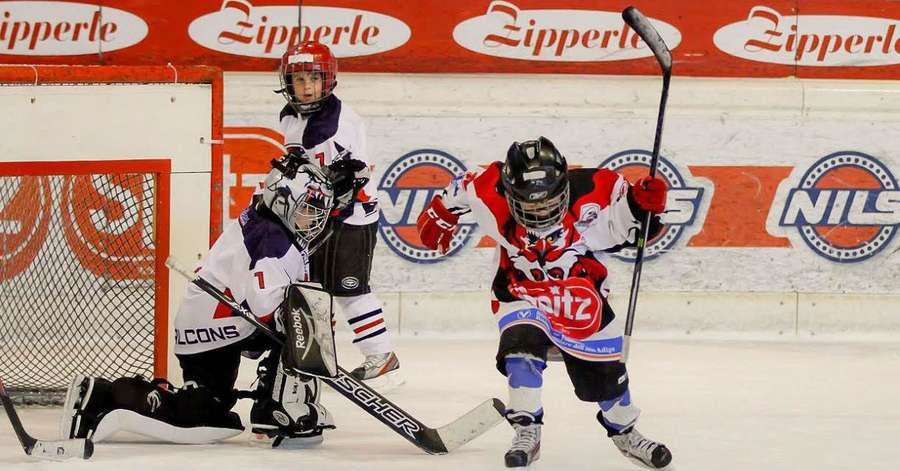 Merano. Expensive energy weighs like a rock on miranarina counts. And the projection talks about doubling costs: half a million more than in 2019, the last year in the pre-pandemic period, a reference point with fully operational plants. “As a municipal administration, we are at a crossroads. Considering the economic aspect, we can close or restrict the operation of some structures. On the social side, spending more means ensuring a service for the people of Merano, and above all for the young ones, who practice certain sports or seek entertainment: from hockey to figure skating to swimming ».

Sports and Budget Consultant, Nerio Zachariaschooses the second track, “Also in light of the situation. We are coming back from long lockdowns that have shut down everyone in the house, and have had many consequences especially among the younger ones. I think it makes more sense, at the moment, to give up on an investment rather than steal it.” An opportunity to exercise and socialize.

On the subject, the Greens submitted a question asking about the opportunity – in the face of a heat wave, drought and energy costs – to revitalize the ice rink already in August. “In that month – explains Zakaria – hockey activity began with all the youth and skating teams. Lots of boys and girls, lots of girls and boys. Depriving them of ice means depriving them of their sport. and their passion. That’s right, it’s going to cost us, but we think it’s the right choice.”

Thus, the municipality will cover the additional €500,000 to cover energy costs for sports facilities. Zakaria continues: “This number, which is still an estimate, includes increases for all buildings in Miranarina.” «For example, heated swimming pools on the beach. At this time of tropical temperatures, the expenditure is close to zero, but in May it is necessary, and, perhaps, when the heat is less intense at the end of August, it will be needed again. Let’s also look ahead, when the indoor pool at VIA Hand reopens, as hundreds of young people learn to swim or compete. I repeat: as long as our money allows it, the priority for us is to make it possible to exercise and have fun.” To cover the additional expenses, the municipality will be able to draw from the administrative surplus.

Expanding the focus, the commissioner notes what has already been said, “The doubling of energy costs in Meranarena is reflected in the increase in those for municipal structures: compared to 2.4 million, we expect a bill of 4.8 million for 2022.”

Meanwhile, Meranarena’s top management, surfing the wave of the energy crisis and looking for solutions, has already taken steps to calibrate the new investments. «Chairman Luca Bordato and Director Sandra Zampianco, whom we met these days – concludes Zakaria – carry out projects and studies to reduce energy costs. From replacement with LEDs for lighting systems, to the possibility of installing photovoltaic panels.”