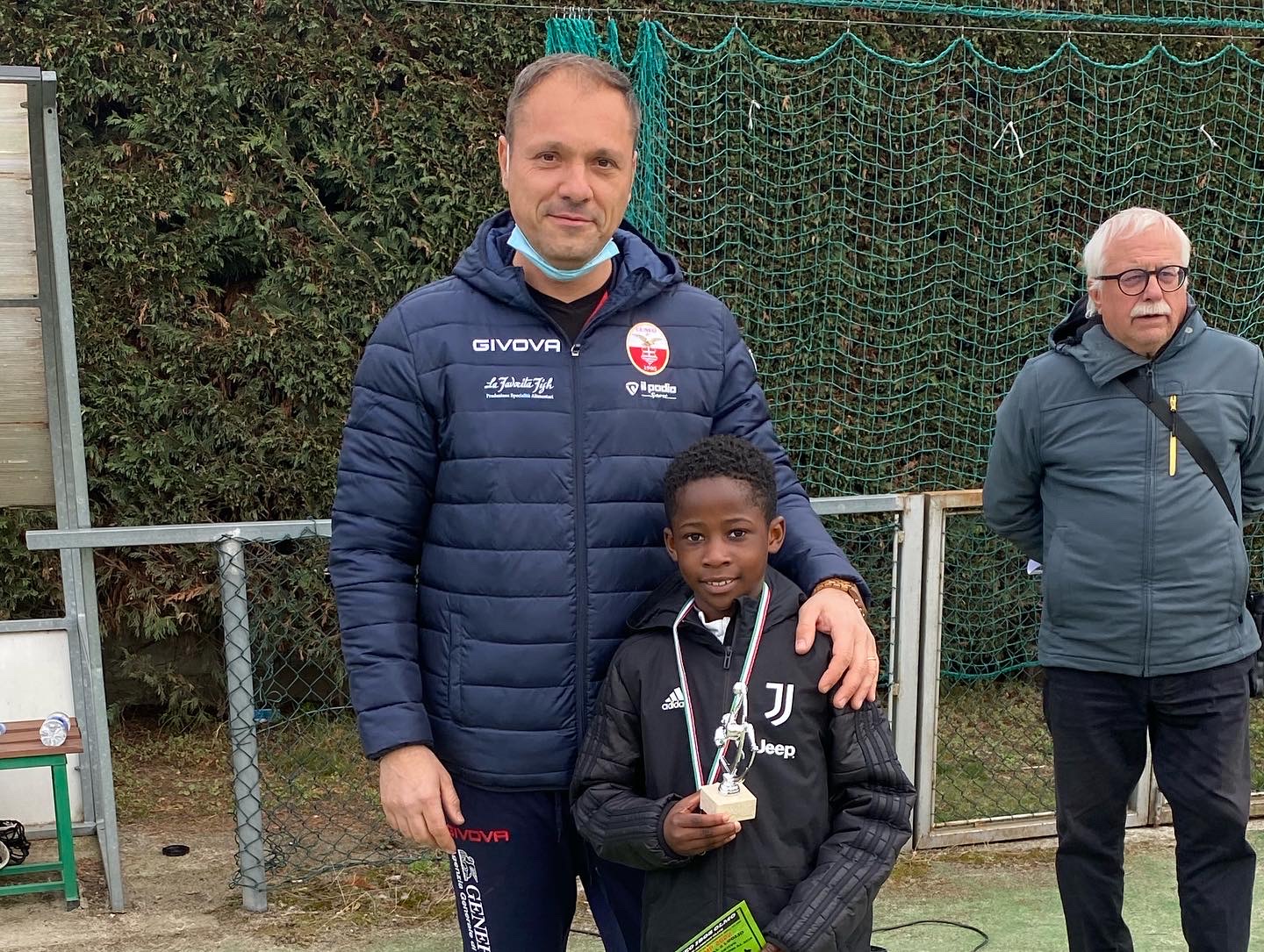 “It was the days of healthy sports,” asserts Marzio Morano, “also because these tournaments are in fact an old “format” already used by Olmo, and imagined to be experienced in the sports facilities of La Torreta in the Madonna delmo, five-a-side pitches, suitable for children Youngsters. In fact, the idea came to me some time ago, to Roberto Viviani, Head of Youth Sectors and to Marco Copello, Secretary General of AC Cuneo 1905 Olmo, and of course it required a great organizational effort.”

READ  Bandecchi: "I'll bring Ternana to Serie A before I die: I play football just for this"

Sometimes it’s hard to fully understand the technical aspects of sporting moments like this…
“Very true. Every sporting event, especially this tournament, is based on specific moments: the before, the post. The organizational and technical aspects that are not only about the field but other areas that are very demanding, are mostly linked to a predetermined period in the month of April , the period between Easter and April 25. Being in charge of the organization, I have followed every aspect: from planning the meals of the participating teams, to finding referees for each match, and even organizing bar service. It is an activity that I love and I do with passion and will and make my free time available to the youth of AC Cuneo 1905 Olmo makes me really proud, because cultivating a nursery means preparing the players who will wear the first jersey.. the team.. and to be able to train well-prepared athletes is an obligation and an honour. The omnipresent Vincenzo Corangio deserves a special thanks as well.”

Even the teams of participating teams definitely require your efforts and attention…
“Sure. Apart from the AC Cuneo 1905 Olmo young players in the categories from 2013 to 2015-16, we have hosted Juventus in all categories in the competition and for all the dates of the event, not forgetting the precious contribution of other teams in our team. Lands and distant realities as S. Francesco Loano and Pont Donnas of Valle d’Aosta, Varazze, Alpignano and Chisola da Vinovo Teams welcomed the tournament with great enthusiasm, serving as a resumption on and off the field, after the past two years that have seen football and sport in general halted due to the pandemic. Exciting, fun and exciting competitive moment, but above all it was a success with the audience associated with the great interest from the families and companions of each participating team. And then, beautiful sunny days, after two years, allowed us to return to our passion for football.”

How did the young players experience the tournament?
“Well, since we are kids we decided not to put a point order, instead use the meetings to let all the participants play. This tournament is a choral party, however we presented individual awards for best player, goalkeeper and best scorer… It was a success we hope to repeat for many years! ».