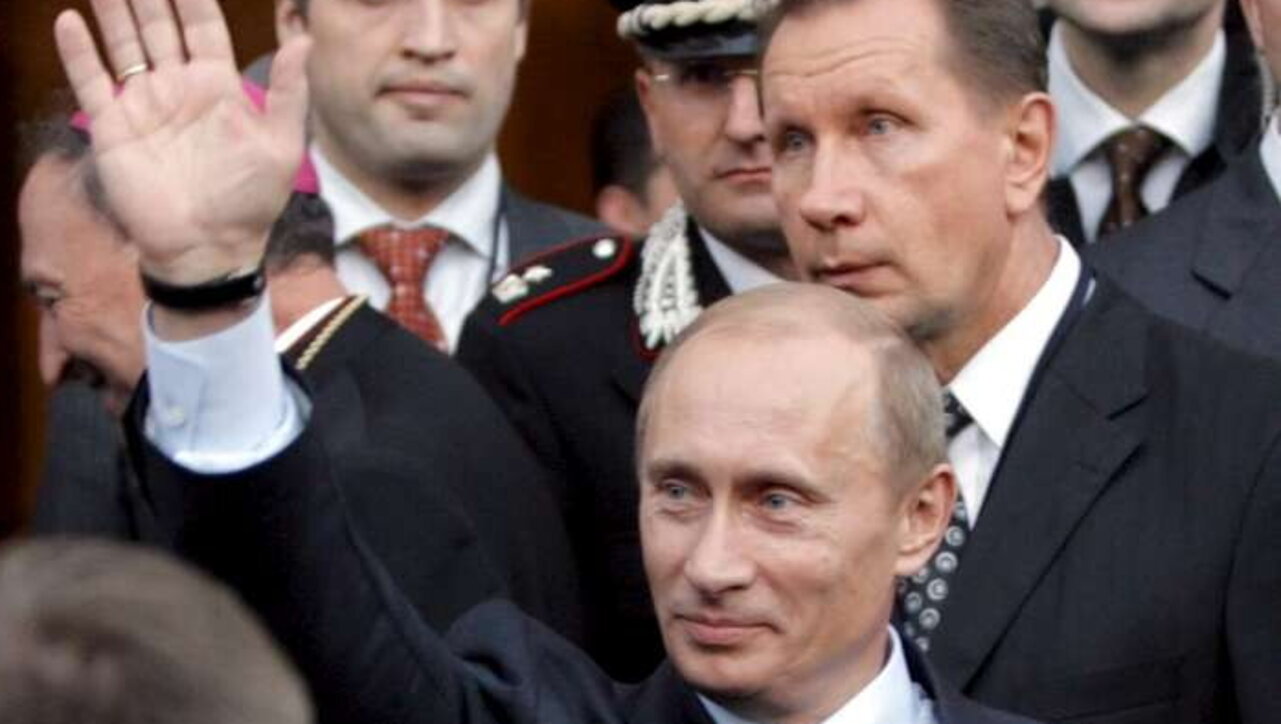 “The Russian operation revealed – says Sergetsev – that the political leadership in Ukraine is not only Nazi, but also the majority of the population.

All Ukrainians who took up arms should be eliminated

Because they are responsible for the genocide of the Russian people.”

“The just punishment of this part of the population can only be achieved by enduring the inevitable exhaustion of a just war against the Nazi regime, which is carried out with the utmost care and discretion towards civilians.

which is achieved through ideological suppression of Nazi positions and severe censorship: not only in the political sphere, but also necessarily in the sphere of culture and education. ”

“It all means it

Population support is necessary to achieve the goals of de-Nazification

His transition to the side of Russia after liberation from terrorism, violence and ideological pressure of the Kyiv regime, after withdrawing from information isolation. Of course, it will take some time for the people to recover from the shock of hostilities, to be convinced of Russia’s long-term intentions, which will not be abandoned. ”

Also, “The Ukrainian political elite must be eliminated because it cannot be re-educated. Ukrainians must experience and absorb all the horrors of war.”

Experience as a history lesson and penance

“Ukrainians hide Nazism by calling it” the desire for independence “and” the “European way of development”. In Ukraine there is no Nazi party, the Fuhrer, – continues the Russian expert, – but because of its flexibility, 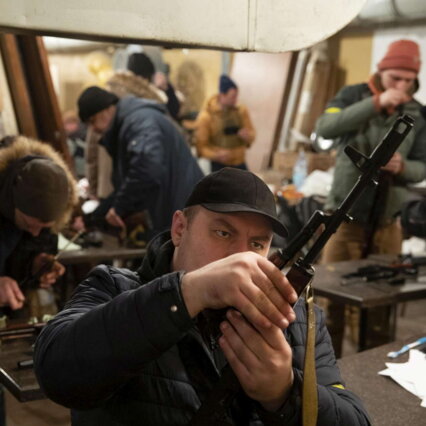 . History shows that Ukraine – and read another excerpt – is not a normal country, unlike Georgia and the Baltic states, but attempts to build a state naturally led to Nazism.

The Ukrainians are an artificial anti-Russian construct

. They should not have a national identity anymore. A demilitarized state cannot be sovereign.

The de-Nazification of Ukraine also means its liberation from Europe

Thus, “the liberated and demilitarized territories of the Ukrainian state should no longer be called Ukraine.

The destruction must last at least a generation

(25 years), and must be born, grow and reach maturity in conditions of dendritic. The reprimanding of Ukraine has been going on for more than 30 years, at least since 1989, when Ukrainian nationalism received legal and legitimate forms of political expression and led the “independence” movement toward Nazism. In peacetime, follow the same gradual logic of military operation “and” Russia will have no allies in the de-Nazification of Ukraine. as long

“De-Nazification as the goal of a special military operation is understood within this same operation as a military victory over the Kyiv regime, the liberation of the territories from armed supporters of the Nazis, the elimination of the relentless Nazis, the arrest of criminals and the creation of orderly conditions for

To implement the de-Nazification plan in Ukraine,

To be the last resort to protect and preserve the values ​​of the ancient world.”

READ  “The Italian Lynx has been destroyed in Ukraine. Taxpayers, are you happy now? But the armored car is Tekne from Kyiv 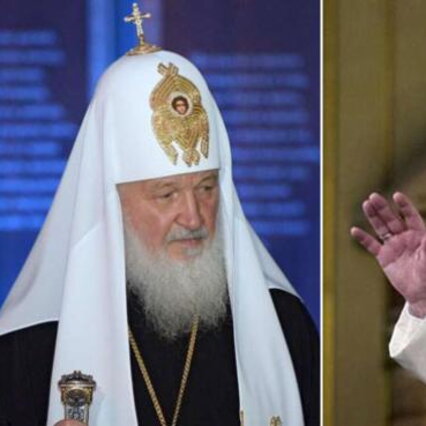 attack on the west –

Not only Ukraine from the Kremlin’s perspective, but the entire West, which has historically been ungrateful to Russia, is being prosecuted. “Russia – writes Sergetsev – did everything in its power to save the West in the twentieth century. It carried out the main Western project, the alternative to capitalism that defeated the nation-states, the socialist project. The values ​​that the West possesses are abandoned, having lost in the struggle for themselves. This struggle continued throughout the twentieth century and manifested itself in the World War and the Russian Revolution, which are closely related to each other. ”

Moreover, not forgetting that

, the brutal offspring of the crisis of western civilization. The last act of Russian selflessness was the outstretched hand of friendship to Russia, for which Russia

It took a terrible hit in the ’90s

“All that Russia did for the West – concludes Sergetsev – it did at its own expense, and made the greatest sacrifices. But

In the end, the West rejected all these sacrifices

They underestimated Russia’s contribution to solving the Western crisis and decided to take revenge on Russia for the selfless help it provided.”