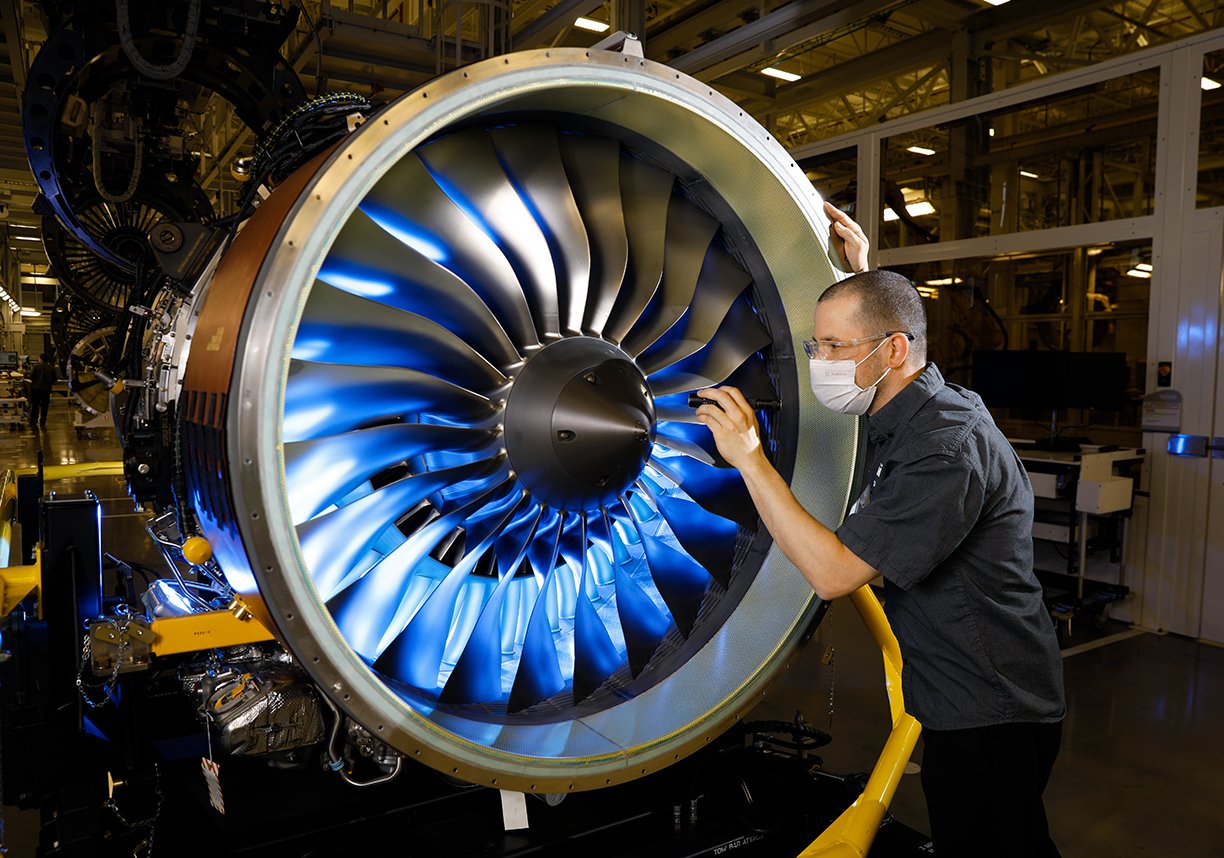 Pratt & Whitney Canada, a business unit of Pratt & Whitney, announced today that its PW800 engine program has reached a milestone with the type certification of its PW812GA engine by Transport Canada Civil Aviation. Gulfstream Aerospace Corporation announced in October 2021 that the PW812GA has been selected to operate the Gulfstream G400 ™ business jet.

“We have worked closely with Transport Canada to develop an efficient and comprehensive certification process that has successfully brought us to this point,” said Pratt & Whitney Canada President Maria Della Posta. “When it enters service (EIS), the G400 will be the third Gulf aircraft to rely on our PW800 family of engines. We are excited by the continued progress made by the PW800 family of engines in their ability to deliver new levels of performance and efficiency to the large cabin business class.“.

The PW800 is the most modern, efficient and environmentally friendly machine in its class. Using highly stable and high-performance technologies, the engine delivers double-digit improvements in fuel consumption, emissions, service intervals and noise. From advanced design to innovative maintenance functionality, the engine incorporates the latest generation technologies in every aspect. For its passengers, it offers an unparalleled experience with an exceptionally quiet and comfortable cabin, making it the quietest machine in its class. The PW800 engine shares a common core with the Pratt & Whitney GTF commercial jet engine, which has flown more than 2.2 million hours since its launch in 2016.

The PW812GA showed excellent performance during testing with 3,400 hours of engine testing, including 260 hours of flight testing. The PW800 family has over 175,000 hours of testing and field experience. The PW814GA and PW815GA engines have flown more than 144,000 hours since entering service.

“When we designed the PW800 engine, we did so with all relevant parts of the engine in mind, including passengers, pilots and maintenance personnel,” said Edward Hoskin, vice president of engineering. “The PW800 has many inherent advantages and features to ensure best-in-class availability and produce exceptional engine response. It sets the industry standard for maintenance, requiring 40% less scheduled maintenance and 20% fewer inspections than other motors in its class.“.

PW800 engine operators can also benefit from Pratt & Whitney’s ESP® Engine Maintenance Program, one of the industry’s most comprehensive coverage packages. The plan offers exclusive personalized premium service for your engine maintenance and support needs anytime anywhere in the world.

Pension funds also sell chairs. But what is the next domino symbol?

The TV movie is being filmed with Alessio Vasallo and Flavio Encina on fencing champion Paolo Pizzi.

Neuromed researchers’ night renewed the dialogue between science and citizens