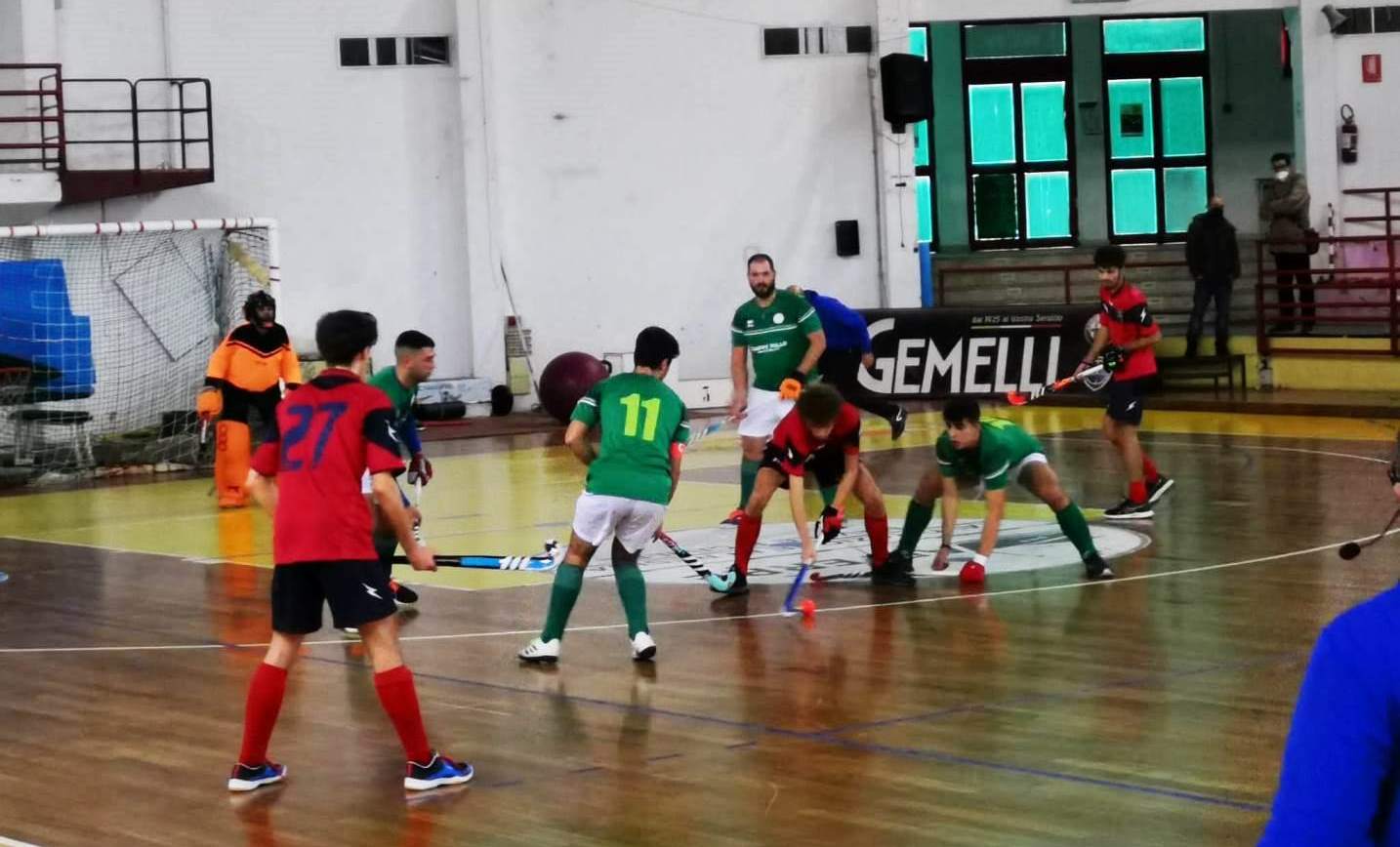 For the first time in its history, PGS Don Bosco 2000 hosted by Barcelona, in the magnificent Palalberti factory, a regional focus of indoor hockey, the winter type of field hockey, which is played on a small field with 6 players per team.

Excellent performances from young goalkeeper Matteo Mobelia, defenders Alessandro La Roca and Santi Di Pasquale, strikers Alessandro Matzio, Alessandro Borghese and Riccardo Di Pasquale, who are the authors of the impressive goals that were highly praised by the fans.

On the same day, again in Balberti, the U-16 Regional Championship was held, where the local team managed to beat SSD Unime 5-1, thanks to goals by Gaetano Raymo, Marcello Collica (three) and Samuele Aliberti, but lost 1-0 to Giardini. The most experienced, who won the pass to the national final in Castelo d’Agogna (Pavia).

All the Sicilian teams present were very satisfied with the welcome, the organization and the facility used: Barcelona has a gem that, in addition to basketball and futsal, can be used in a discipline as impressive and attractive as indoor hockey.

READ  Cairo: "Football does not deserve help, but it needs it and pays 70% of sports taxes"