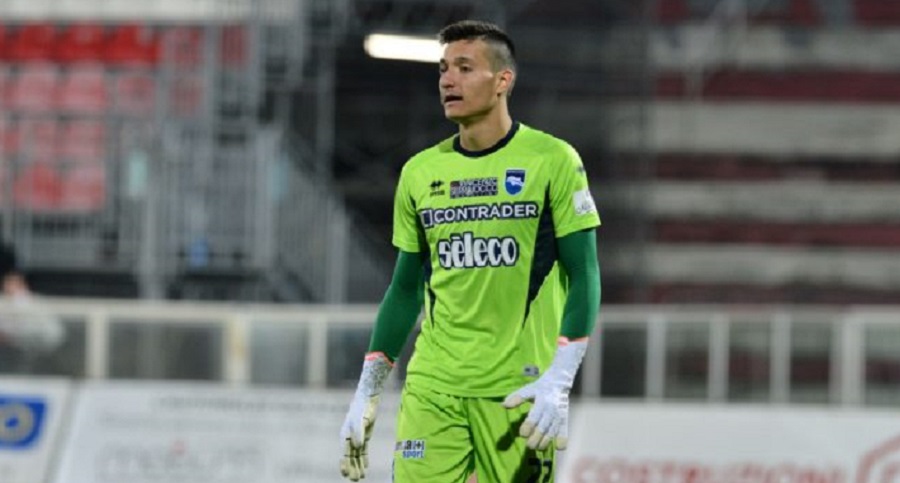 Football Pescara: with PontederaThe game is scheduled for next Sunday at 2.30 pm. Without Ingrosso and Sorrentino, the ineligibles will play for the national under-20 team until Monday, March 28.. He will be replaced by Iacobucci. Re-enter Drudi and Cernigoi. Always 3rd at -2.

postponed the tournament, It ended 2-2 between Cesena and Reggiana. Led by two goals (Perini with a penalty and Petarello), Romania’s players suffered in the second half from the return of the Emilians thanks to goals from Zamparo and Lanini..

in orderReggiana at -5 from the leader Modena. Bianconeri from Vialeretained two points of advantage over Pescara and increased the margin over Entella who came out in Grosseto at length and is currently fifth in the standings. On Sunday, April 3, Cesena will host the Ligurians who will visit Regina on Thursday, April 14, on the penultimate day.

In the last 5 rounds, Pescara will play 3 times at home (Pontedera-Grosseto-Imolese) And two away Against Lucchese and Pistoiese.

According to the regulations, he will be the fourth seed in Group A to directly reach the national stage of qualifying (click here)