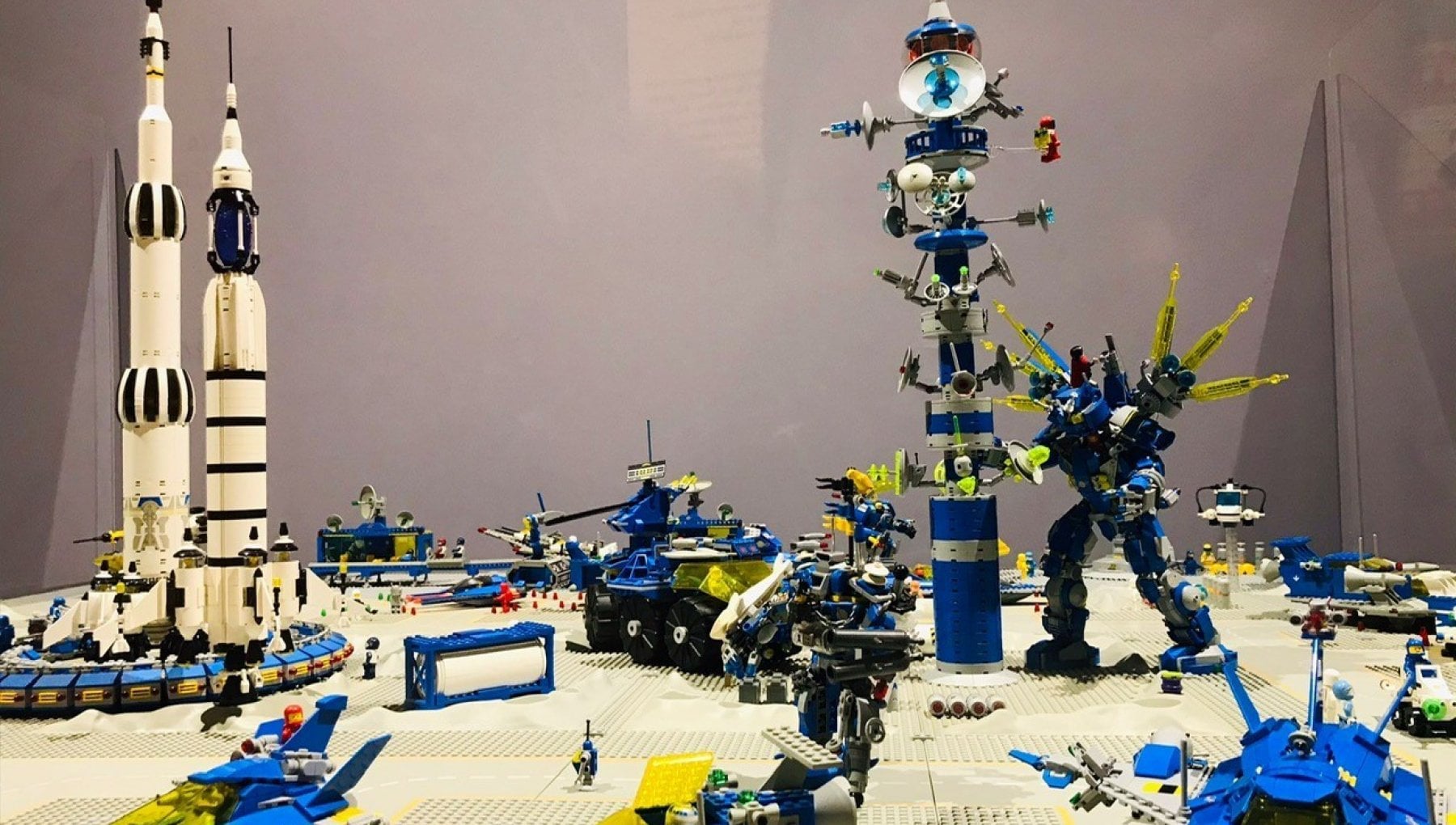 64 years since its launch but it is still in such excellent condition that it deserves a real ‘personal exhibition’ inside the Loggiato di San Bartolomeo in Palermo. “I love Legos” Celebrates the world’s most famous colored bricks with an exhibition designed to make young and old dream and play. Dozens of square meters of scenarios are made entirely of lego bricks They compose real works of architecture and engineering, but also castles, reenactments of historical battles, Christmas villages and ruins of ancient Rome.

This is the case, among other things, ofBig city dioramathe maximum expression of The subject of the contemporary citizen Represented by unique buildings designed in CAD in collaboration with archistars. Diorama is also shown.Classic spaceDesigned in 2019 by one of the world’s biggest collectors, original sets and pieces from the classic 1980s space Lego series reproduce A future lunar mining settlement Complete with spaceships, robots and various machines.

Along the course of the exhibition there are also some works inspired by the great masterpieces of art history, reinterpreted and transformed into ‘miniatures’ of the contemporary artist. Stephen Polcato. The Roman artist recreated such masterpieces as Leonardo’s Mona Lisa, Jan Vermeer’s Girl with a Pearl Earring, Caravaggio’s Head of Medusa, and René Magritte’s Son of Man using a particular pictorial technique capable of conveying the same magnetism of the original images. Don’t miss out on the huge collection inspired by the mythology Pirate adventures in the Caribbean settlements English settlers in the eighteenth century. The untouched tranquility of the atolls is interrupted by the roar of cannon fire from imperial ships chasing pirates, who in turn search for treasures hidden at the foot of the great volcano ready to erupt.

To frame Lego “miniworlds” are comic strips published on “legolize”the humor page he founded Matias Marangon, Samuel Rovitoso and Pietro Alcaro Which today has more than 2 million followers. Sponsored by the Sant’Elia Foundation and organized by Piuma in collaboration with Arthemisia, “I love Lego” will remain open to the public until June 4, 2023.