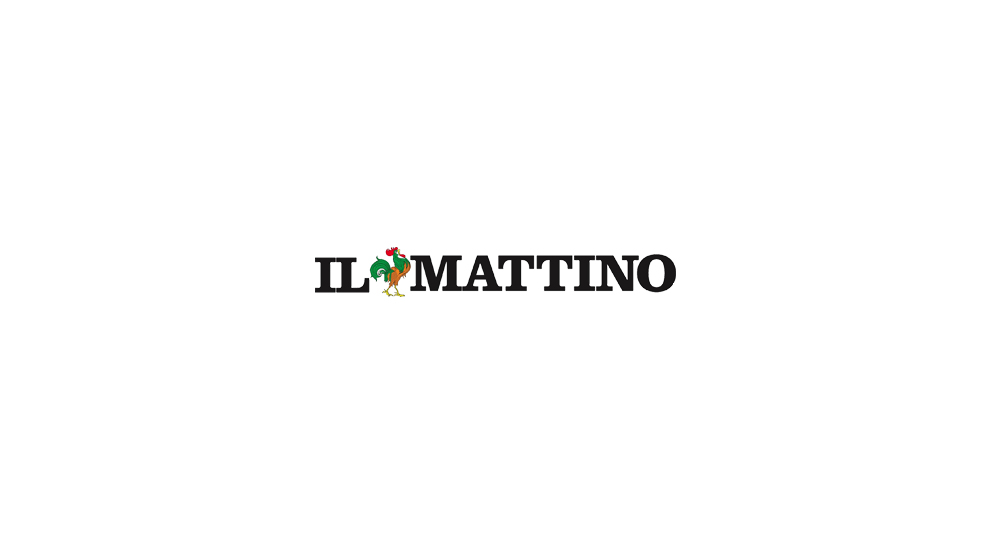 Don’t say goat. Some comparisons are impossible. No one would ever be able to name the greatest football player of all time, and the greatest in history, without raising objections. Yesterday Messi even Prince William called him, despite the fact that the British royal family has never felt much enthusiasm for Argentina, not only because of the Falklands / Malvinas.

Bigger than Diego, probably because Maradona was also Argentine. Certainly by winning, and how, a World Cup that should not have been played – that is, it should not have been played in Qatar – La Pulce has finally managed to climb to the all-time podium, alongside Diego and Pele. behind? In front of me? next to? The arrangement will always be questionable. waiting for someone else to knock on the doors of Olympus: Mbappe approaches him with big steps (running); Neymar will not succeed in this, due to his physical weakness and also the dose of bad luck that did not accompany him from today; Will try someone else in the future.

Don’t say goat. But with the victory in Doha, Messi definitively established himself as the greatest of these times. Overtaking Cristiano Ronaldo is no longer only based on a dubious coefficient like the number of Ballons d’Or won (7 to 5), nor more solid balls, it must be weighed carefully, because it is conditioned by the value of the teams where they played, the number of team titles they won ( 42 to 33). What makes the difference is this world title, snatched as a driver, having already touched it eight years ago. The interruption of CR7 by winning a European Championship, in 2016, is historical of course, given that Portugal has never won anything before, but less dominant, with performance conditioned by a less than ideal state of form and a final seen practically from the bench due to injury. .

Messi’s star now shines definitively precisely because he almost managed to sully the brilliance of a great hero like Cristiano and who knows if he will be able to come back again. CR7’s numbers are extraordinary, his records so many and so important that it’s getting boring to even list them. Together with Messi, Cristiano Ronaldo has illuminated world football for the past 20 years. With less grace, and less natural talent, but with an arrogance and unparalleled physical will. It is unfair today who rages against him, whom he delights in portraying as an irredeemable terminator. It’s always hard for a sports ace, especially for someone who’s been loved in some way, to understand when it’s time to say enough. There is no alarm to warn you. Just a year ago, the impression was that Messi, with his move from Barcelona to Paris, was on the brink of collapse, while Cristiano continued to score even at the mediocre Manchester United as in the best of times. This season everything has turned upside down.

It is also not fair to say that Messi is more of a team man than he is a CR7. Certainly, Argentina and their coach Scaloni helped and got help from Leo, more than Portugal and their coach Santos helped and got help from Cristiano. Then there is no doubt that the Portuguese’s recent behaviors were unprepared, conditioned by the disappointment of not reaching the size of his inflated ego. Not that Messi is loved more, but his greatness has made him weigh much less than his opponent.

READ  According to science, here's how much daily vitamin C can help with this delicious fruit

And at this World Cup, perhaps for the first time, he managed to combine the lightness of his touch with the weight of an unprecedented demeanor: no longer bewildered, as he had sometimes been in the past, in the face of unexpected difficulties, but determined. rather mean. without going any further. Without disrespecting his opponents and going beyond the limits of common sense and good taste as some of his teammates did, Emiliano Martinez, Otamendi and above all De Paul.

Messi surpassed CR7 for once even on grounds not suitable for him such as social networks. The photo he posted on Instagram, of him in the stadium with the World Cup against the sky, garnered more than 47 million likes last night, breaking the previous record of 41 million likes for a photo of the two, Leo and Cristiano, playing. Chess game for Louis Vuitton ad. And who knows if the world title won’t allow him to close the gap in terms of followers – Ronaldo has 519m on Instagram and 106m on Twitter, Messi has 400m on Instagram, 25m he conquered in the last two weeks, but he doesn’t have a Twitter account – And for the estimated value of a post on Instagram: $3.5 million for the Portuguese, $2.6 for the Argentine. After all, today Messi earns more on the field than Ronaldo (65 million to about 40), but CR7 is more organized than Leo’s.

Two more years and an uncertain future – CR7 is technically idle, and it is still unknown which team he will play for from January onwards – it is very difficult for Ronaldo to make a counter-pass. On the other hand, Messi still has new challenges ahead: the first and most interesting is the possibility of helping bring the first Champions League in history to Paris Saint-Germain. Backed by Mbappe and Neymar, it shouldn’t be that difficult.

READ  Monza: The end of the year is sweet in Spazio 37