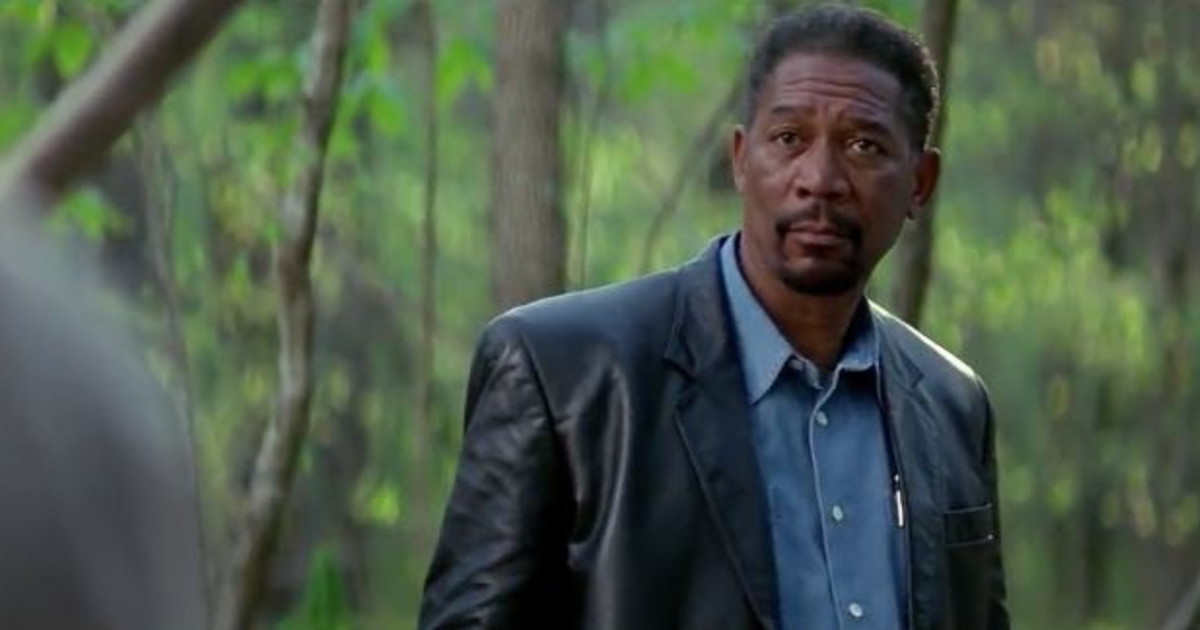 the plot
Someone in a rural town is kidnapping beautiful, strong-headed young women. He doesn’t seem to kill them, but just hides them somewhere, keeping them as collectors’ items. When one of the kidnapped is the granddaughter of a famous cop, he sets up a manhunt. He is helped by a beautiful girl who was kidnapped, but managed to escape. The search is very difficult, especially since the kidnappers at one point turned out to be two.

Why do you see it
Because it is one of the best thrillers of the end of the century. Gary Fleder’s two-year-old debut “What to do in Denver when you’re dead” is confirmed as one of the best suspense organizers in Hollywood. Morgan Freeman at his best as Detective Alex Cross, who would later redeem his suit.