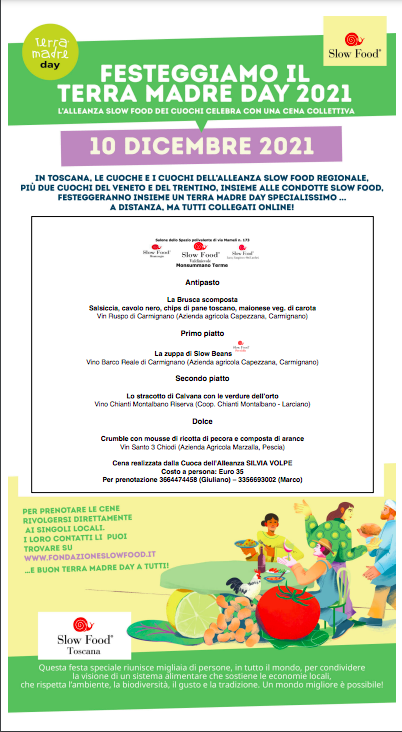 On Saturday 4th December, at the Montecatini Taekwondo Center building, a fighting stage was held with children aged 4 to 12 years along with the branch offices of Pistoia, Altopascio and Taekwondo Attitude.

Paralympic sprinter Alicia Biagini was welcomed to the municipality of Pescia to celebrate a prestigious World Cup victory.

After the complete success of the FIBA ​​Italian Women’s and Men’s National Finals qualifiers in Montecatini Terme, another important event will take place in Palaterme.

There is some regret at the orange club going forward on the first day of the A2 promotion.

Jolly Racing’s motorsport team guarantees total weekend satisfaction. The Pistoia team got off the asphalt of the Rally della fettunta, in Barberino Tavarnelle, and they shared impressive results with their riders.

Well-known and lesser known faces at the Christmas Cup organized by Polisportiva Colonna di Ravenna this weekend, Paolo Balboni was once again the protagonist in a singles specialty competition.

On Monday, December 6, the Super Green Card came into effect, the “booster” certification issued only for immunization and treatment against Covid-19, which will run until January 15, 2022, with the possibility of an extension.