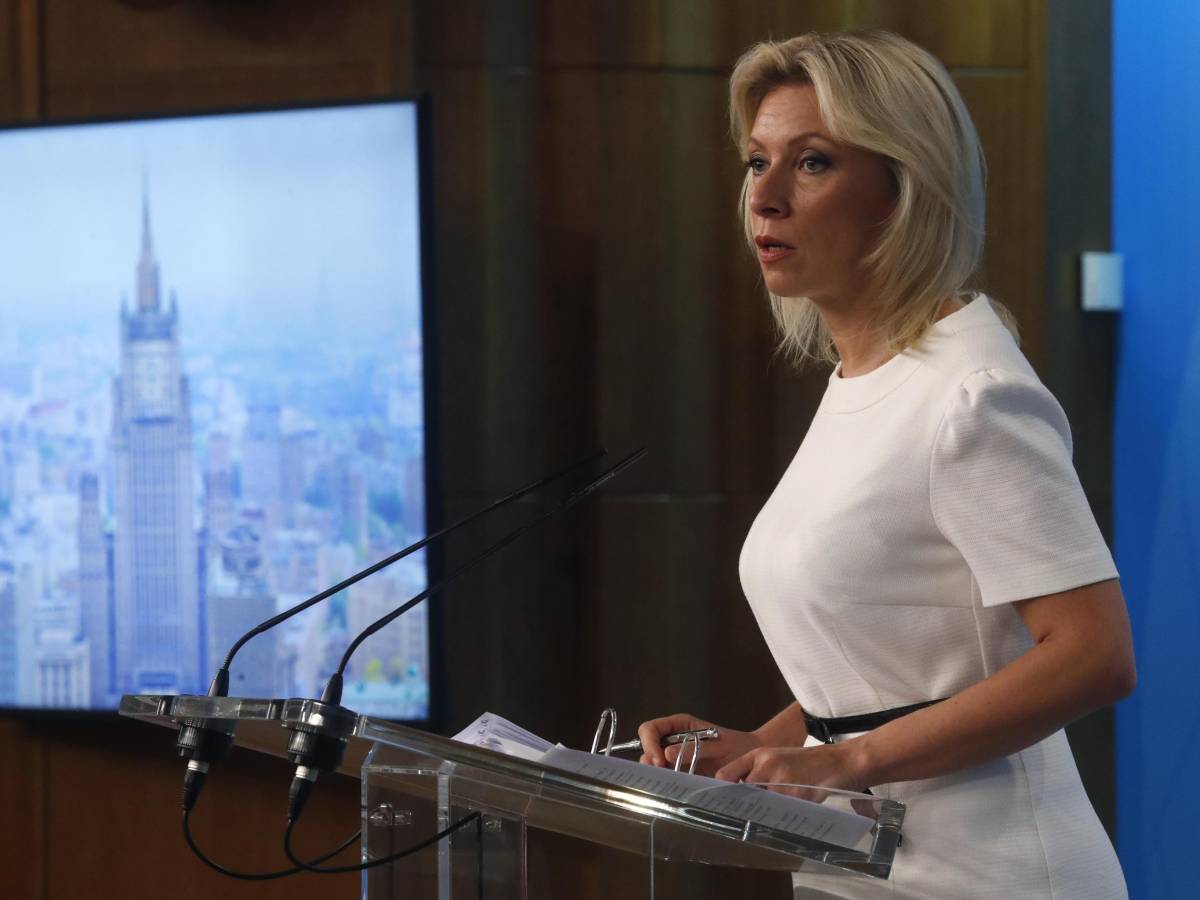 Indifferent to the massacres of Ukrainian civilians by their “special operation” (will we call it a war: Vladimir Putin does not like it, so he is an instant prison for those who dare, but they die under the bombs anyway), the upper floors of Moscow if they laugh at it. Unfortunately, they laugh at us Italians. They laugh at the sanctions with which our Prime Minister is struggling, and pushed one step away from throwing the towel definitively with the unspeakable initiative of his predecessor, who in order to recover (which is far from saying) some points in the electoral polls do. Feel free to jeopardize not only the precious and painstaking work of this absolute emergency government, but the image and role of our country on the international stage.

In Moscow, they relish a world of seeing Mario Draghi, the man who restored Italy stability, credibility, and an unmistakable Atlantic position so unwelcome to Putin, grapple with amateur team brawls in disarray, with the blackmail of a humble leader unable to point . A coherent line is not specifically about destroying that stability, that credibility and the Atlantic with the most varied pretexts. While listening to Russian Foreign Ministry spokeswoman Maria Zakharova now hope that the next Italian government will finally become less submissive to US interests, one cannot help but ask some troubling questions, re-reading the pages of an insider. Such a writer as Catherine Bilton in “Putin’s Men”, in which, citing American sources, she recalls how the Five Star Movement was included in the list of European anti-regime parties that Russia would support with black money. Not to forget the “Chinese passion” of quinquennial leadership that culminated in the mysterious visit of Pepe Grillo in June of last year to the Chinese Embassy in Rome in which the embarrassed Giuseppe Conte, at the last minute, preferred not to participate.

Whether it is true (as Giorgia Meloni has frankly argued) or false that the M5S is the fifth pillar of China and perhaps also of Putin’s Russia going hand in hand with China in Italy, the fact remains that in Moscow the initiative of that party that almost drove Mario Draghi off his feet was So lovable. Putin’s eternal second man, Dmitry Medvedev, who had already bluntly presented him with spaghetti to share with his French and German counterparts on an official visit to Kyiv to express his support for Ukraine, wasted no time two days ago in mocking himself on social media. Who will be the next Western leader to follow the downward path already taken by Boris Johnson and Mario Draghi. Then Zakharova came, inevitable. Who, with his innate sense of respect for those who do not think about the orders of the Kremlin, the papal nuncio told our foreign minister “he does not understand anything about what he is dealing with”. Luigi Di Maio had allowed himself to note (which eventually became good) as evidence that Conte offered Putin Draghi’s head on a silver tray and that Moscow was toasting his resignation. But a spokeswoman for Sergei Lavrov (who is instead a master at concealing evidence, and the list is kilometers long) claims that such clarity is Farnesina’s invention. In the Kremlin, on the other hand, they will be quite clear that this is an internal Italian affair, “limiting themselves” in the hope that our next government will finally distance itself from Washington: which then means that we must break the unity of NATO as its president will so much appreciate. Too much to limit yourself.

To complete the triad of comments of Russian leaders came closest to Putin, ie his spokesman Dmitry Peshkov. For him, too, Draghi’s fate is an internal Italian affair. The basic message is clear: We are not the instigators of anything or anyone.