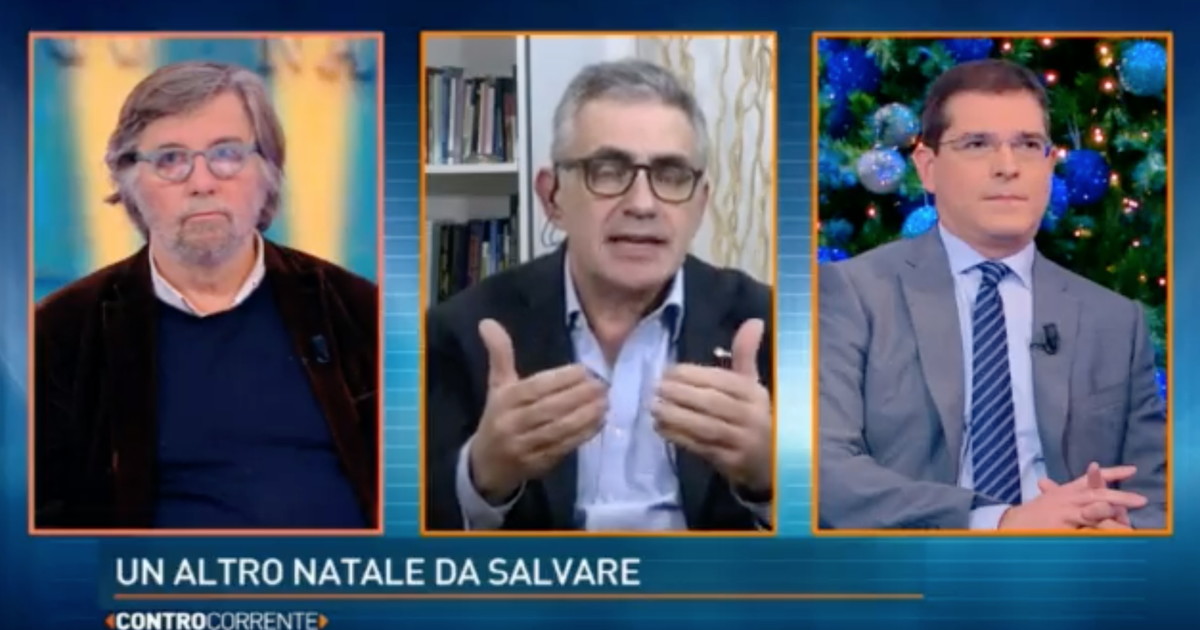 A TV fight over vaccines between Fabrizio Brigliasco and Daniel Capezon. During the Controcorrente, the Rete4 program conducted by Veronica Gentili, Director of Health at IRCCS Galeazzi Orthopedic Institute of Milan appeared visibly disturbed by the journalist’s words about vaccines and emphasized in his speech: “Capezzone highlighted the problem of decreasing efficacy over time, but it is always difficult to take decisions”. “It was enough to see the data from Israel and Great Britain,” Kipzon asserts, but a disturbing response arrived: “Ah, it was enough to see … It is amazing that we always say negative things every time.”

At this point, Kipzon sings four to the virologist: “Professor, you cannot justify everything about the government and after six months you make morals to others. And in the breaks he is also a singer… “. The reference to the song “Sì Sì vax” sung by Matteo Bassetti and Andrea Crisanti hits the target and Brigliasco loses his temper and raises the tone of battle: “I’m not justifying. A singer? Every now and then I do that too, but she always says nonsense.” Kipzon silenced him sarcastically: “I don’t leave her a monopoly on nonsense, not even at Christmas.” Gentile restrains the hot spirits and tries to restore calm on Christmas days: “Tonight you must do better than ever.”

READ  Signed by all 197 countries