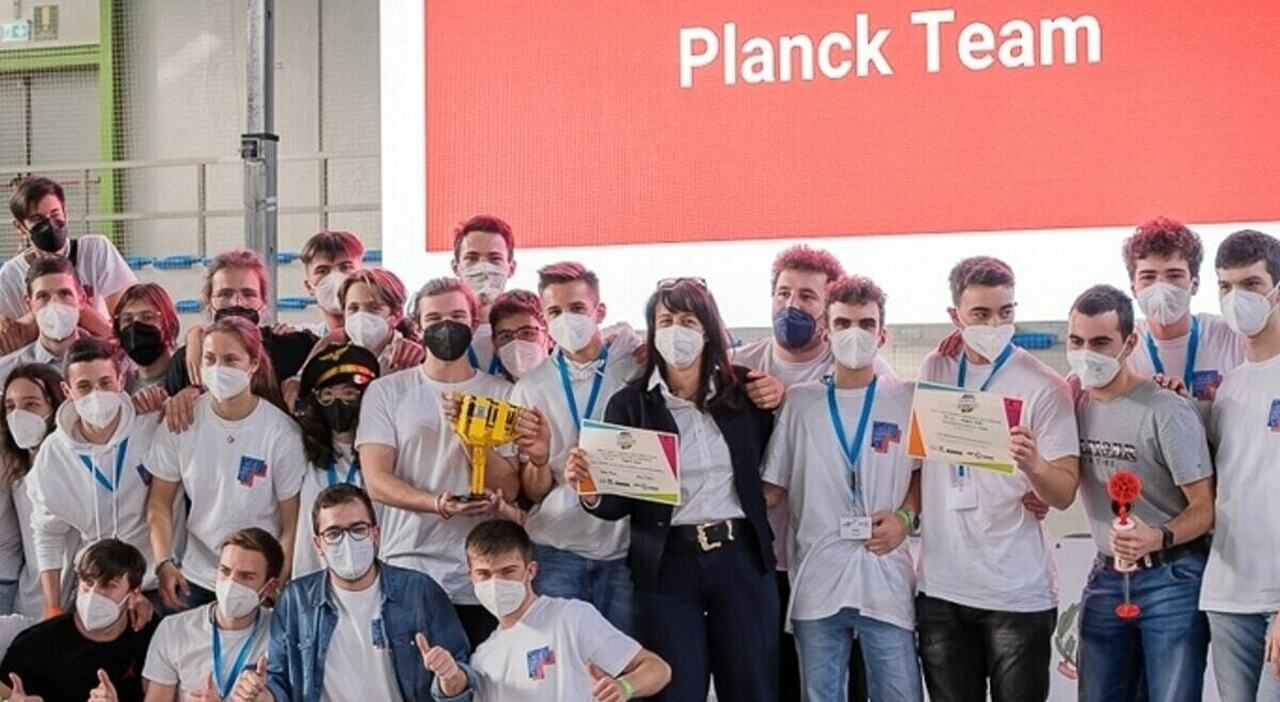 Vocational Institute Max Planck From Treviso won the First Lego League Italia Challenger CupThe National Science and Robotics Team Championship, again this year with two years of online competitions in Rovereto due to the pandemic. So the team of students from the Lancenigo Institute has confirmed for the second time that it is the best in Italy in building super-automatic Lego robots and in conceiving a smart science project to transport goods. The boys, from the Science High School and ITIs, led by teacher/coach Monica Desaru, distinguished themselves in the 17-team national final and are now preparing to reach Houston (USA) From April 20-23, they will participate in the Global Challenge.

In the details of the competition, the team presented a robot capable of moving with great precision and capable of operating mechanical arms in a predetermined trajectory, and it also won the “Robot Performance” award. In the “A cargo connect” challenge dedicated to presenting a project on a topic Goods transportation and logisticsInstead, the Max Planck team proposed a smart freight train project in which wagons, equipped with autonomous engines, would be able, once at the destination hub station, to detach or attach themselves to the still-moving engine, thus complying with orders managed by a central database and guided by hardware Sensor and electronic components. “The idea – explained by the students in the presentation – came to us by talking to different companies in the logistics sector and thinking about the need to make freight transportation more ecological. We decided to replace the existing railway freight wagons with smart wagons, more functional and technological, appropriately located and arranged on the train, capable of being temporarily autonomous, receiving information from a distance and managing it thanks to electronic components. ”

READ  They discovered the smallest planet in the galaxy »Science News

The system was represented by a model where the wagons were equipped with an independent engine, distance sensors, encoders to be able to independently slow down or accelerate. Now the team is looking to Houston where they will compete with 108 teams from around the world. A great challenge for which students prepare with great commitment. These are the team members: Manuel Borghetto, Giacomo Castellan, Samuel C, Marzia Energico, Simone Lapomarda, Lorenzo Laschippa, Marco Matthews, Samuel Pettiol, Crystal Piva, Alberto Tosato, Marco Todesco, Matthew Krevler, Luca Campion, Michel Barbon.