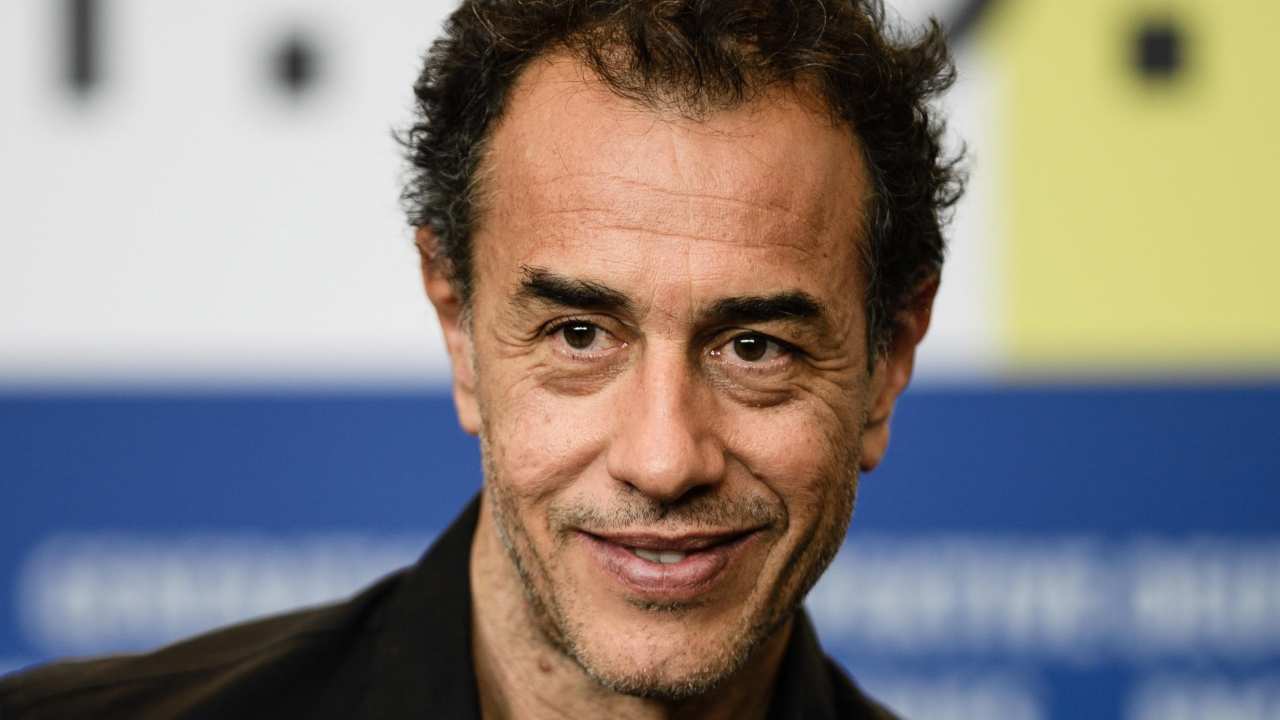 Matteo Garrone is definitely one of the most famous names in the entertainment world, yet someone might not know him: what work does he do?

Perhaps at first glance, his name won’t tell you anything, yet it’s been an ongoing success for many years and has led him to truly unexpected heights. Let’s start by saying that in his career he won the Grand Prix of the Special Jury at the Cannes Film Festival, five European Film Awards, seven David Di Donatello Awards, not to mention the Golden Globe nomination for Best Foreign Film.

In short, a truly enviable approach that places him in a world not only of entertainment but of pure cinema, a world he has been particularly fascinated by since he was a child.

“My cinema is still a fairy tale, I’ve always been fond of stories” He admitted in a previous interview for boltone.org. So you understand what he’s doing.

Matteo Garrone, from his debut to his huge success with Gomora

Mathieu Garron For those who still have some doubts about this, he is a very successful Italian director, producer and screenwriter.

In 1998 he presented his first documentary in Naples that began his long career which in the same year already received an award at the Venice Film Festival with the feature film Guests, from that moment on he never ceased to give life to a truly enviable career .

The real turning point comes In 2002 when he got his first David Di Donatello for Best Screenplay With Embalmer, however, 2008 is the year of true dedication also by the audience that follows it To the cinema thanks to Gomorrah, the film adapted from Roberto Saviano’s book that gives him the ultimate success. His career is also studded with other hits, including: Reality, Dogman and Pinocchio with Roberto Benigni from this film in a long interview with Che Tempo che fa he admitted: “I was six years old when I started drawing Pinocchio as a director, it was hard to resist the temptation.”

Matteo Garrone returns to the set: the shooting of Io Capitano has begun

Today the director is ready to return to the cinema, in fact in these weeks he is on the set of Io Capitano in Dakar, Senegal. The film says: A contemporary epic through the pitfalls of the desert, the dangers of the sea, and the mysteries of manThese are the words of the official press release.

In fact, according to the developments, it is a fictional Homeric story that tells the story of the two young men Seydoux and Musa. The script was written by the director with Massimo Gaudioso, Massimo Ceccherini and Andrea Taglievere.