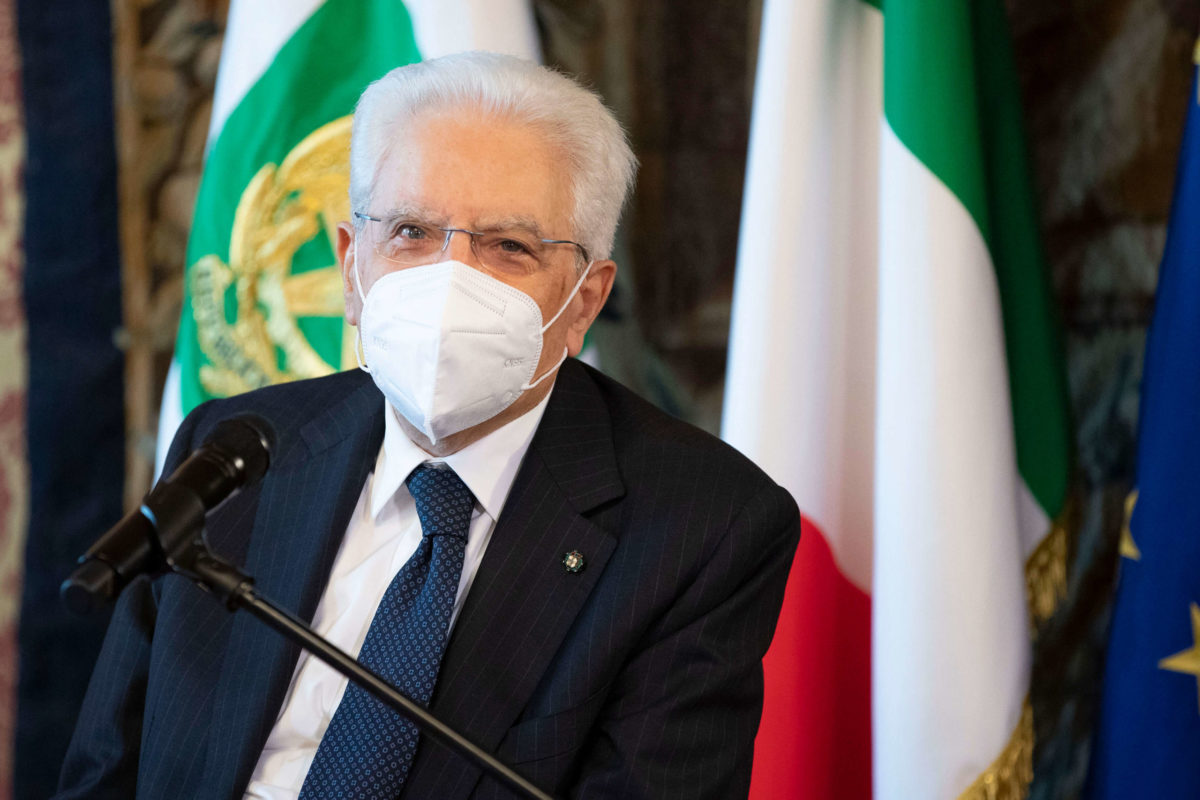 Roma – “We are facing a period of time resumption of infectionEurope has been hit by a new wave of infections. It is invested in some large and particularly organized countries that seem to be facing serious difficulties. in our countryThanks to the earnestness of our compatriots, The situation is less worrying But we are recording a steady and limited, but gradual, and steady increase in infection.” The President of the Republic says that Sergio Mattarella Participation in the opening ceremony of the 781th academic yearSiena University.

This – continues the head of state – reminds us of our duty Carefully observe the rules of caution which have been noted and considered the importance of relying on science.” And the President of the Republic emphasizes the epidemic, “We as a country, thanks to almost all of our citizens, have dealt with Great sense of responsibilityShow respect for others and common interest.”

“The situation of immigrants in Belarus is unbelievable”

There are disturbing circumstances. What is happening in several places on the EU border is causing alarm “about the issue of welcoming migrants,” Mattarella recalls. Tensions on the border between Belarus and Poland. “It is amazing – adds the head of state – that the gap between the great principles proclaimed and Ignoring the hunger and cold that people are exposed to on the borders of the European Union.

Speaking of hospitality, the President of the Republic also talks about the situation in Afghanistan, linking it to the choice of the University of Siena to give some students an opportunity to study in Italy: “Welcoming some Afghan students decided by this university is important. An important choice in the face of a phenomenon seen in different parts of the European sphere of strange imbalance, contradiction and contradiction between the principles of the union, between solemn affirmations of solidarity with Afghans who have lost their freedom and rejection. to accept them.”

The head of state defines it as “individual attitude, thinking – he adds – about the situation and The intentions of the founders of the European Union who outlined and indicated broad prospects, important, despite their awareness of the difficulties of reaching them, but they faced them with courage and determination. This is also why the position of this university that welcomes students from that country is so important.”

‘BACCHETTATA’ on PNRR: ‘Many acronyms used’

There is now a “massive use of abbreviations” in the Italian language. “stick”Overuse of acronyms and acronyms, even in politics and journalismHe arrives while Mattarella is talking about the “government program called Pnrr”, which the head of state calls “to Call his full name: National Archery and the Plan of Resilience.” The President of the Republic notes: “I open a bow, Magnifico Rettore. I don’t know it was done in some universities but if not it would be helpful, A study to investigate the consequences of excessive use of acronyms on language And the ease of communication.

“The role of the university is necessary to restart”

I am happy to record some positive statements that appeared in the government program of the United Arab Emirates Pnrr, as it is known, has six main tasksOne of the most important tasks that concern the university and the school with the aim of To increase the university offer, to increase its qualityto expand it, also accompanied by a significant allocation of resources to the university”, recalls Mattarella from the University of Sienese.

READ  Thirteen students are semi-finalists from Science and Youth

This is because – the President of the Republic continues – the role of universities is indispensable for the development of the country, to relaunch it through this plan. And therefore it is necessary to increase its capabilities, structures, interventions and areas to increase our country, the cultural level, the number of graduates and Awareness of the importance of competence and knowledge. Also because we need more and more to develop knowledge through study and research by various branches of knowledge in increasing the interrelationship between them, both human and scientific knowledge, in order to Seek out research and study perspectives that are always put into discoveries and progress in the service of man. Eight centuries of history allow for a closer and far-sighted look”, concludes Mattarella.