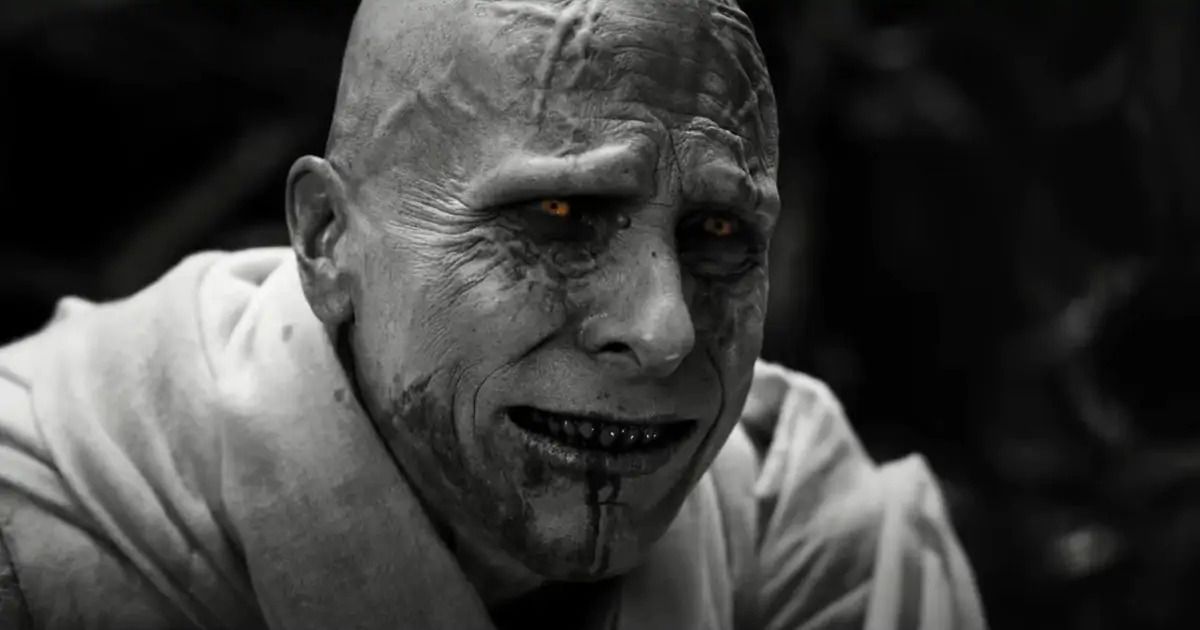 Thanks last Thor: Love and Thunder . TrailerMarvel fans have noticed a similar pattern regarding MCU villains, which leads to the question: Was there really a unique and memorable Marvel Cinematic Universe throughout the franchise? Let’s try to understand the reason for this controversy among fans.

Reddit user u/Brunolt posted a group of Three Marvel villains who are challenged by the fact that there is “a lot” of everything. From gods to super soldiers, there are always too many. This pattern is also featured during the Thor: Love and Thunder trailer where we hear Gore say that there are “a lot of gods”.

In the post, we see, in fact, three distinct images that show us three different villains from the Marvel Cinematic Universe who are all wondering if there’s always been “a lot” of things. For example, we find that Baron Mordo says “There are a lot of witches“About her, in the scene after the titles of the first Doctor Strange in which he swore to eliminate all supreme witches in existence; or Baron Zemo, who said in the context of The Falcon and the Winter Soldier:”Super soldiers should not be allowed to live‘, also recalling his mission in Captain America: Civil War. Finally, specifically Christian Bale Gor That in the trailer for the latest Thor movie he announces: “All gods must die“.

A very repetitive scheme that turns all of these villains into carbon copies of each other, the originality seems a far cry for this kind of product and fans are definitely starting to get tired. It seems that only two of Marvel’s final stage villains broke up with the group: Wanda Maximov at Doctor Strange in a multiverse of madness And wino at Shang Chi and the Legend of the Ten Rings.

READ  Affleck, at The Tender Bar, I'm like my father - Ultima Ora