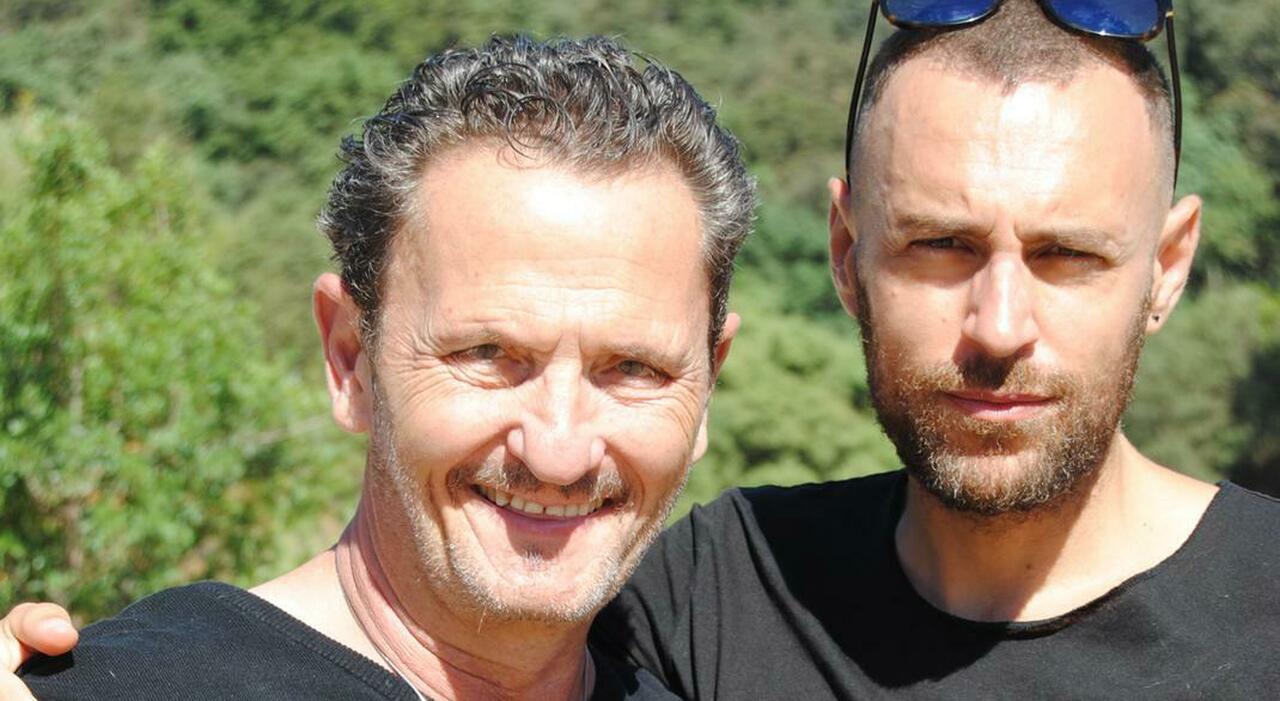 Pordenone – theft In the city center in jewelry store From Mario Marine In Corso Vittorio Emanuele. The Mugger Escape among the market stalls. In a few minutes the chase begins in the center of Pordenone and there is one shooting. Everything will happen on the seventh of September. There is no prophetic power, but it is a scene Movie to be held in Pordenone evil he is Dragan Sijan, directed by Emiliano Locatelli. The movie has many ambitions and will be released in theaters next year. The month has not yet been decided. Meanwhile, after Trentino where the movie began, the viewer now moves on to Pordenone and there’s certainly no shortage of curiosity for a Trailer that will undoubtedly leave everyone in awe.

in the city
It starts tomorrow, on Via Gemelli, where the set will be and where the scene of the first robbery will be filmed in the Good Shopping store, but also near the San Giorgio Hospital. Then the highlight, Wednesday 7 September, with the robbery in the Marini jewelry store, the escape between market stalls, then the other picks always in tension in Vicolo del Campanile and in Via Mazzini. It is easy to guess that there will be many people in town who will want to watch the filming of the film directed by Locatelli directly from the set. The last day in town is September 9th when the event is at Pirandello Road. During the shooting, parking lots will be blocked and roads closed.

The actors
There are two main protagonists of the film, Enzo Salvi and Sebastiano Soma, both of whom will be in town next Monday when they hold the press conference for the presentation at the Chamber of Commerce. Co-Producer and Director of Photography is the face of Pordenone, Tomaso Aramini who also represents the startup method that is based directly on the banks of the Noncello. Among the participating producers there are other companies such as Roble Factory, Wd and Nuova Era. Director of Communications Gianluca de Bortoli and the other operational producer is Mona Capello. Among the local companies that participated were Arblu, Gioielleria Marini, San Giorgio Hospital and Udine La di Moret restaurant. It should be noted, in fact, that other scenes will be shot in Udine. The goal, in addition to making a good movie, is, in fact, to make Friuli recognizable.

the plot
The film tells of a former criminal played by actor Enzo Salvi who, in search of salvation, will try to rebuild an honest life after his violent past. The film is choral with many characters whose fates will converge in an unexpected end. The genre of thriller films – a detective.