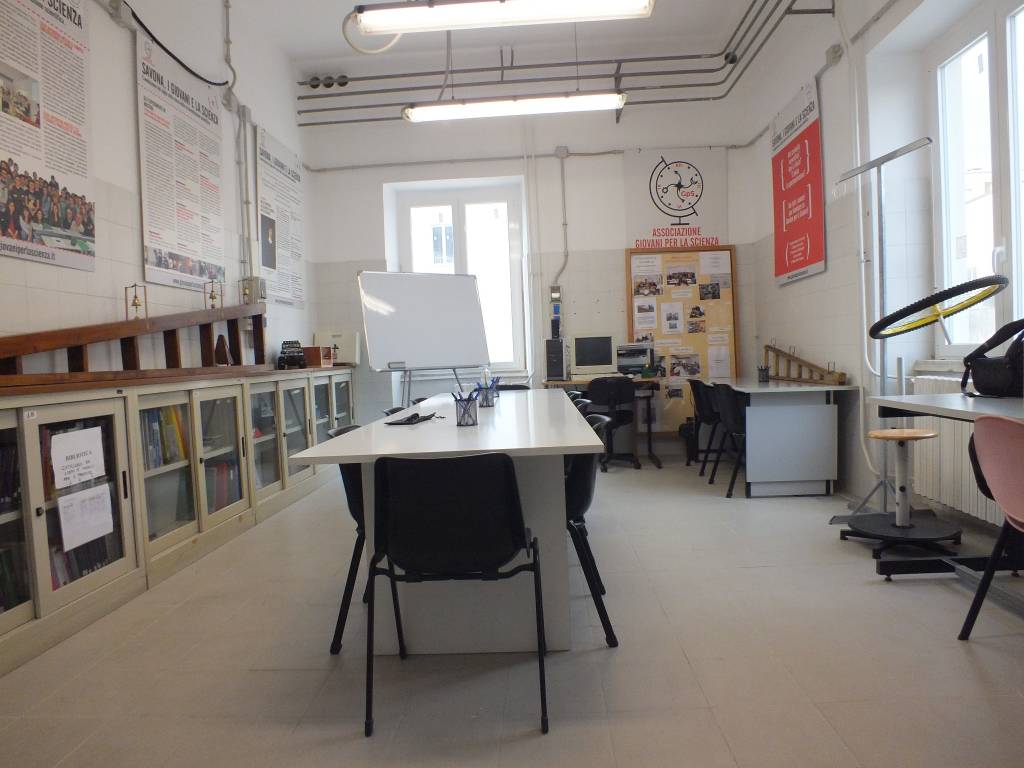 Savona. Magnetic resonance in the study of brain structure”. This is the title of the conference organized by I Giovani per la Scienza, presented at the new meeting of the Scientific Friday Project in Savona, on the use of magnetic resonance by Dr. Benedetta Toselli, Member of the Society. The meeting, open to the public, will be held. , Friday, November 19 from 16:00 on the Zoom online platform.

“Magnetic resonance examination is an imaging technique used in the medical field for diagnostic purposes, based on the physical principle of nuclear magnetic resonance – an explanation from the Giovani per la Scienza association -. It is widely used in the medical community for diagnosis and follow-up and especially for the analysis of soft tissues such as the brain or abdomen. Based on To the use of strong magnetic fields and radiofrequency signals, MRI is characterized by not using ionizing radiation, which makes it safer with fewer side effects than other techniques such as CT scans or X-rays.Different MRI techniques allow the study of different properties and processes of the human body: from The most important of these is diffusion imaging, which allows tracking the process of diffusion of water molecules in human tissues, and has been widely applied in the mapping of white matter rays in the human brain.”

During the meeting, the physical principles on which magnetic resonance imaging depends, and how diffusion imaging allow to reconstruct the movement of water molecules in brain tissue will be presented. Then examples of how these techniques can be used in clinical practice and research will be provided.

READ  Margherita Hack, All About the Florentine World

Benedita Toselli graduated with honors in Computer Science from the University of Genoa in 2015, with a PhD in Bioengineering from the Department of Bioengineering at the same university, then continued the research project as a Research Fellow for two years. His research has focused on the study of advanced techniques for diffusion imaging of the human brain, particularly in pediatric subjects, and on the application of these techniques in clinical practice, in collaboration with the Gaslini Institute in Genoa. He applied white matter bundle reconstruction in the human brain to track and analyze the connectivity of brain regions, studying how that connectivity is or is not related to the way these regions are functionally connected during different brain stages, such as rest or specific activities. He is currently a developer analyst at Camelot Biomedical Systems in Genoa.

The Friday Friday project aims to engage the audience of Savona and beyond, so those interested can contact the association by filling inSelected Google Form.
You can also visit Assembly website.