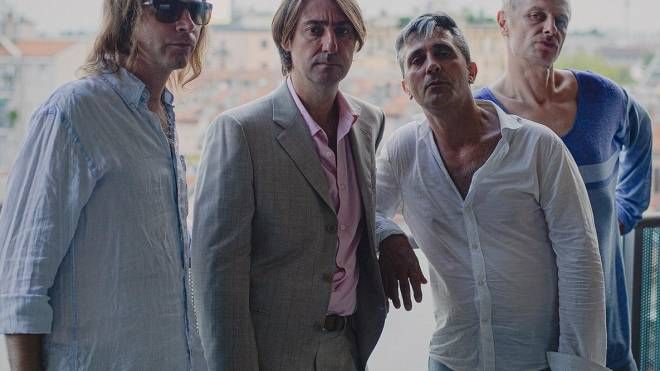 The rock power of the Italian indie scene, evenings of music and social commitment and a dive back into the sounds and atmosphere of the ’90s, from the most famous songs to the themes of animation. These are the concerts and initiatives that will mark the new week of tambourine at Carlo Tenca Road. Wednesday will start with live music. Starting at 9:30 p.m., the Seregnese Club Theater will host the show “Fatti in Brianza”: the powerful duo of Vash will alternate live, between indie-rock, alternate, grunge and a touch of punk, and the Edgeline band, as balanced. Between hard rock, alternative, grunge and metallic. Free entry with the Arci Card. Thursday at the same time as “Socialma Live Night”, an appointment promoted by the Socialma collective, which aims to organize cultural encounters with social purposes: the evening will consist of a concert in which songwriters Jacques Anselmi and Matteo Venezio, Madlva and Simon, play alongside moments of acquaintance with the activity of the associations. Free entry with the Arci Card. On Fridays, from 10 pm, a space for the “Party ’90 Hit Mania” event, to dance with DJ sets with all the songs of pop, dance and rock from 1990 to 2005, along with the songs of the most famous cartoons. A video presentation with themed projections will complete the journey into memories. Acceptance of 7 euros with the Arci Card. On Saturdays at 9.30pm “Brianza Velenosa” gave a concert with Cristian D’Oria of I Paradisi, The Demis, Mjld and Arancioni Meccanici, a band that combines rock, new wave, psychedelic and some “acidic” memories from the 70s.